I was in high school when Jarno Saarinen charged to the top of international motorcycle road racing in the early 1970s. I didn’t even own a motorcycle at the time. All the same, I was captivated by Saarinen’s rise to the top of the most over-the-top profession in the world. 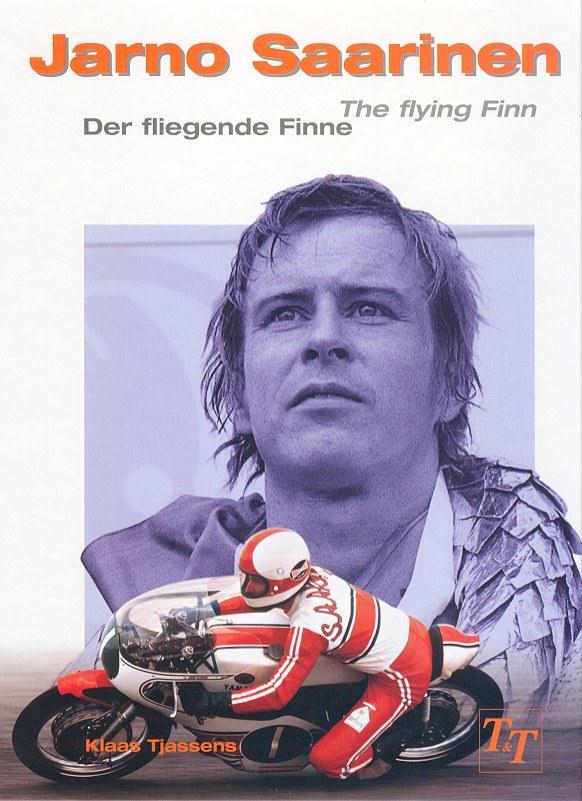 It was hero worship, sure, but there was more to it than that. Saarinen displayed the Finnish flag on his bikes and was known as the “flying Finn.” I am a full-blooded Finn, proud of my Finnish heritage; though I was born and raised in the U.S., Saarinen was kin and countryman to me.

Jarno Saarinen began his racing career in Finland, bankrolling his own Yamaha road racers, spinning his own wrenches and becoming a champion in motorcycle ice racing. He won six road-racing championships in his home country as well. He placed 9th in his first start in a world championship event at Imatra, Finland in the 125cc class. In 1970 at age 25, he made his move into international competition in the 250cc class and finished the season fourth in the world as a privateer.

In 1971, Saarinen was in the 350cc class on a Yamaha powered by borrowed money. He won his first grand prix event in Czechoslovakia. That season he served notice as he beat world champion Giacomo Agostini twice, including a win on Agostini’s home turf in Monza, Italy.

By 1972 Jarno had a Yamaha factory ride and he won the Imola 200, the 250cc World Championship and took second overall to Agostini in the 350cc class. He was the first Finnish road racer ever to win a World title.

Saarinen’s 1973 season began as breathtakingly as the 1972 season had ended. His victory at Daytona made him the first European to win a title there. He won all of the first three GP events in the 250cc class, and two of the first three rounds in the 500 cc class, only losing the third event when his chain broke while in the lead.

The fourth GP round took place in Monza, Italy on May 20th. Despite warnings to track officials of oil on the track from a previous event, some onlookers claimed no clean-up had taken place before the 250cc final. In that race, Saarinen trailed Aermacchi-mounted Renzo Pasolini.

Pasolini charged into a corner known as the Curva Grande, and, according to initial accounts, struck the oil slick and crashed. Later accounts claimed that Pasolini’s engine seized, locking the rear wheel and causing the crash. Either way, Saarinen was unable to avoid him. In all, nine riders crashed in the incident including Pasolini. Saarinen died of head injuries.

European motorcycle road racing received virtually no media coverage in the U.S. in those days. I learned of Jarno Saarinen’s death the same way I learned all I knew about him then; standing in the aisle of a store at the magazine rack, reading one of the few motorcycle magazines distributed in my tiny home town in northern Wisconsin.

I read the news in disbelief that such a tragedy had occurred and that such a meteoric career could be done so soon. After a long while, I put that magazine back on the rack. 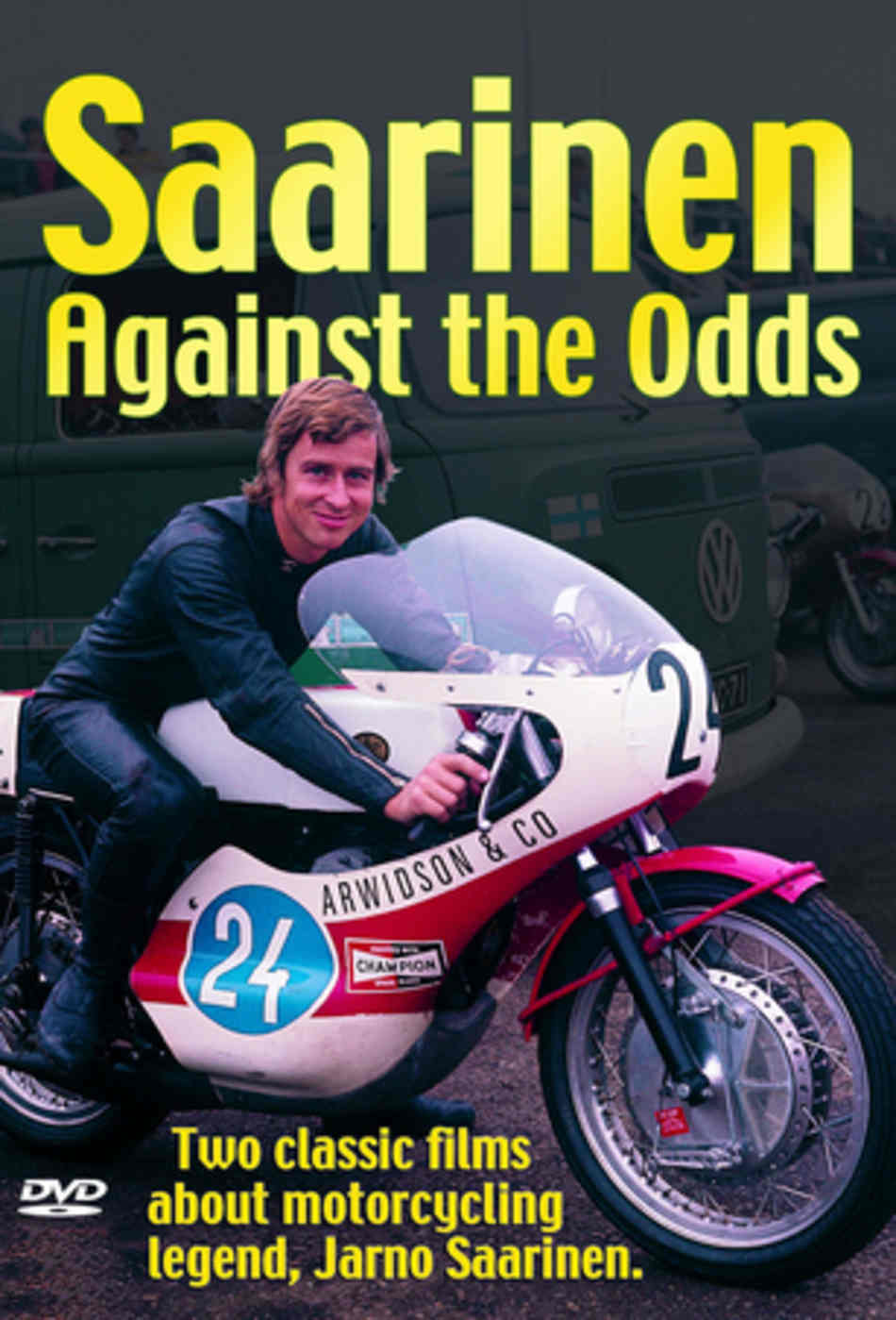 One thought on “Done too soon – Remembering Jarno Saarinen”