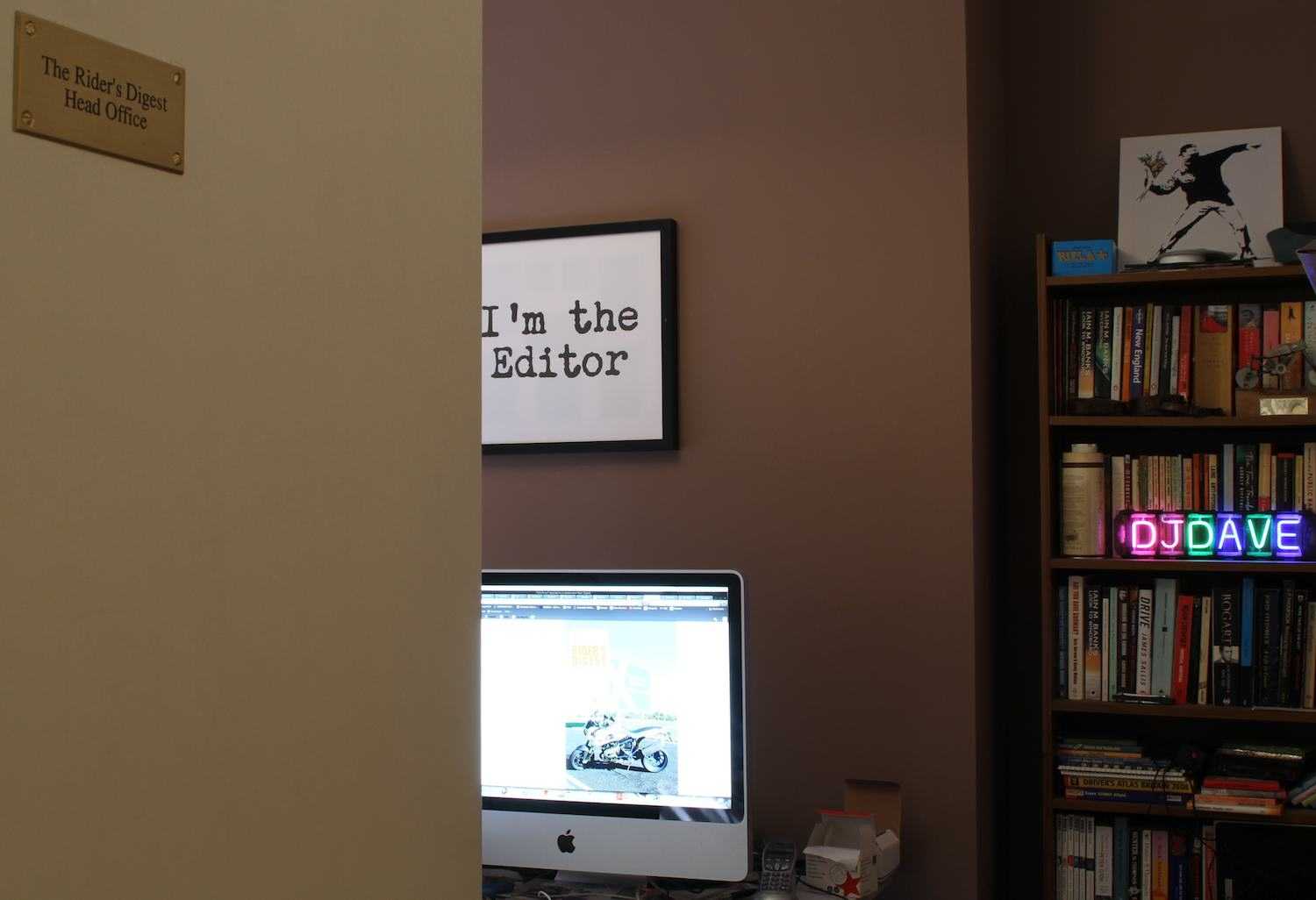 The floor in our kitchen and all the way through to the back door is a sea of shiny black granite. It was one of the things that attracted us to the house; it looks classy and its smooth surface makes it dead easy to wipe up any spillages. It is also – as I discovered very recently – as slippery as a well-worn manhole cover liberally splashed with diesel, if you happen to have soaking wet feet.

This amazing insight came to me along with a spectacular inrush of pain, as I crashed to the oh-so-solid floor by way of various bits of furniture, white goods and the doorframe, which pretty much banged-up my entire body! Worst of all, when I smacked my right ear against the fridge door, aside from scattering the magnetic letters, it caused my neck to whiplash sharply in the opposite direction in time to ensure that my forehead hammered into the igneous rock tiles.

I pleaded with a very worried Wendy not to touch me and lay on the floor, too scared to even try to move anything for fear it would confirm that I had broken my neck and that my brain was bleeding out into my skull. It occurred to me that it would be awful to die in such ridiculous circumstances.

I ride a bike for chrissakes, if I’m going to die of anything other than ‘natural causes’ it’s going to be in a spectacular ‘too fast to live, too young to die’ James Dean style moment (albeit on a bike and three decades too late for the ‘too young’ epitaph). If my life was a movie and I’d spent the first couple of reels lurching from disaster to disaster, all the while tear-arsing around on two wheels, only to be snatched away in such a mundane manner and in my own fucking kitchen just as my life was beginning to look fine & groovy, the audience would be excused for thinking it was all just a teeny bit contrived.

But in the moments before the damage reports coming in from all points – including my toes, which had rammed into a sharp corner of the table leg – indicated that my spinal chord was probably still intact, it had occurred to me that my life might have just changed irrevocably and that if it had, as I don’t believe that there are any interfering external forces at work, I’d just have to accept that it was yet another example of that greatest of all truisms: that real life and death can be every bit as bizarre as the work of the most creative imagination!

You can be as healthy & safe as you like; you can wear an extra thick condom, a crash helmet and a back protector at all times – you can even carry a gas mask so you cover every eventuality – you can risk assess every situation to the nth degree, but sometimes shit will just happen. Look at Donny Darko, a jet engine fell on him while he was in bed – tell me that’s not stranger than fiction!

OK in my case it was a pretty bloody stupid error; wet floors are probably covered before the first fag break on Monday morning on H&S courses, which accounts for why they’re always so assiduous about getting the ‘slippery surface’ signs out in McDonalds and supermarket aisles. I know I’d never have made the same mistake if I’d been on a smooth wet surface on a bike but just as most of us do, I completely ignored the awful truth that we are all more likely to come a cropper as a result of an accident in the average home than we ever are in the saddle of a motorcycle.

A few hours later when I’d neither lost consciousness nor vomited and seemed to be reasonably compos mentis, I decided I’d probably managed to escape without a severe concussion and I reflected again that if I was going to die as a result of a freak accident, I would much prefer that it happened while I was riding a bike. But of course nobody’s ever offered that kind of choice; for every man who dies while making mad passionate love to a beautiful young woman, there’ll be another whose heart gave out sitting on the bog in Wetherspoons after a curry and half a dozen pints of cheap beer. If everyone got to choose, there’d be massive queues at the beds of beautiful – but seriously traumatised – women and the cancer wards would all be empty.

When Milky (see p126) called a couple of days later I’d forgotten any morbid thoughts of mortality and was simply aching all over. He told me that he thought that the vastly experienced British mountaineer the radio news had been informing us had perished in the landslide in Chamonix, was our Roger Payne. By ‘our’ I understood that he meant the Roger Payne who had worked at Mercury Despatch in the mid ’70s.

Although he had already moved on towards his life as a full time mountaineer when I joined the company in ’78, I knew of Roger because he had well and truly established his place in Mercury folklore. We met many years later when he turned up at one of our occasional reunions. I remember remarking that – in spite of all the stories of derring-doing – he couldn’t have been much of a courier, because everyone knew that in the good old days they all had dead dodgy ‘DR’s teeth’, while Roger still had the sparkling smile and perfectly even hamsters of a US talk show host.

Milky was commuting up the A2 on his KTM as we spoke and what with the wind noise, we couldn’t get into a lengthy conversation, but we both agreed that if you’ve got to go we’d much prefer to enter that big sleep suddenly and unexpectedly while doing something that we really love, rather than wasting away bit by bit as a consequence of some pernicious disease.

When Milky hung up my thoughts were very much back on mortality but they certainly weren’t morose or in any way melancholic. Roger was two days short of his 56th birthday when he died, which is no age for a man of his health and vitality; but then again he lived a few years longer than Steve McQueen or Barry Sheene, both of whom lived SuperStar-sized lives full of speed and excitement only to be taken out by cruel cancerous chance.

Few of us choose the circumstances of our death so the rest of us owe it to ourselves to spend as much time as possible doing the things that we really love – whatever they might be. That way even if you’re not lucky enough to cop it while you’re actually ‘in the act’, at least you will have been enjoying your life right up to the end – whenever and wherever that moment may arrive.

Mike Hall, sent me an email with the picture of Roger above saying, “I think that it’s about time for a get together, what say you?” and it’s been over a dozen years since the last one (which Roger attended) so I immediately arranged The Roger Payne Memorial Mercury Reunion for September 8th. If you are a part of the old Mercury crew and I haven’t already contacted you, or you’re simply an old courier who feels a certain affinity and you’d like to join us in raising a glass to living life to the full, contact me for details. 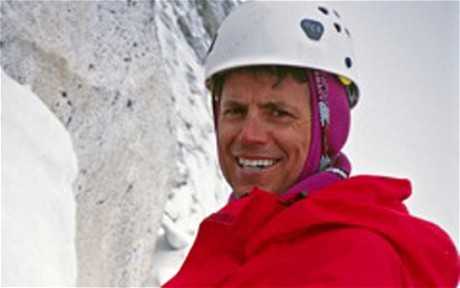