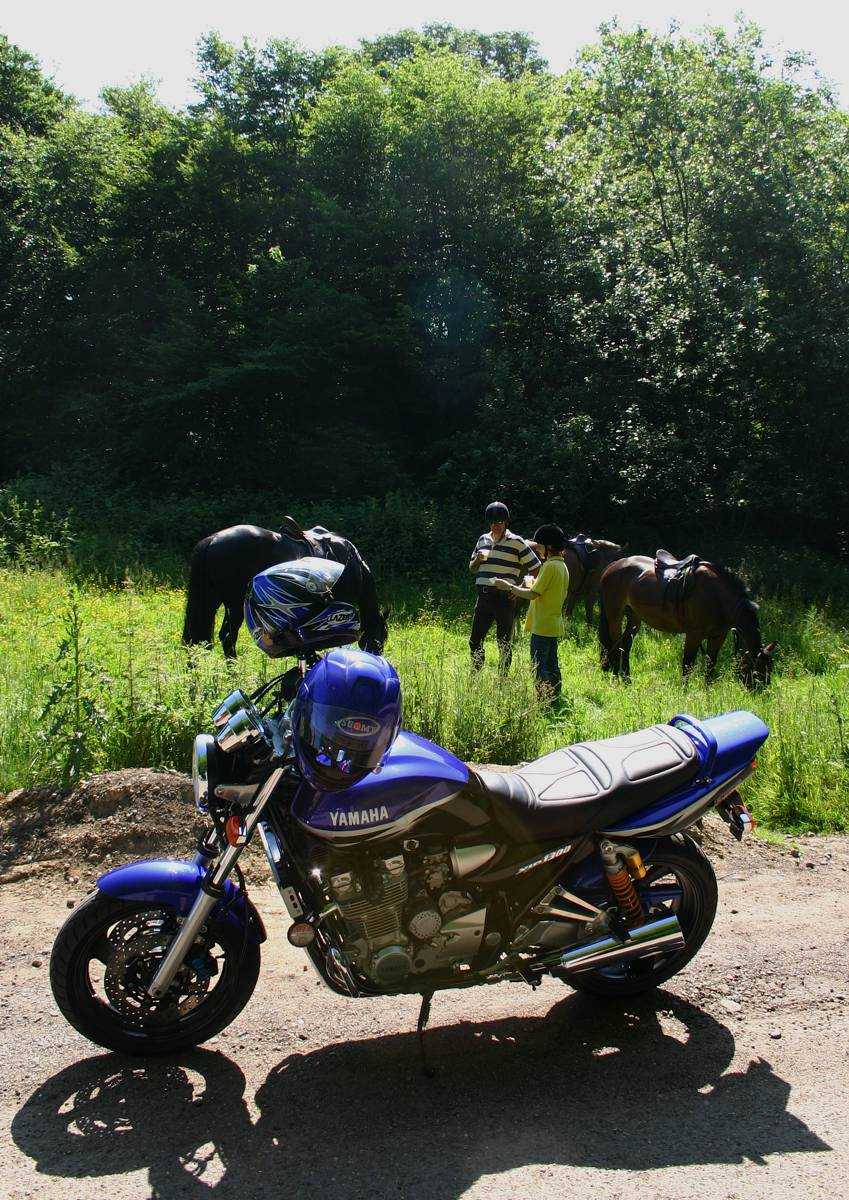 Being a cultured sorta chap, I instantly recognised the ad for Miller’s Tea Hut as the first line from The Teddy Bears’ Picnic, so naturally I assumed I was in for a big surprise but when I got there, it was exactly what I expected from a tea hut. You can pick up a cuppa or a can, sandwiches, biscuits and choccy bars — all at reasonable prices; and that in my humble opinion covers all the essentials for a spot where motorcyclists assemble. 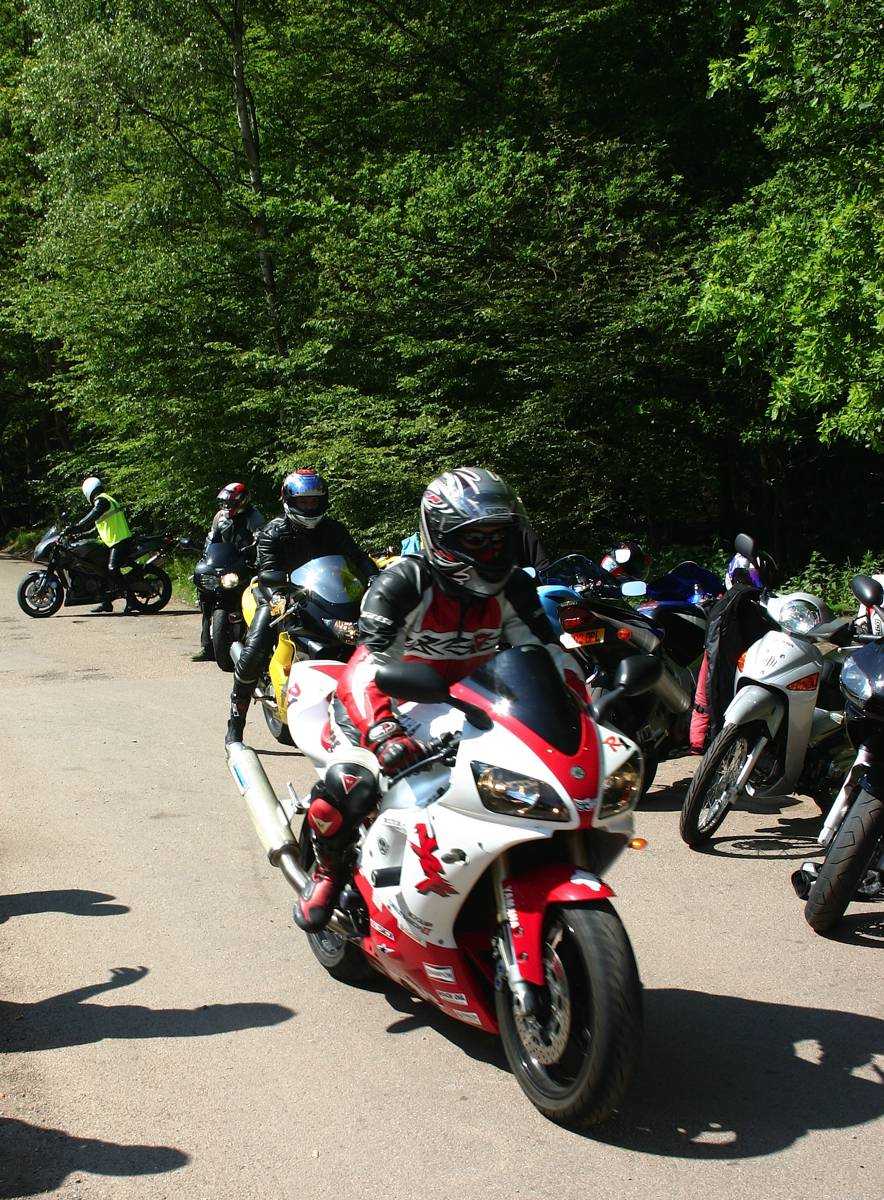 It seems to me that once a location has become established as a bikers’ meeting point, there’s no need for the owners of the watering hole to make any inflated claims about the pre-eminence of their fare. Because as long as they can produce drinkable tea & coffee and something to stop it sloshing around — preferably without taking the piss too much on the price front — then on your average sunny Summer’s day they’re going to struggle to keep pace with demand. 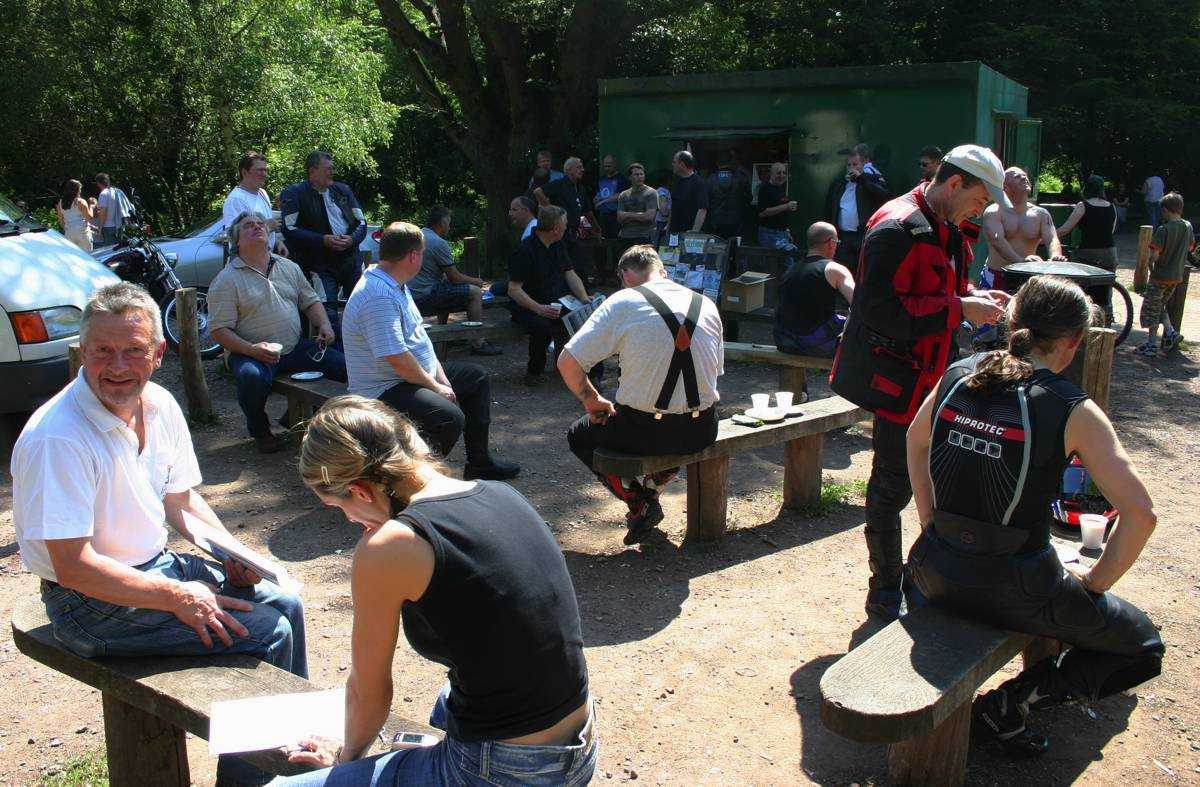 Not that the Sunday we visited High Beech (19/6/05) was particularly average, at 33C it was the hottest recorded June day since the legendary Summer of ’76. So when we arrived at 10, the comparatively small parking area in the middle of the Corporation of London’s Epping Forest was already shimmering in the dusty heat. Stripped down bikers sat around on benches, while in an adjacent field horses grazed as a family of riders stood by chatting. 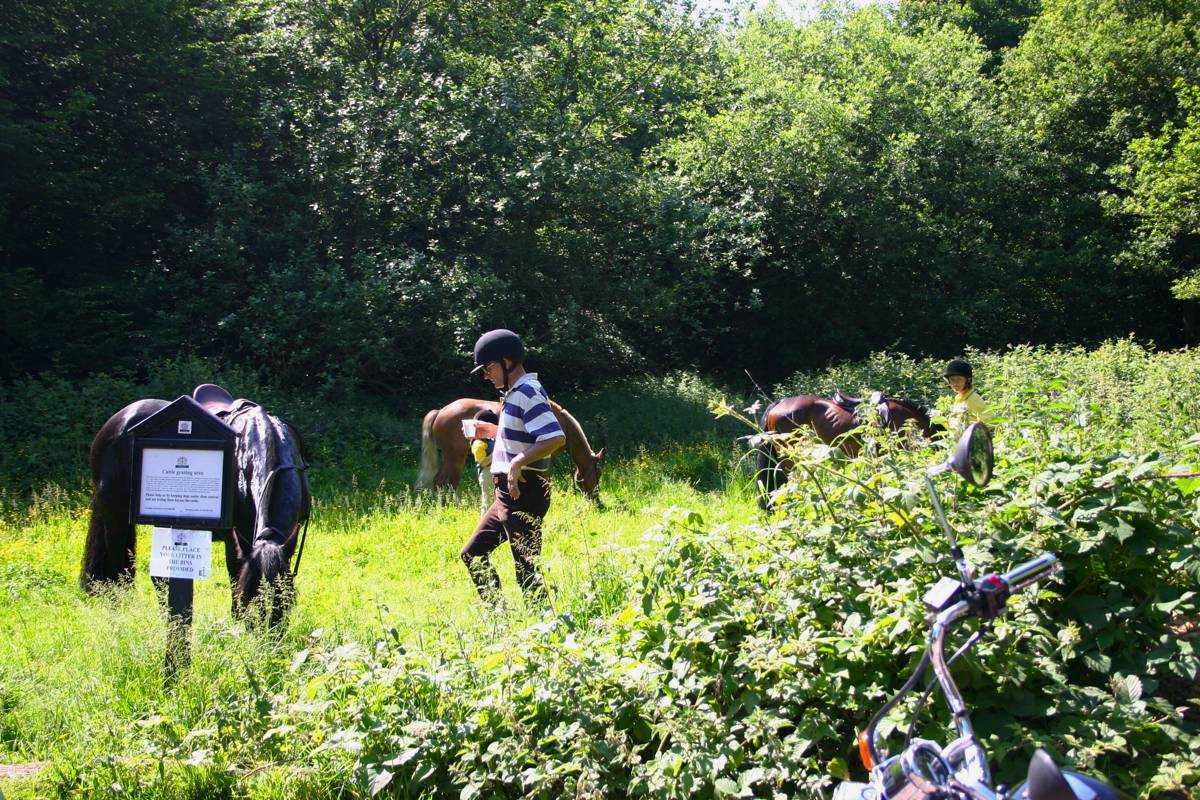 In the couple of hours we spent there, it was evident that it was a place where riders meet and talk — as often as not with total strangers — and it seemed to me that the conversation wasn’t all about horsepower. When we were at Box Hill, although I saw an enormous variety of machinery, right or wrong I came away with an impression that it was largely about the latest sports bikes and bhp. Whereas at High Beech it didn’t seem to matter if you were riding a single hp (measured at the hoof) grass reconstituting quadruped or a rubber shredding 130bhp bi-wheeler — all around us people seemed to be sitting around chatting amicably. 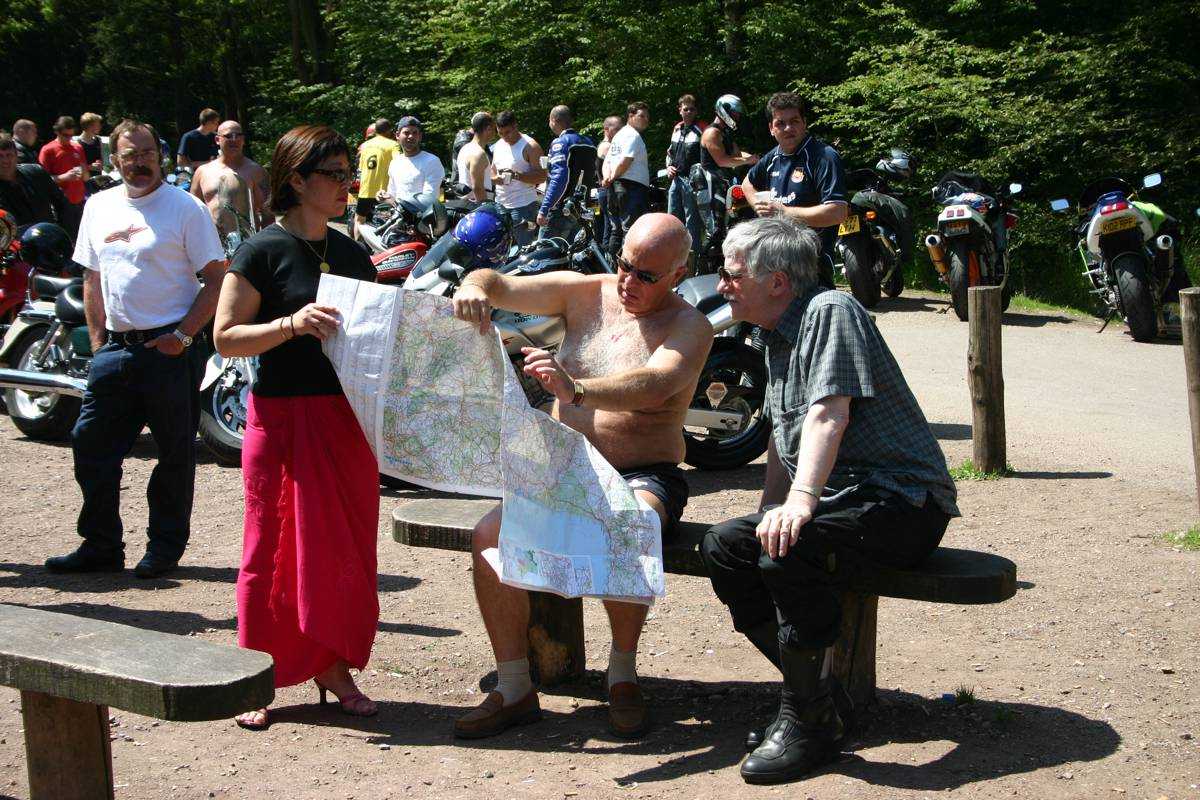 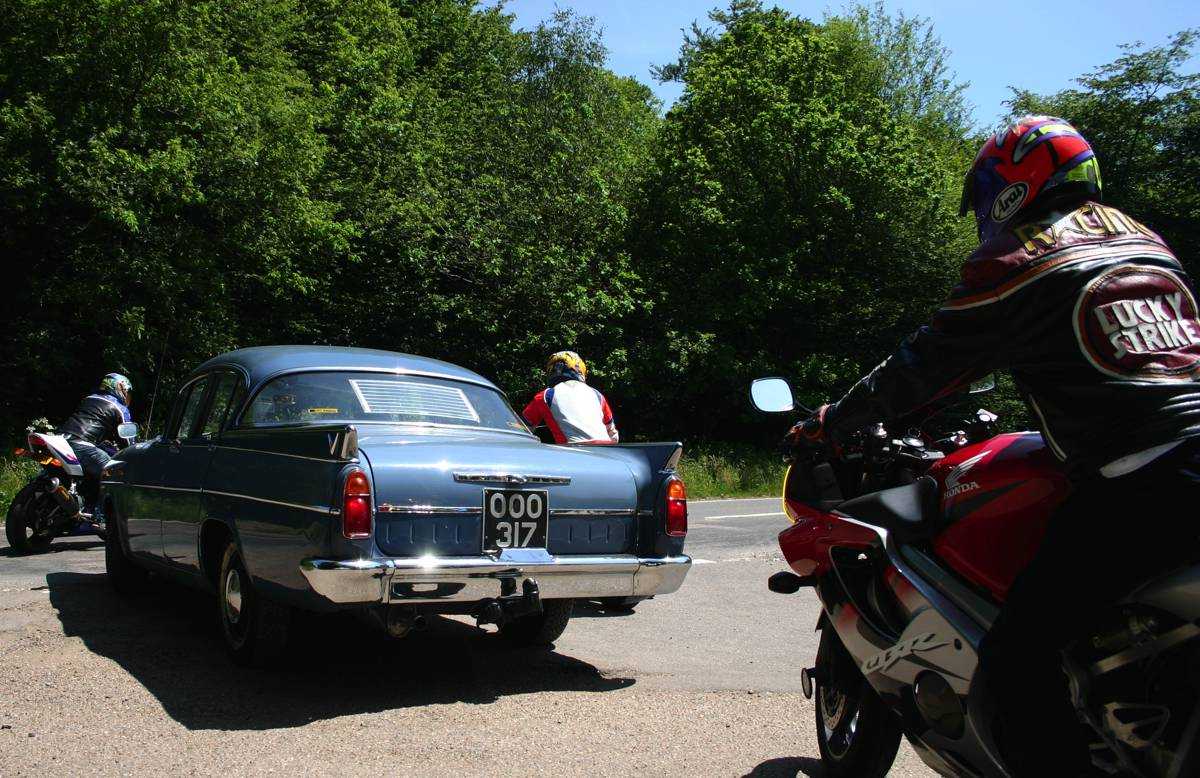 A: Because it’s such a chore having to write all those thank you letters afterwards. 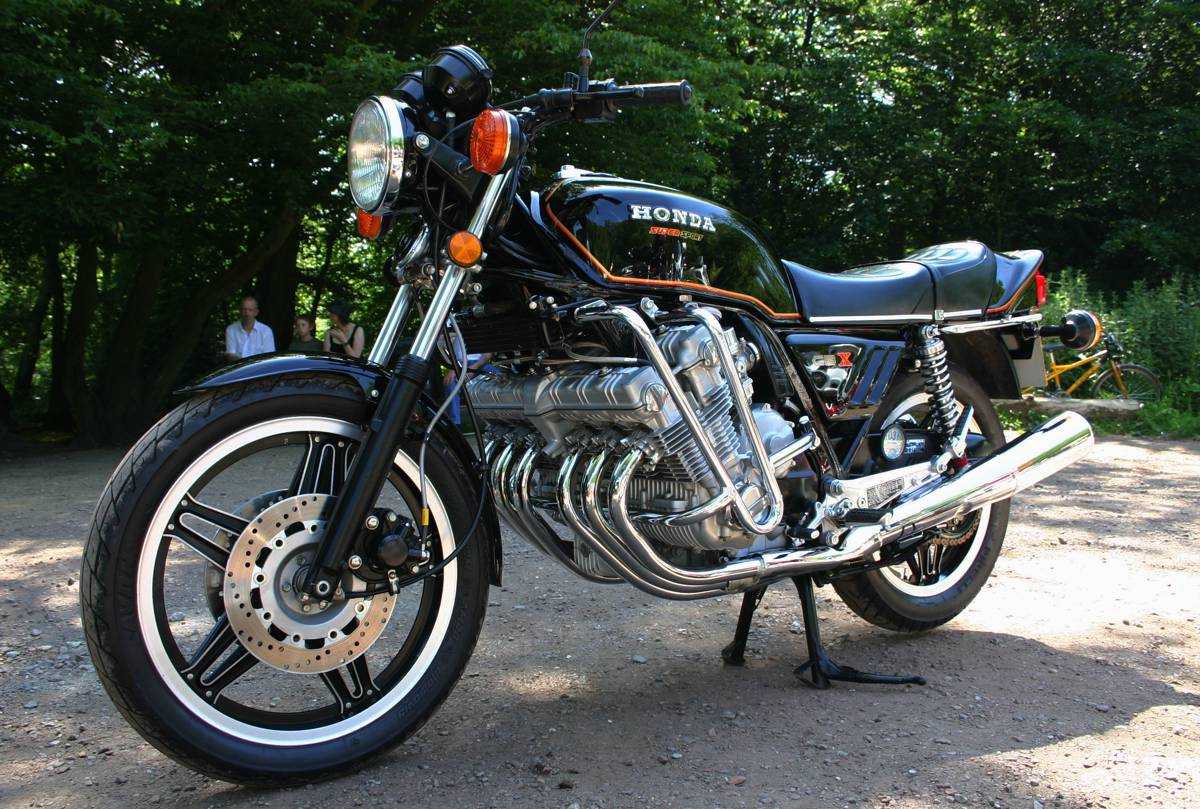 Q: How does an Essex girl turn the light out after sex?

A: She shuts the car door. 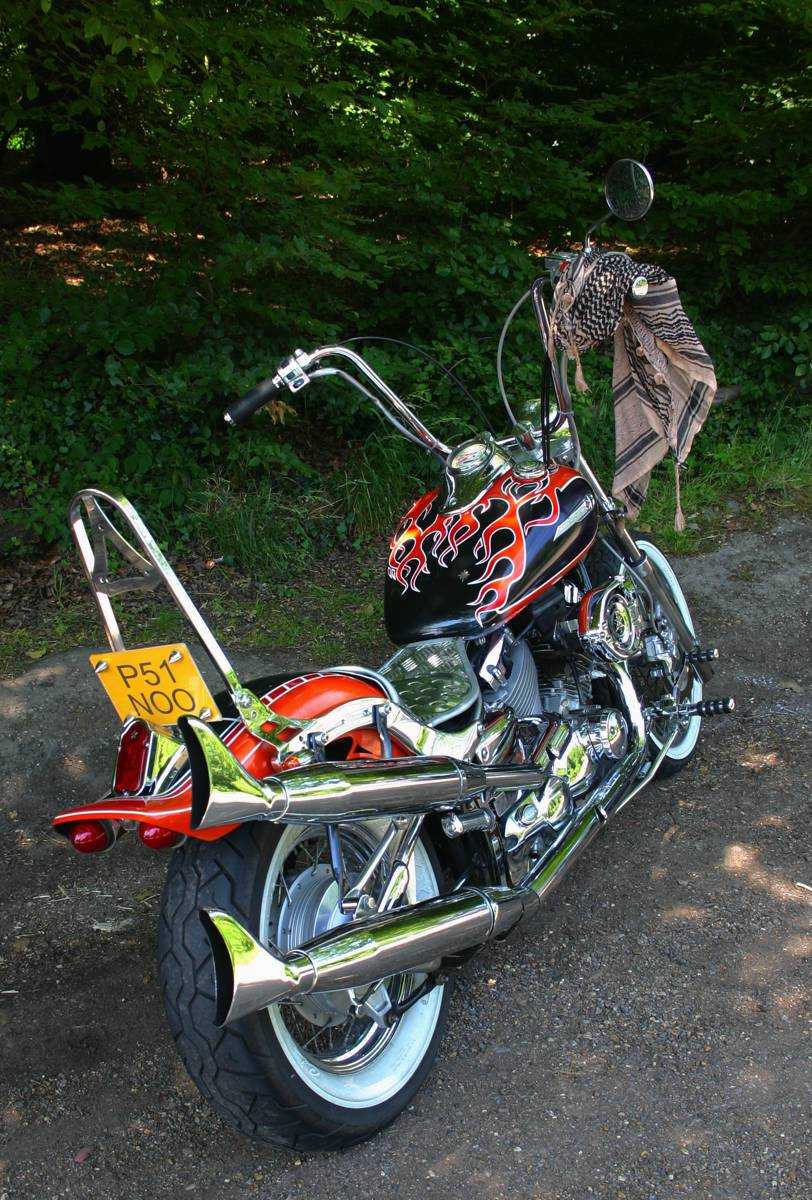 So what am I saying, Surrey’s posh while Essex is proletariat?  Perhaps, but that’s an enormous generalisation — and besides you’ll know what suits you best. Personally I’ve had a soft spot for Essex girls ever since my teens. Unfortunately Billy Bragg has never quite managed to express why precisley, but if you’re familiar with Tom Waits’ “Jersey Girl” (they have the same reputation in the US as their sisters to the east of London have here) you’ll understand. 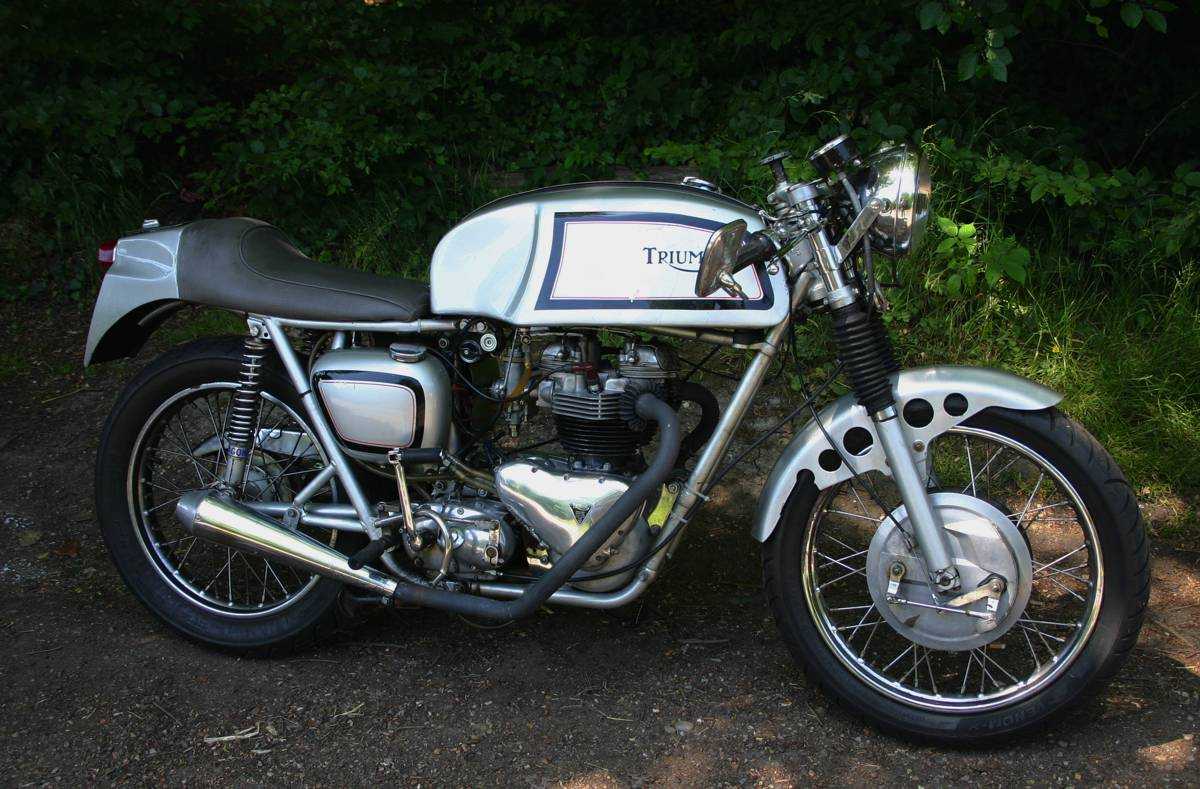 This feature first appeared in TRD issue 95 in July 2005. The hut is currently under threat, please take a moment to sign the “Save the Hut” petition and show your support. 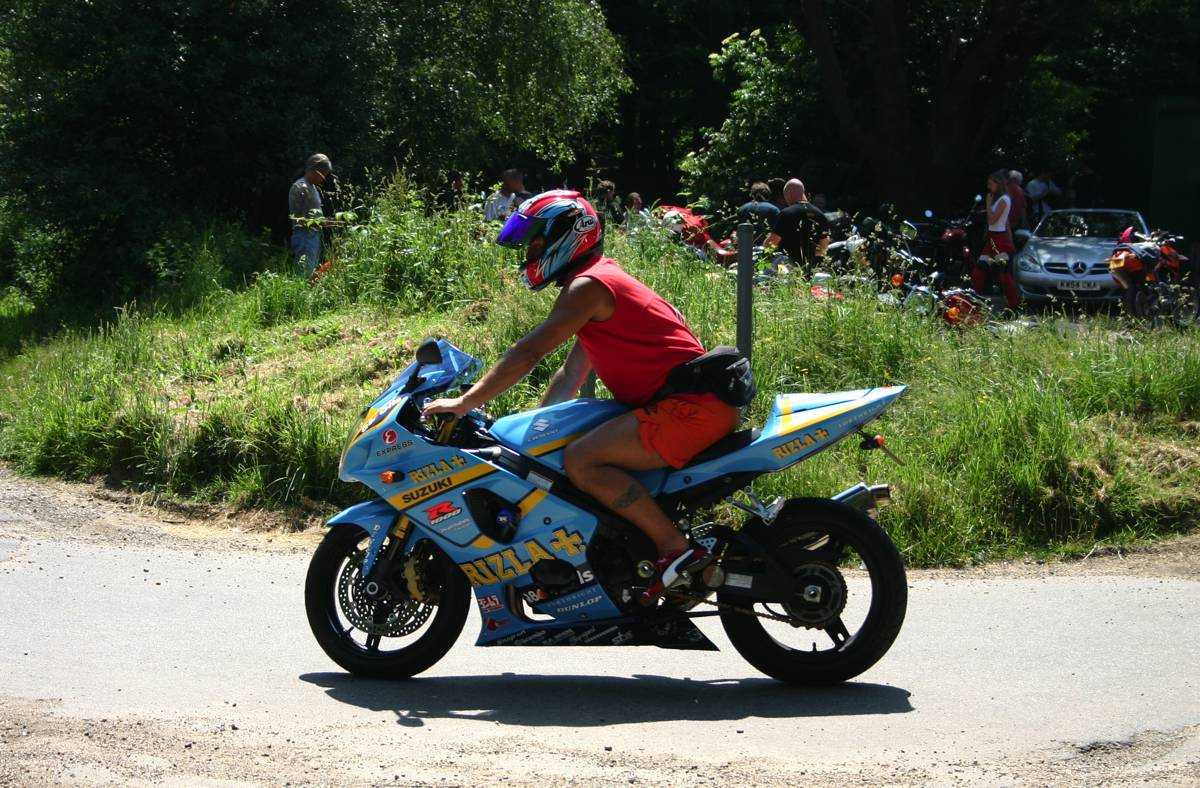 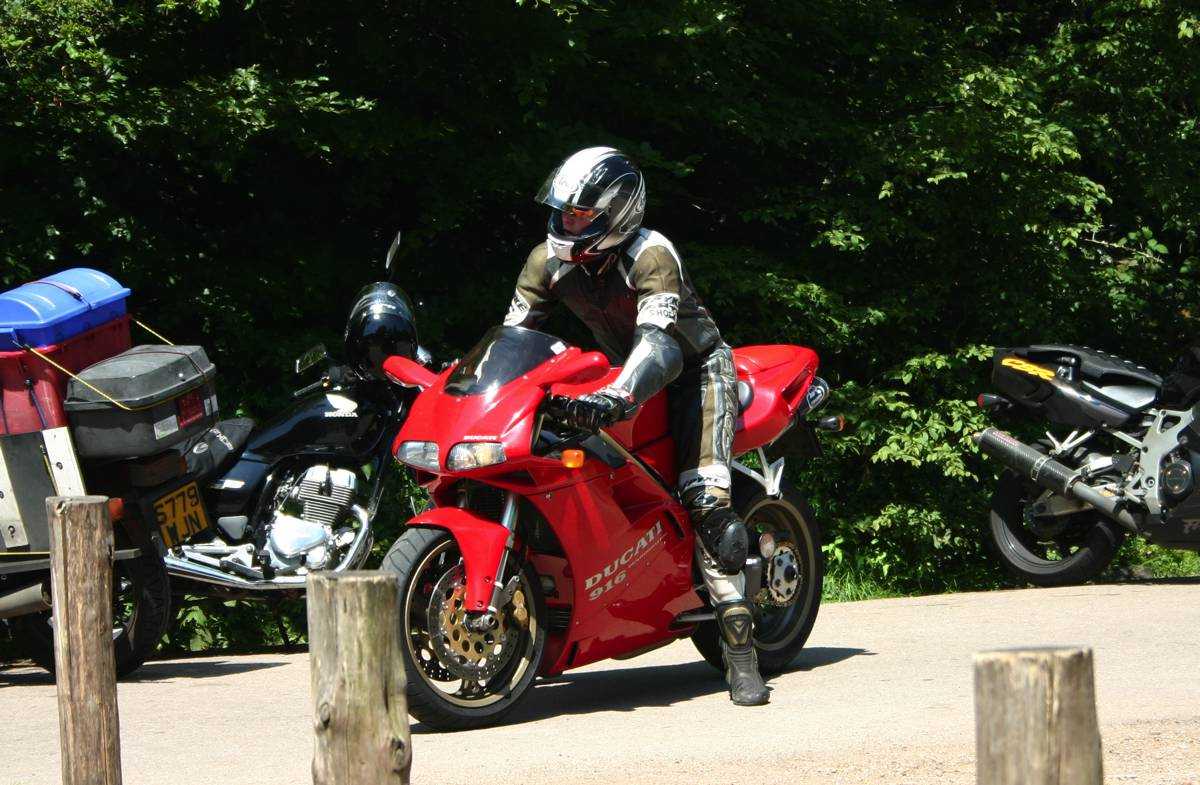 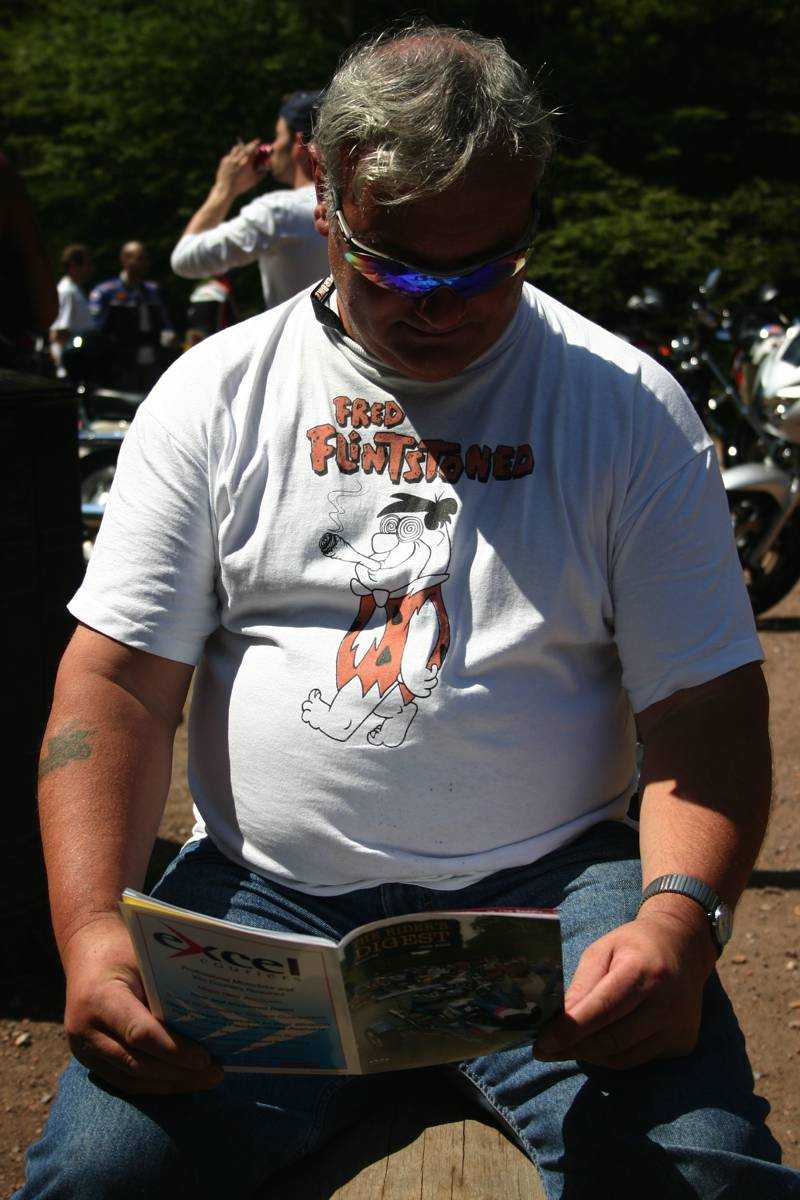 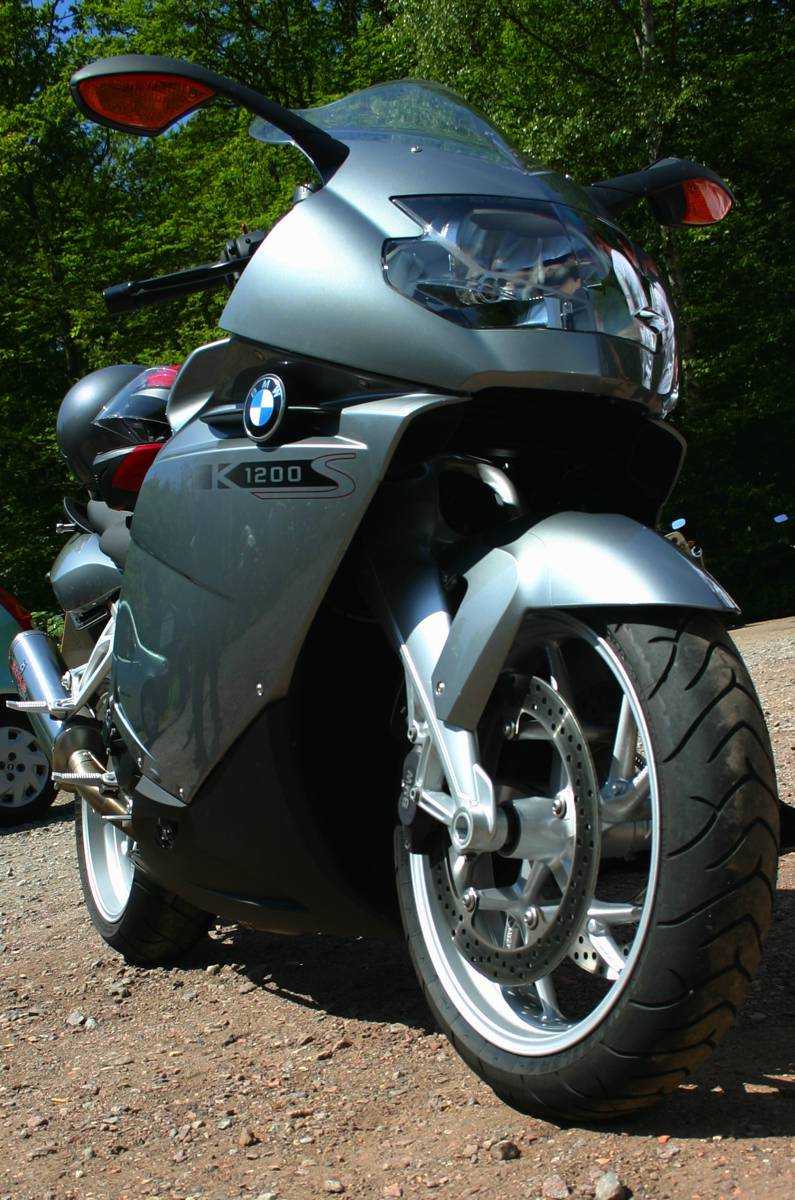 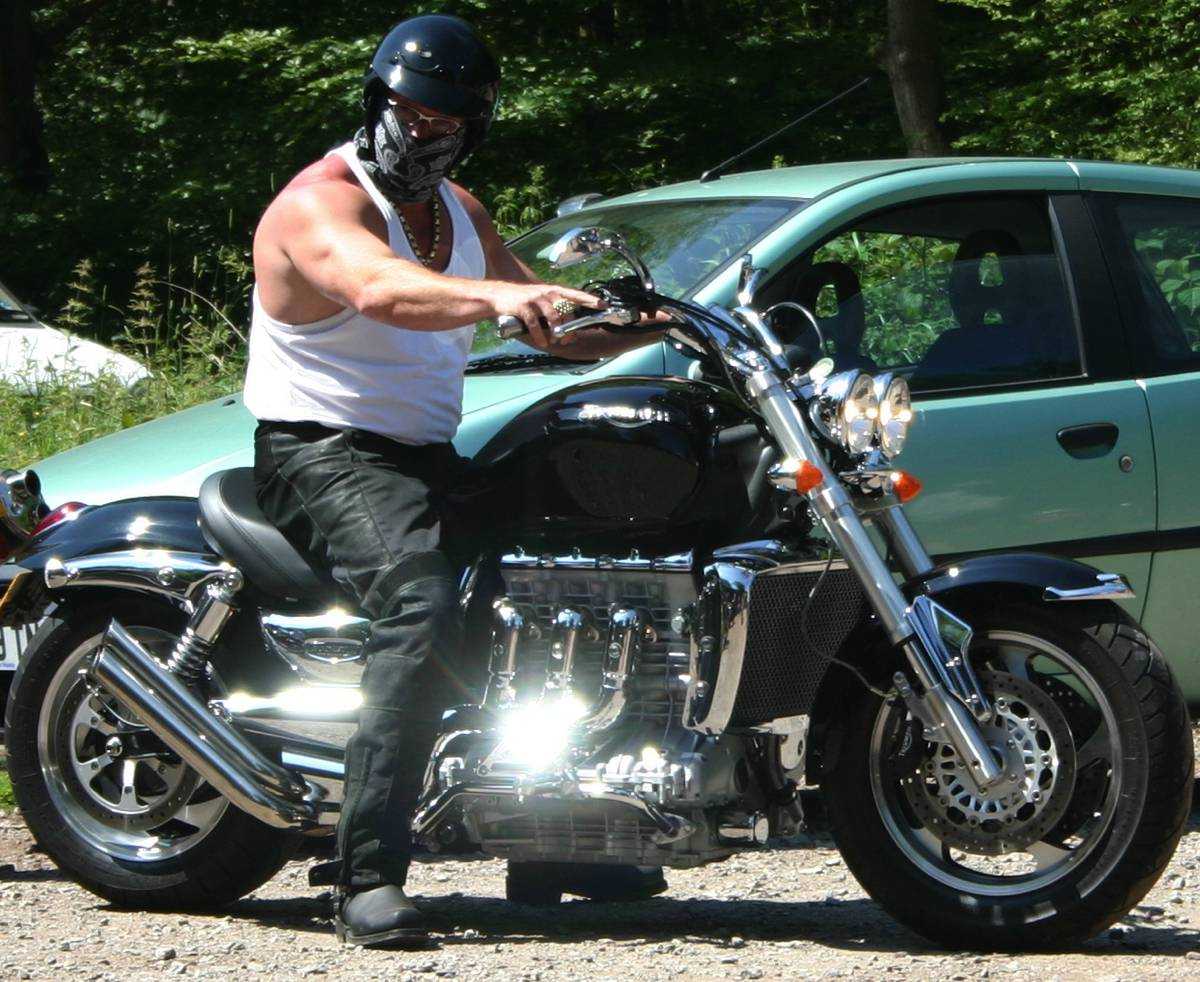 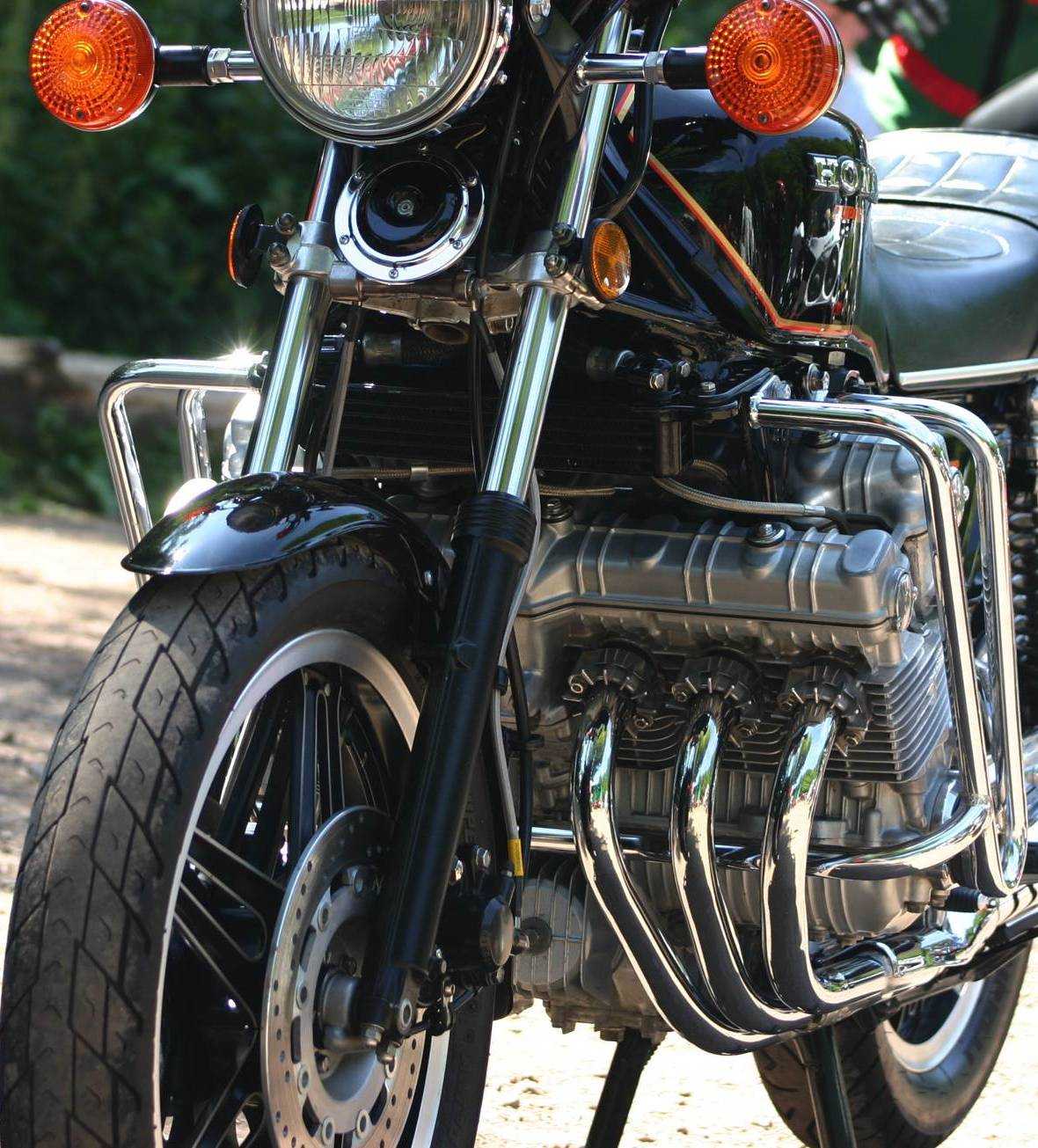 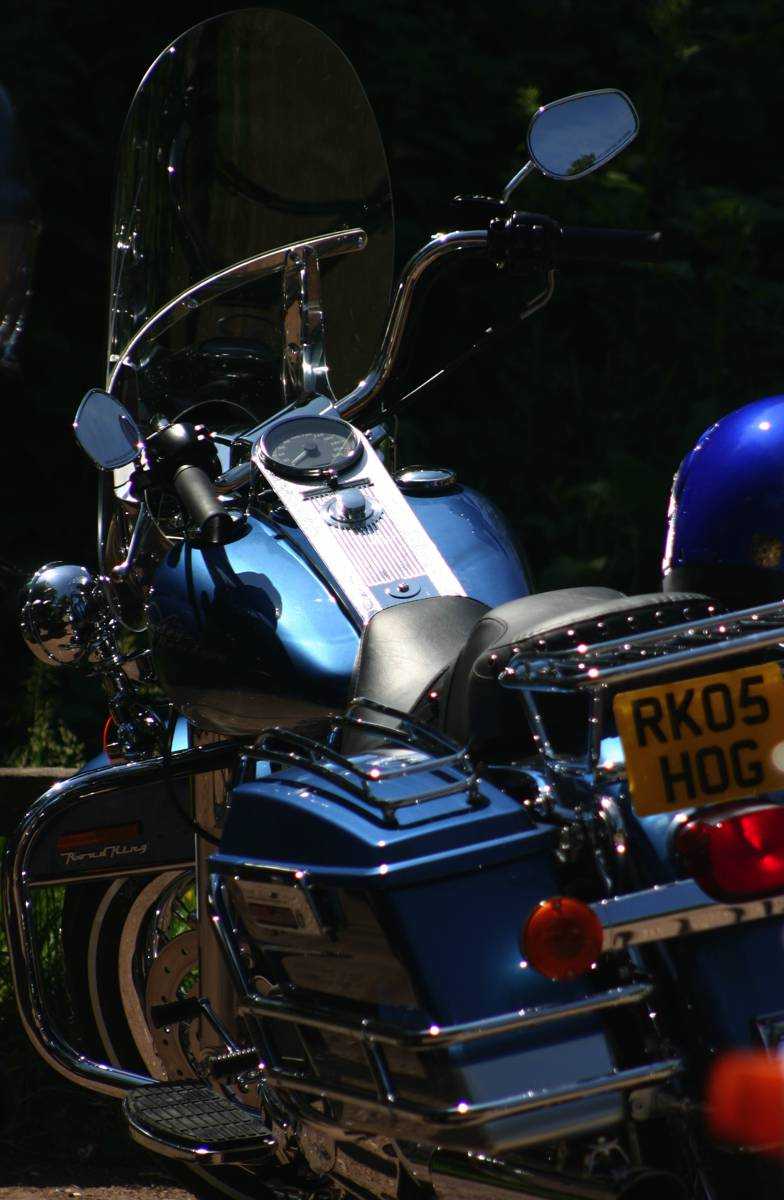 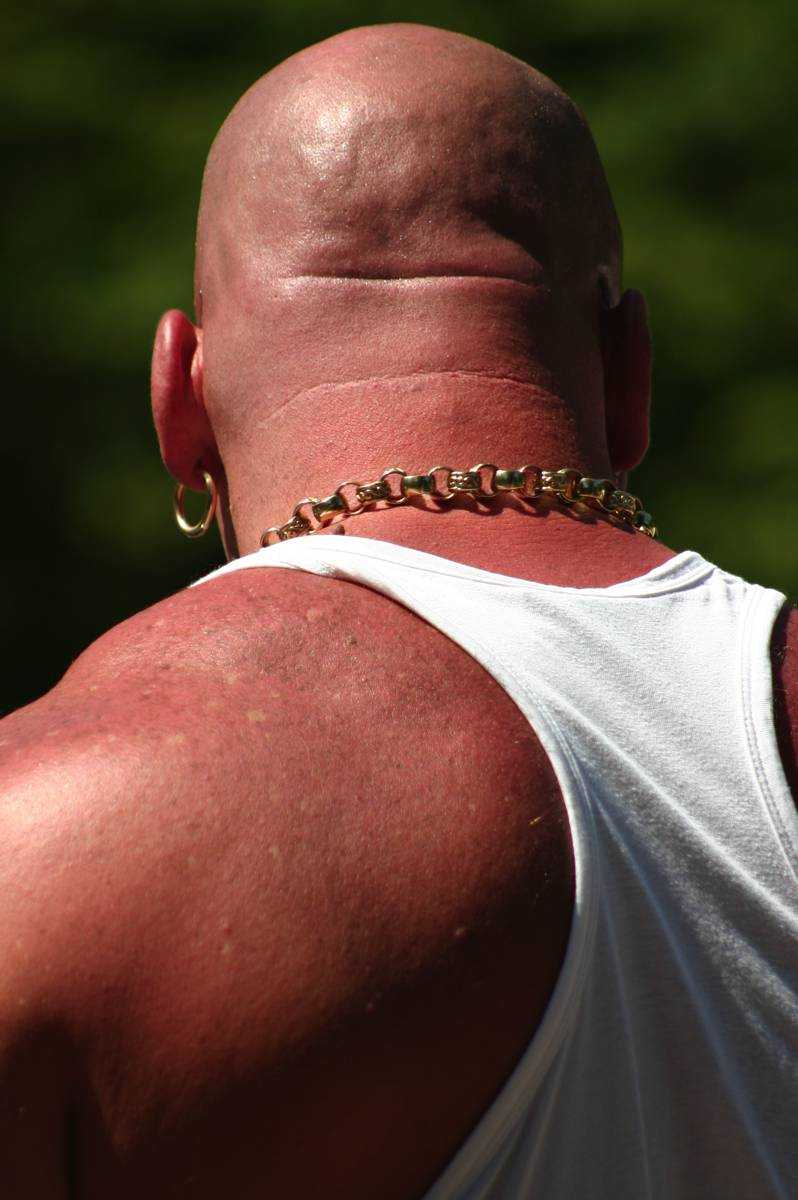 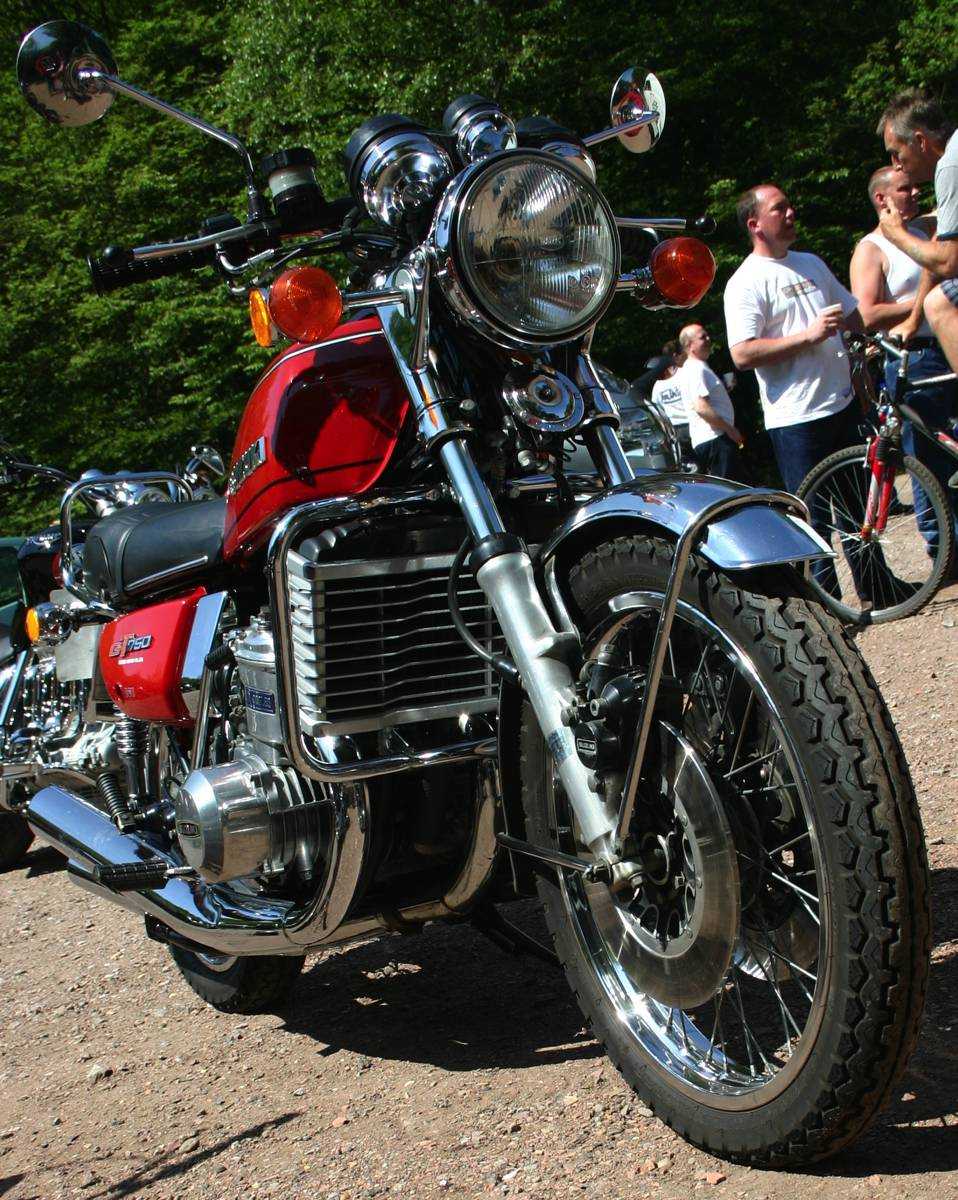 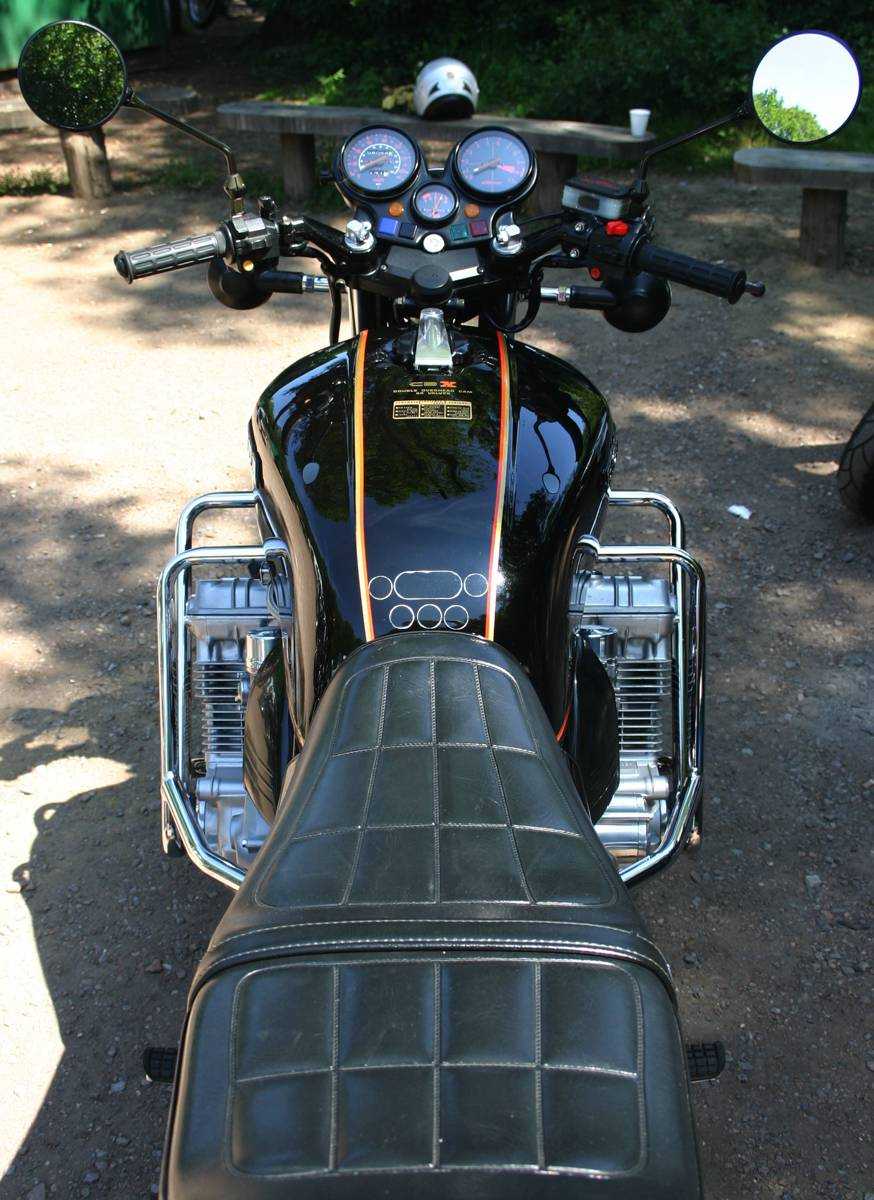 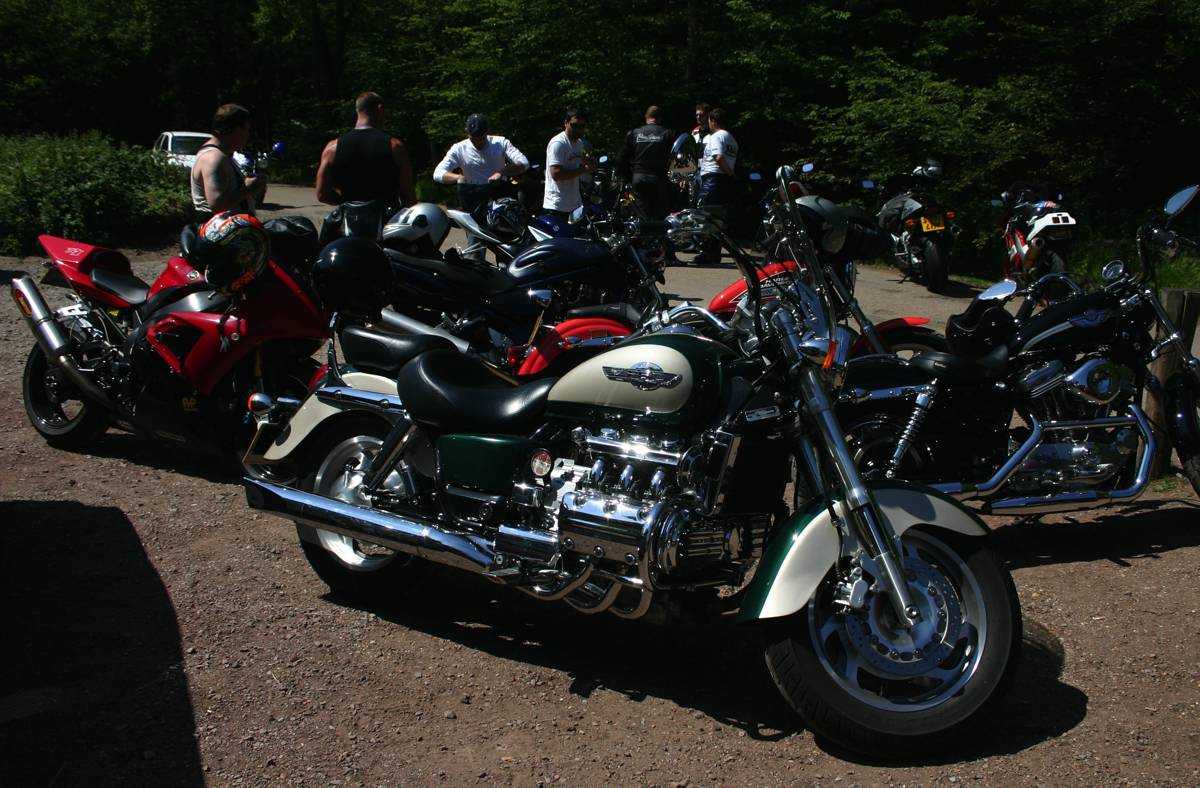 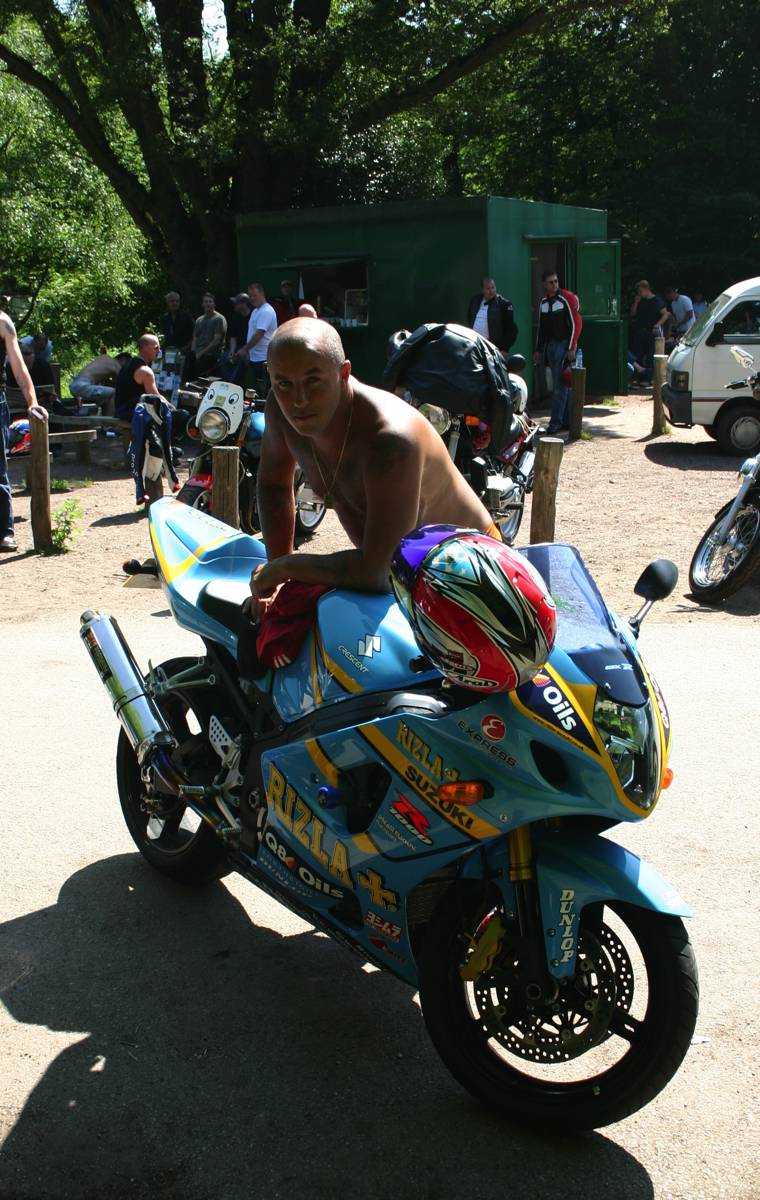 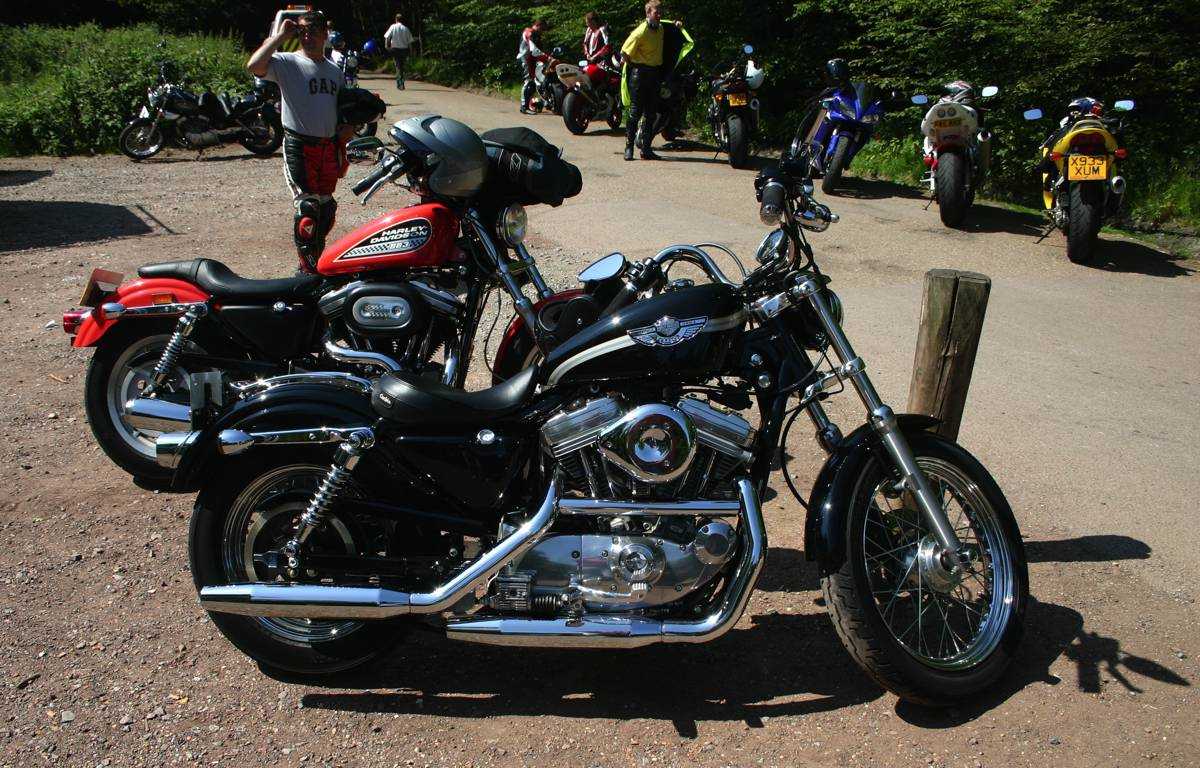 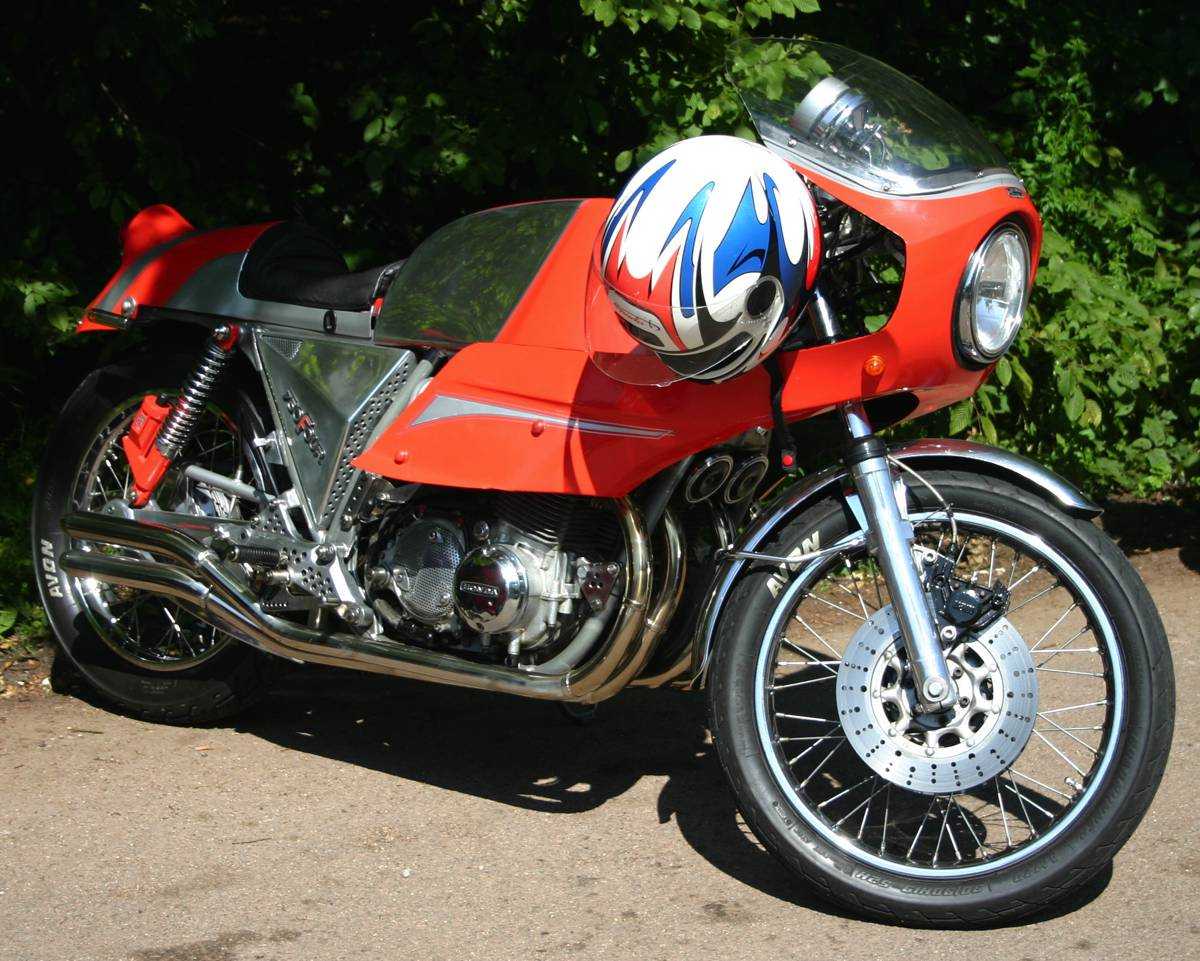 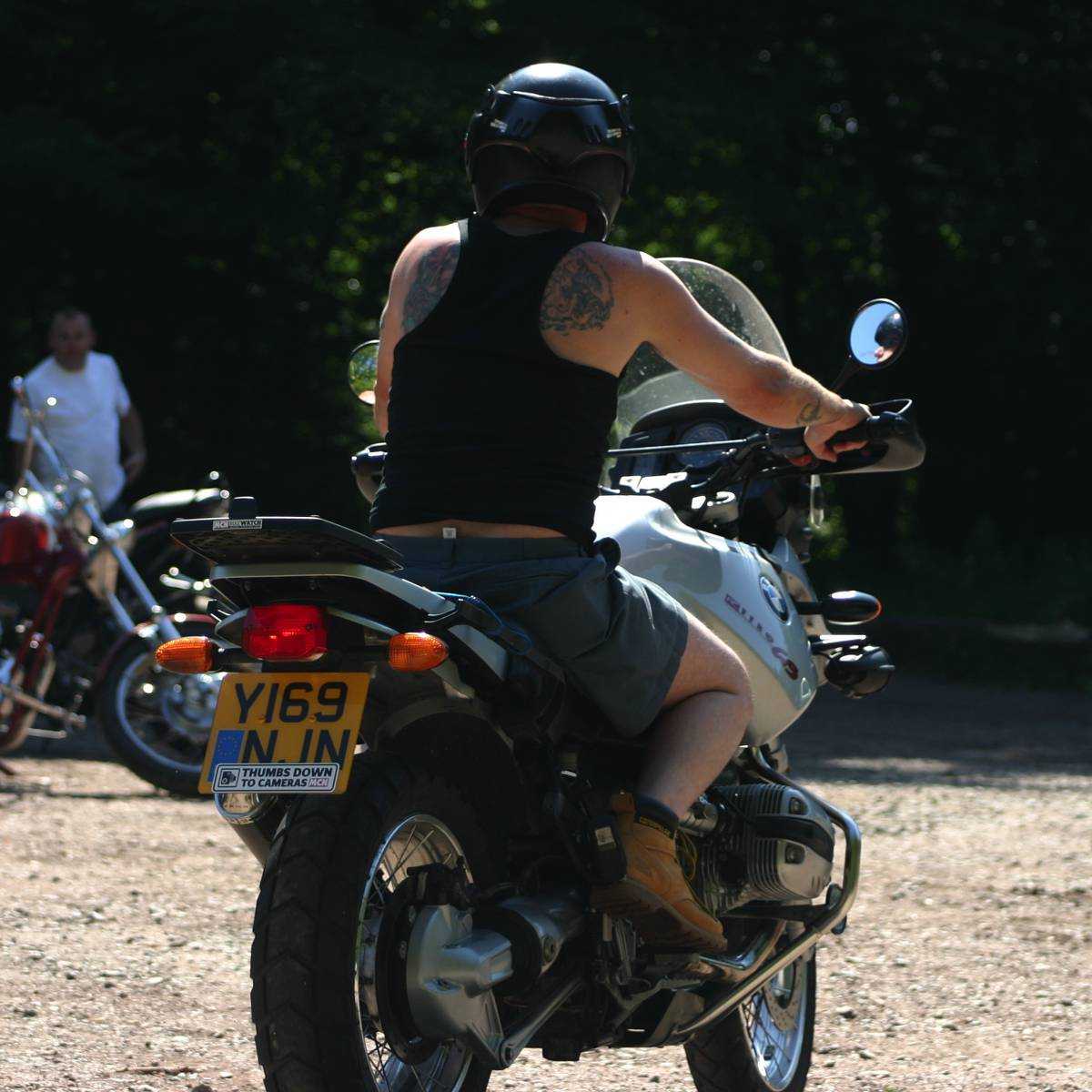 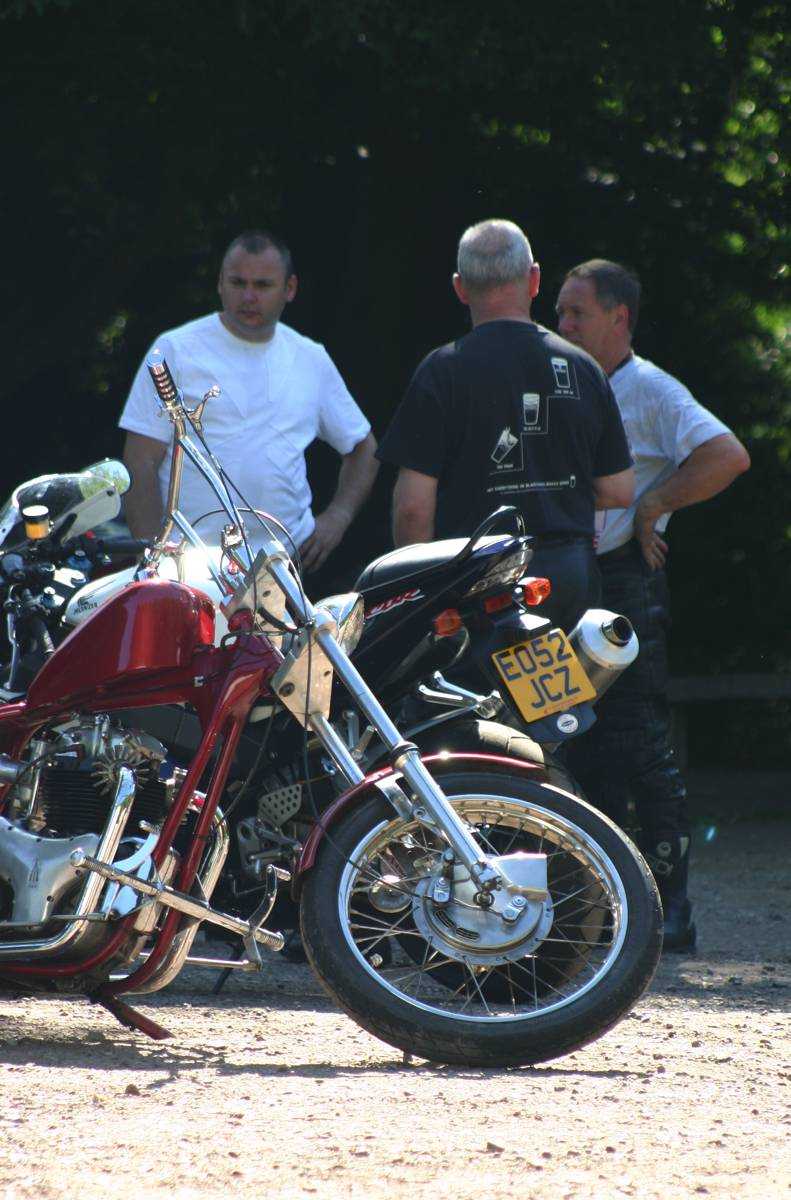 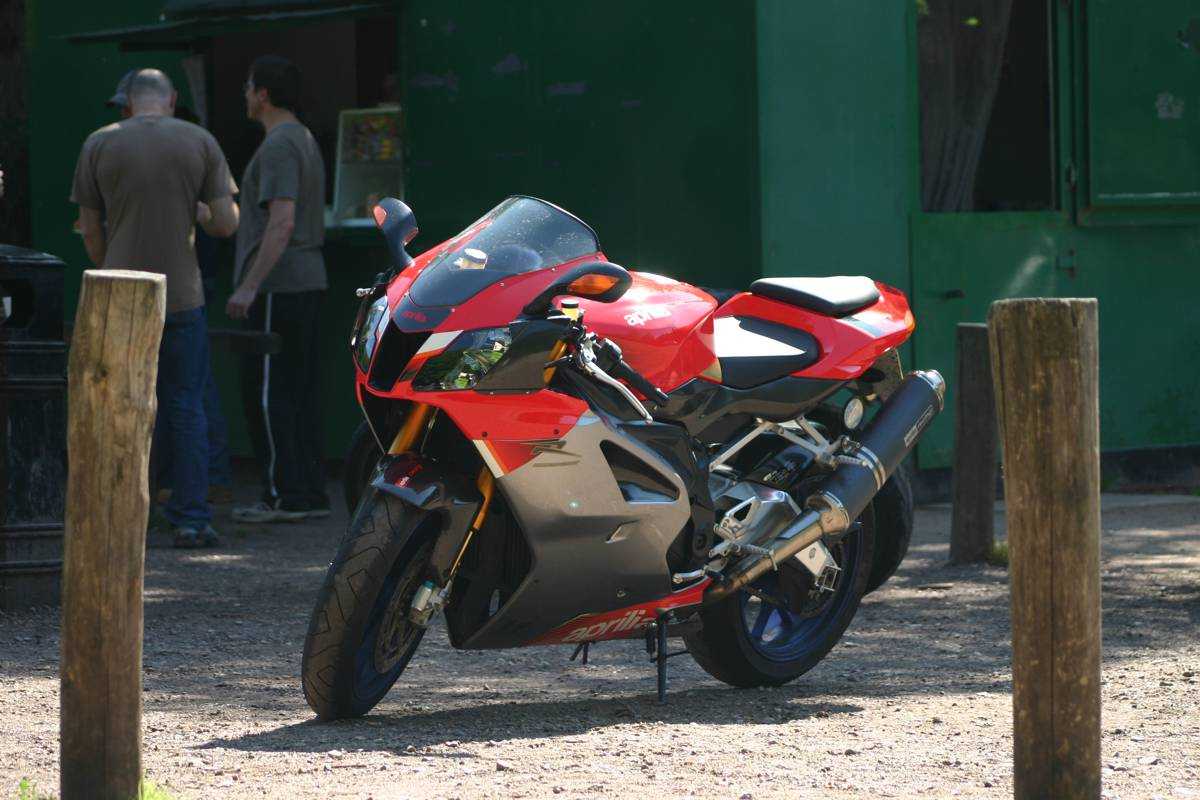 One thought on “Horsepower at High Beech”