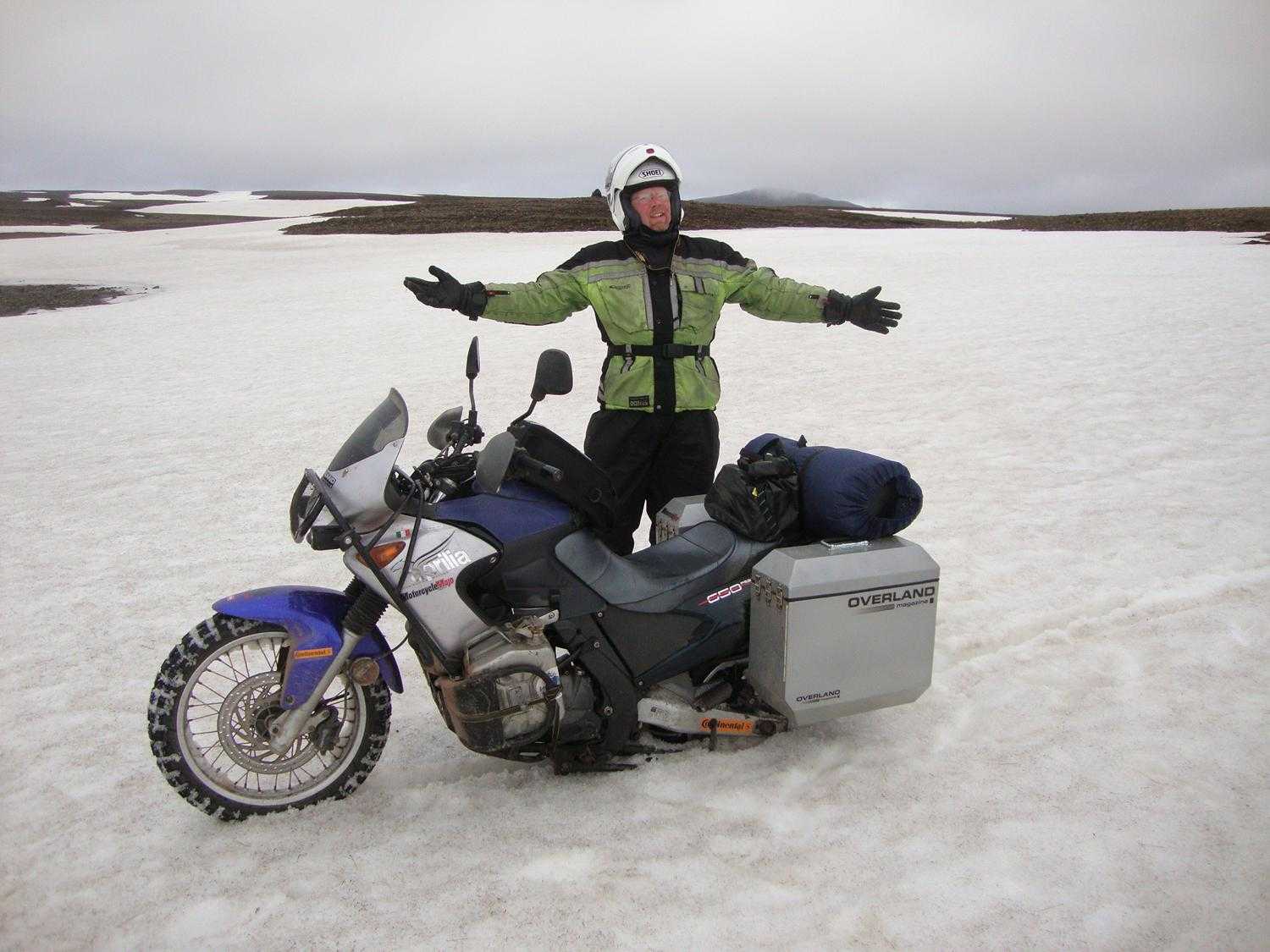 “Some of us are addicted to it, others are social dabblers and there are a few who completely abstain.

“I have to put my hands up and admit that I am a member of the first camp. I started light involvement as a kid, but of course it only really got serious when I had left home and started university. It was all meant to be for fun, just a little light-hearted recreation. I should have recognised the signs I know, but I was caught up in all the euphoria, the rush, the buzz.

“It doesn’t really matter what you call it, the outcome is the same: There is the smiling, the chatting to complete strangers, finding yourself as a mealtime guest in a private kitchen before being plied with alcohol, or waking up in someone else’s bed.

“One thing just leads to another and before you know it, you’ve completely lost your way, but it’s really not that important. Some of my best ‘trips’ have left me languishing, with little idea of my physical location. Even if I find myself sitting for hours in the rain, the enjoyment never ends when I’m partaking.

“Just occasionally, if I realise that I haven’t eaten anything substantial for days, I’ll have a bit of a reality check and can even recognise the detrimental physiological effects, but bottled water will usually tide me over. The unchanged clothing that can take on a life of its own after day three or four isn’t nearly as socially embarrassing as you might think. I can convince myself that no one notices and I just fit right in, but that is surely the last sign that I’ve gone too far, that this ‘trip’ is lasting too long and I must surely have lost my job this time. I know it can all lead to financial ruin and the breakdown of relationships, but I can’t stop.

“Welcome to my world. There are thousands like me and we all find it incredibly hard to kick the habit.”

It’s a few years since I wrote that, just a short while after my habit was given a real shot in the arm. A couple of guys who really really wanted to use KTMs, rode around the world on some GS BMWs instead, made a bit of a movie and the rest, as they say, is history.

Overlanding, or adventure riding, may still be considered a bit of a niche within motorcycling and a fashion that’ll fade like every other, but it is my drug of choice and it seems to be the only one that’s keeping the motorcycle industry buoyant at the minute. Even with the incredibly good summer we’ve had, and continue to have, sales of mopeds, the commuter’s friend, have plummeted. This August’s registration figures are down 23% on last year, and even 125 registrations are down 3.5%. There is always the fact that some buyers wait for the new registration plates in September, but I’ll hazard a guess that not many ‘ped owners really care and I haven’t seen the September figures yet to be proven wrong.

But touring bike sales are up a whopping 51% and Adventure Sport as it’s known, is up nearly 17%. There’s a huge crossover in how these sectors are recorded and the models you may consider in one are often counted in the other, but let’s not get hung up on labels.

Let us instead rejoice that bikes that can be used practically are being bought, because if we as a community want to be shown any respect, or treated seriously by legislators and the rest of society, the harsh reality is that we have to demonstrate there’s a reason to do so.

Of course not everyone that buys a touring machine will take off across the world on it, but I reckon a fair percentage will at least pop over to see a bit of the rest of Europe for a fortnight. There’s more chance though, that it’s a bike that’ll be used for the trip to work. And that’s what’s important, because that’s what makes the difference to attitudes. If society’s perception is that bikes are being used for nothing other than tearing round the countryside at the weekend, pissing off the god-fearing folk of middle England, then why should anyone take motorcycling seriously when it comes to legislation?

Why remove road tax, or let bikes go toll-free on bridges, if it’s all just for a bit of a laugh? Why provide secure convenient parking right where we need it, or give us access to bus lanes that languish for most of the day, devoid of any traffic? Why remove VAT from all the kit we want to buy, stop diesel spills or bother designing the roads to suit riders? Why not legislate to make bikes quiet and clean, if it’s all just one big leisure pursuit? Bikes that are practical all-rounders are the greatest weapon the motorcycle community has in the battle for hearts and legislative minds in this environmentally, socially and economically conscious climate.

It’s funny to think that this may at last be the catalyst, a turning point in the attitudes of domestic lawmakers and all because everyone’s discovering ‘the works’ necessary to enjoy the world’s greatest drug: travel by motorbike.

It’s a shame no one seems to be actively campaigning to help force the issues.