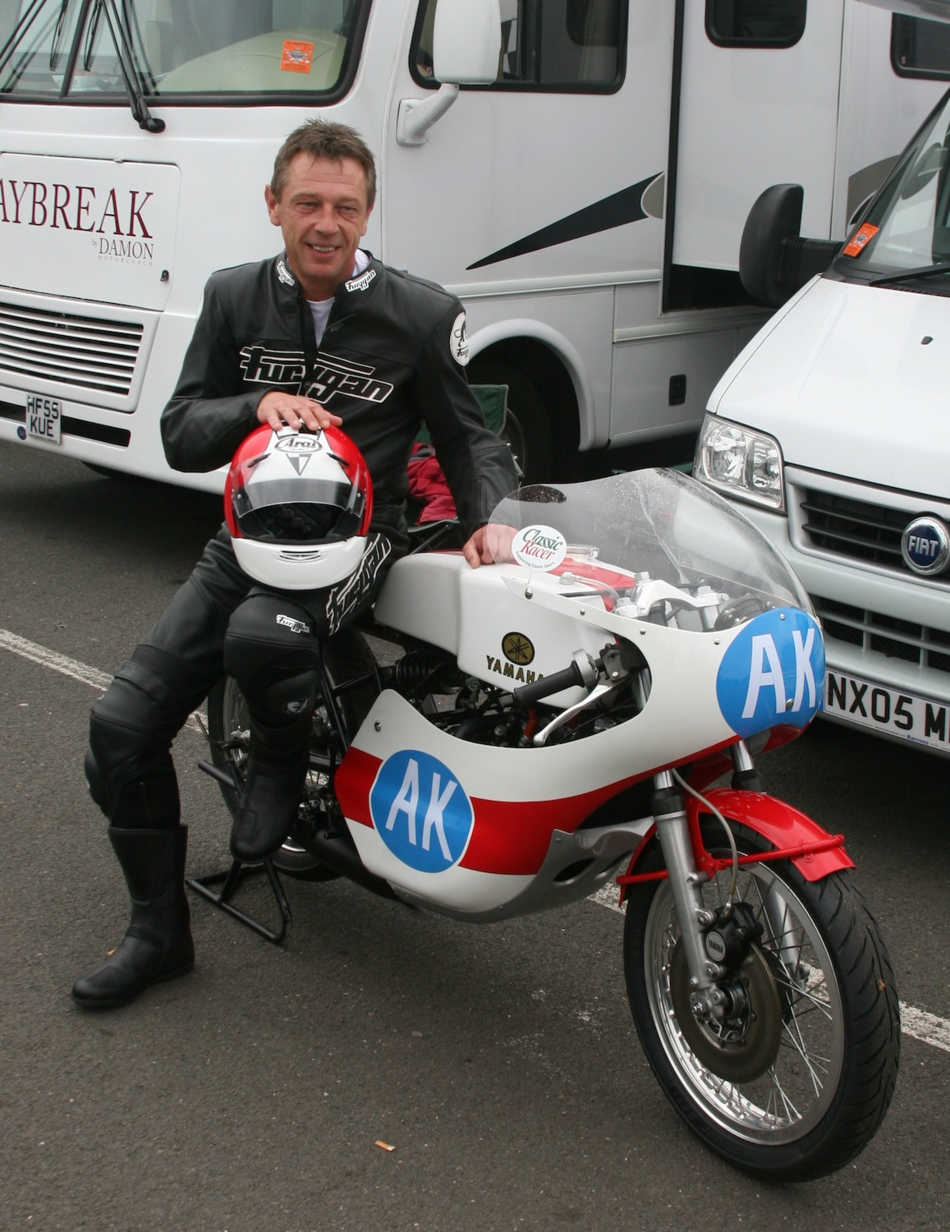 Riding a friend’s Italjet around a field when I was 11.

An XR750 Harley flat-tracker, modified for road use.

Going around Donington Park circuit as a pillion passenger with Ron Haslam at the controls.

3600 miles in 6 days, in 1992, around the deserts of the western United States, on a Harley Road King. Absolutely glorious. And effortless.

It was just out, in fact: Neil Young’s Harvest Moon

The utter daftness of it.

Reducing the number of cars on UK roads. Most people don’t actually need one.

He made a difference.