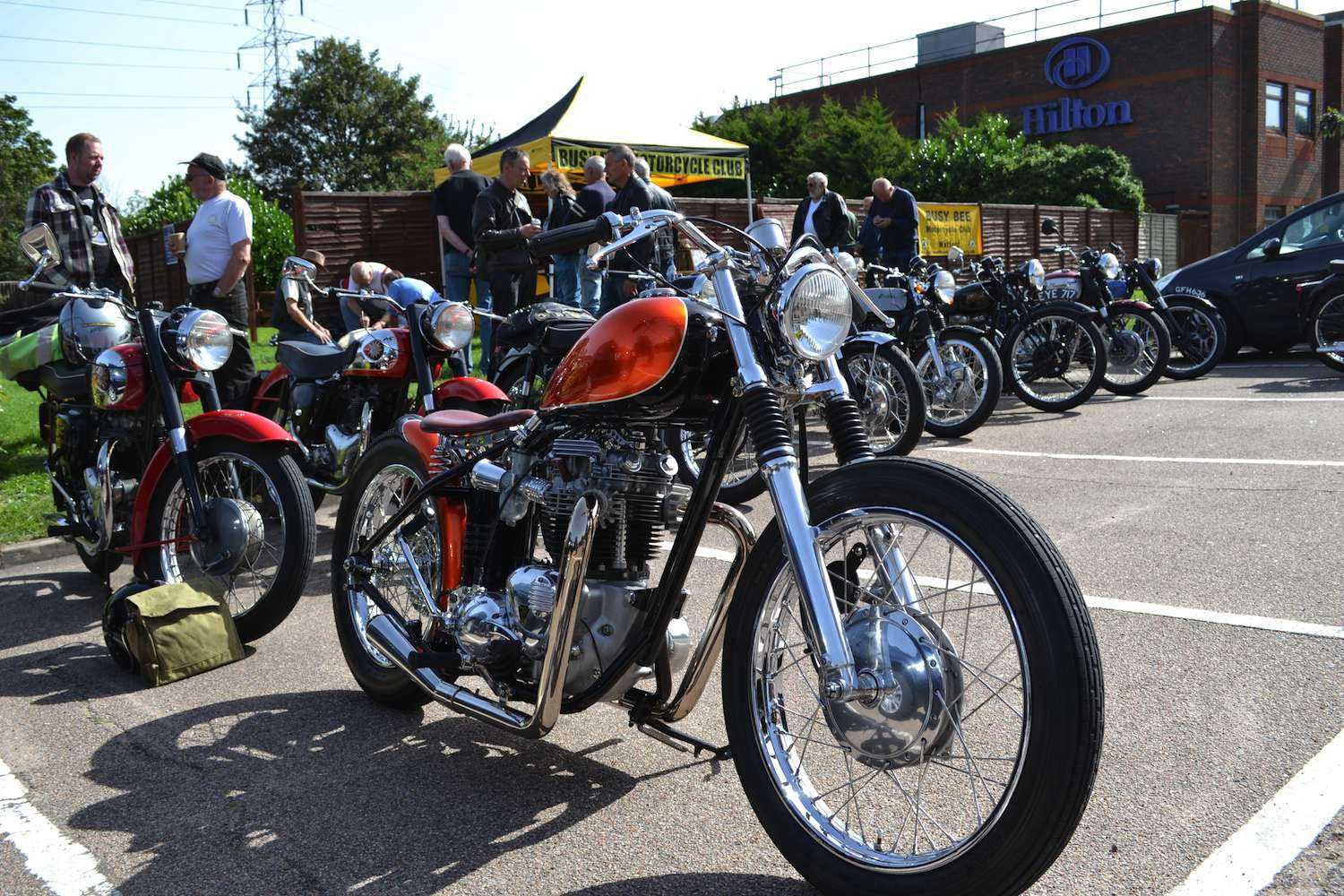 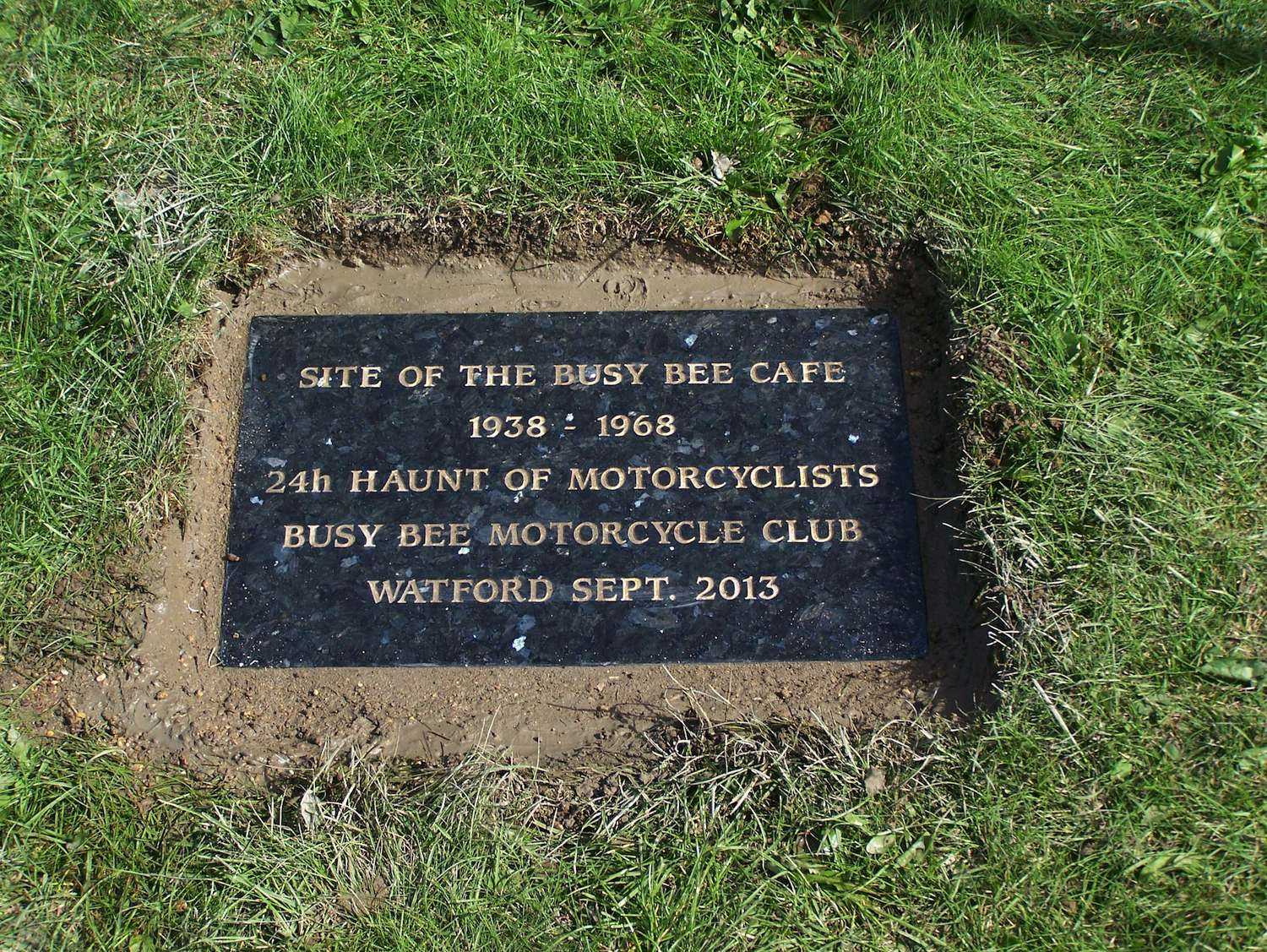 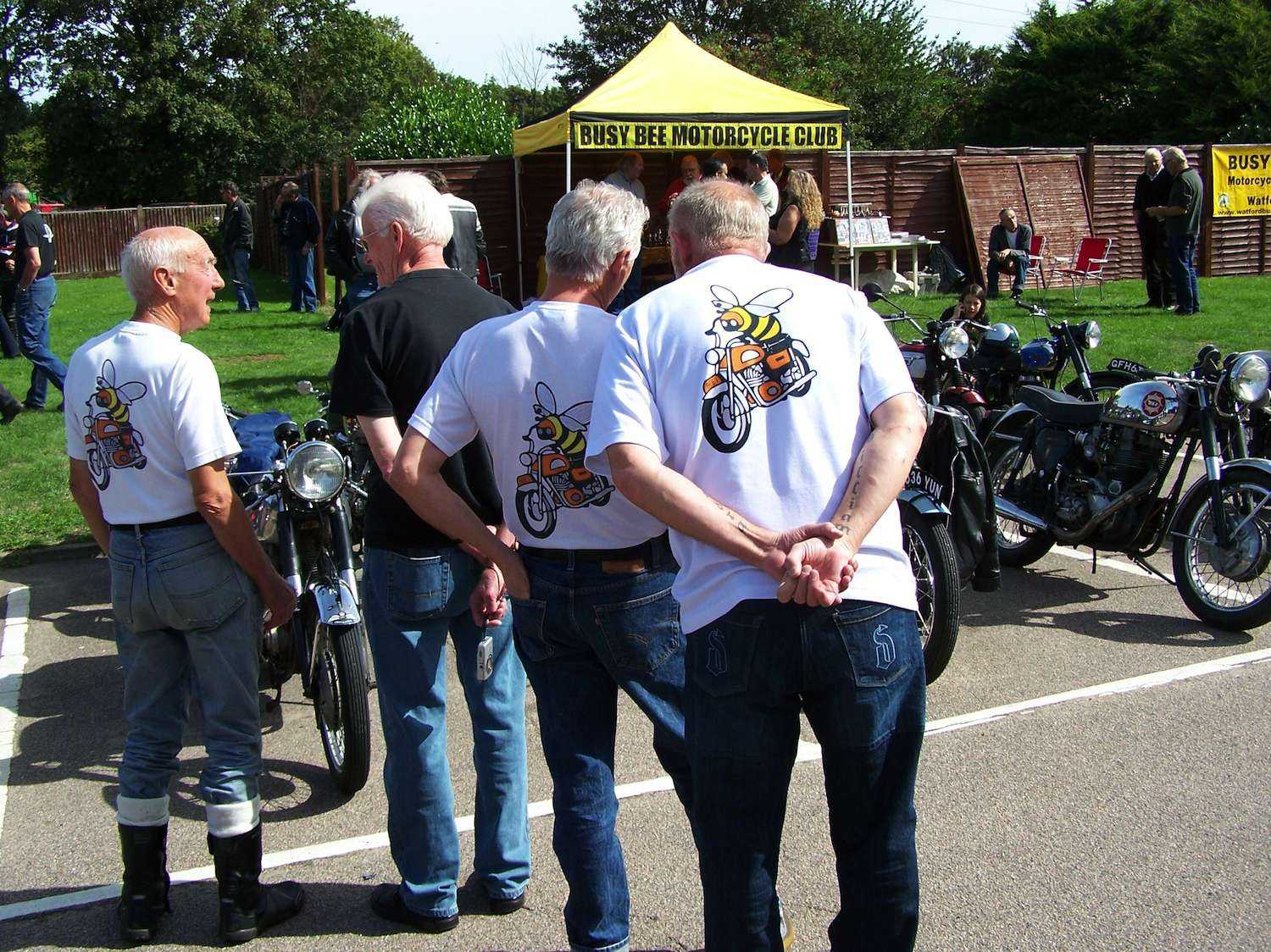 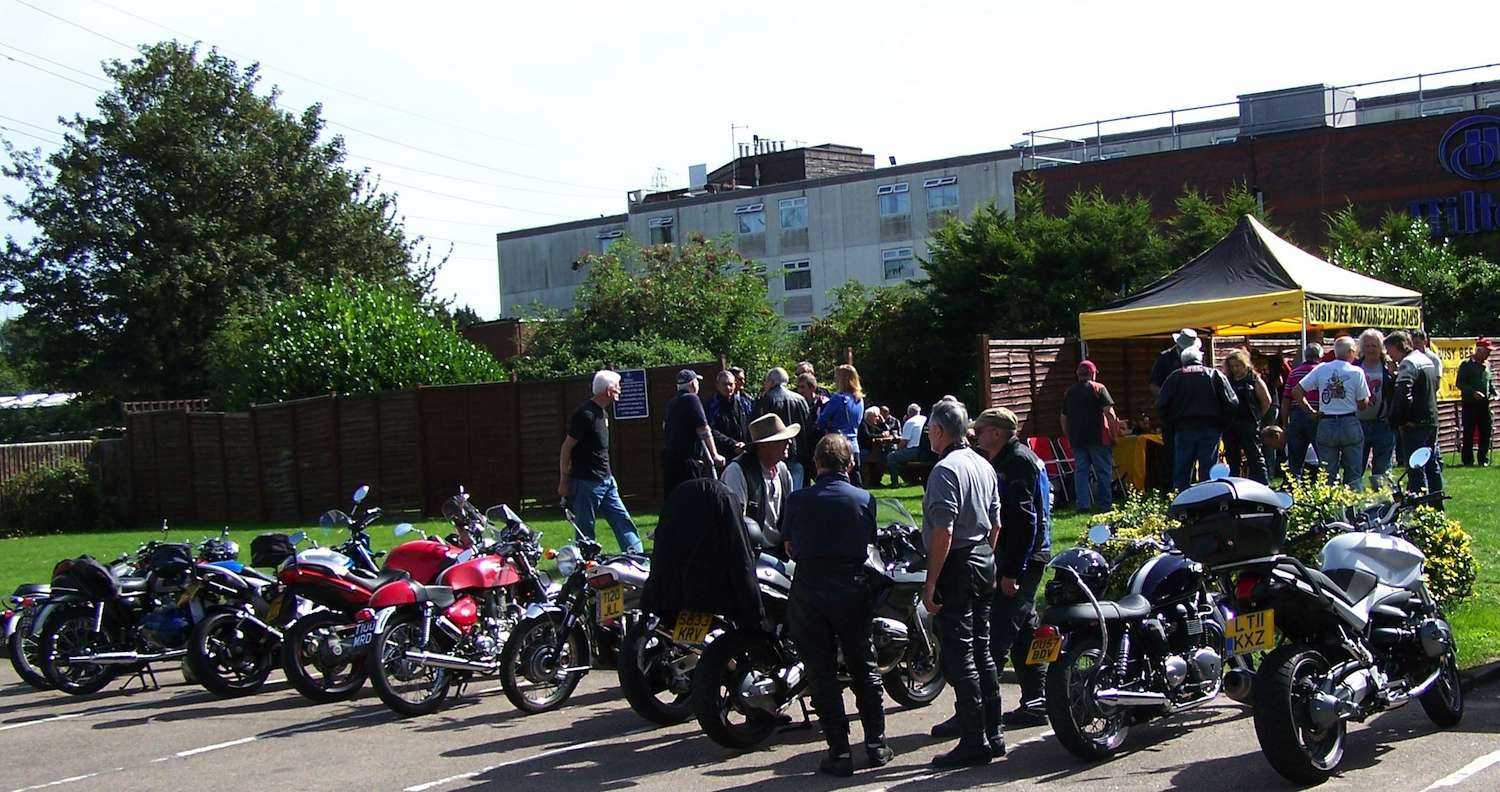 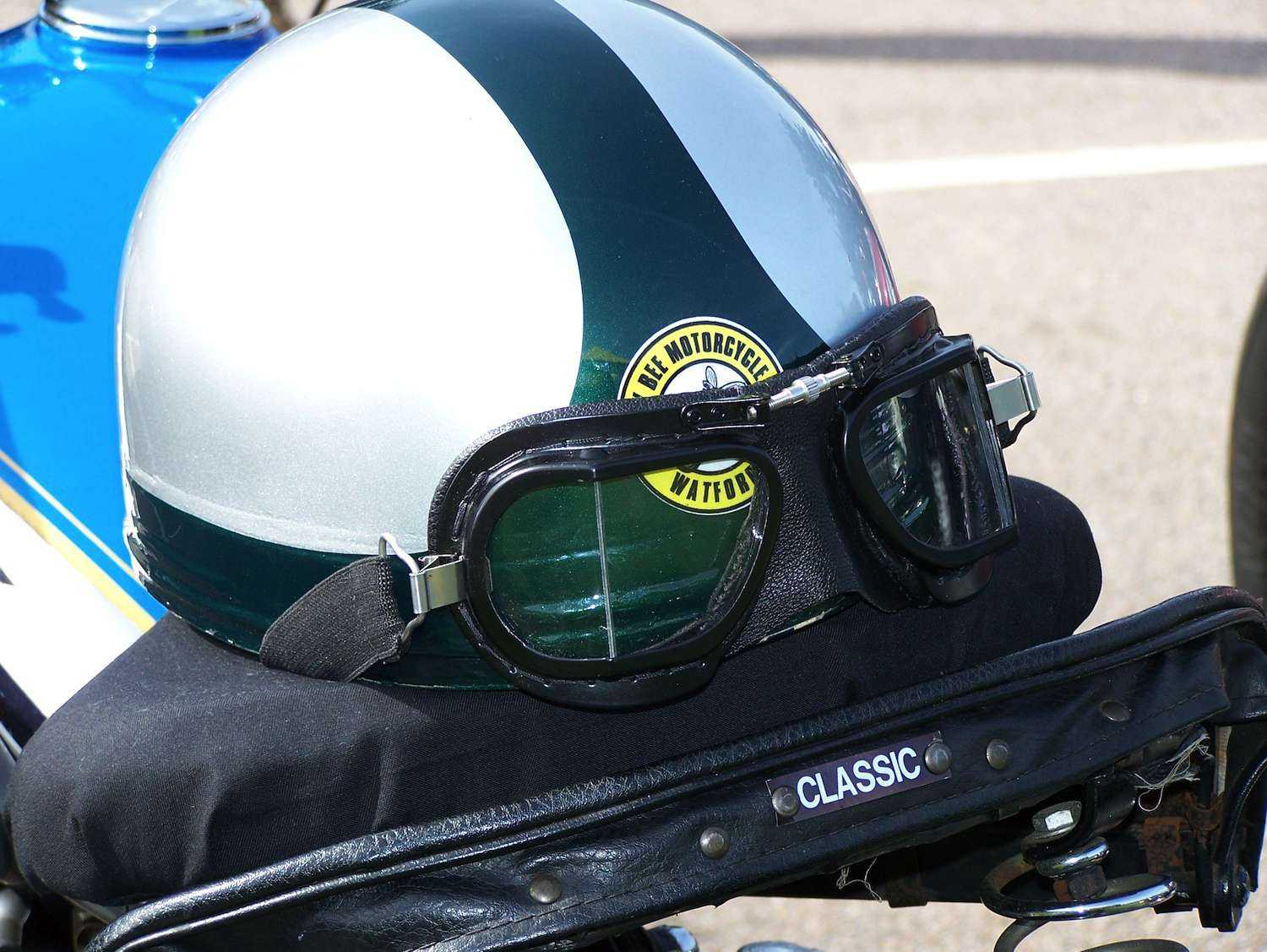 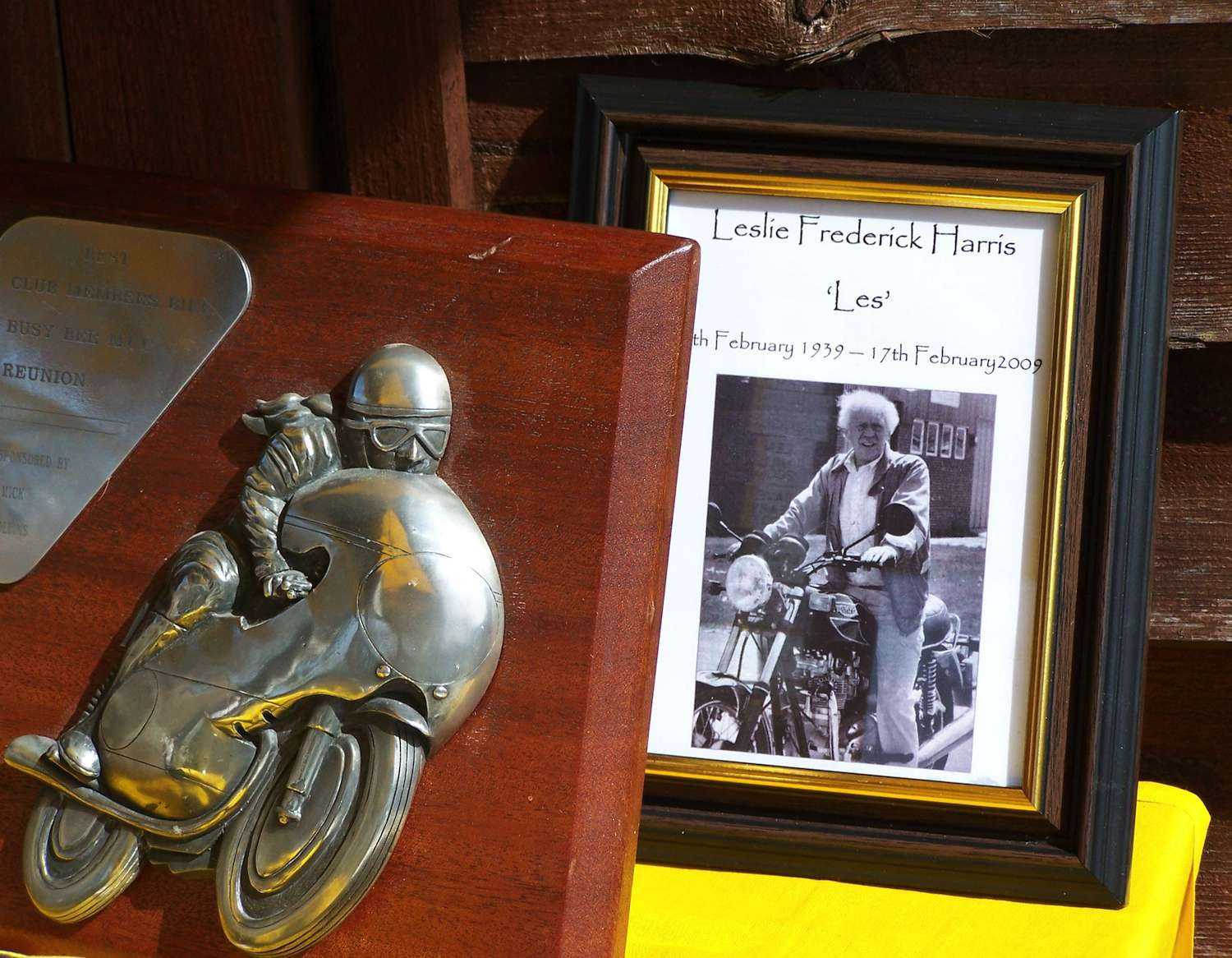 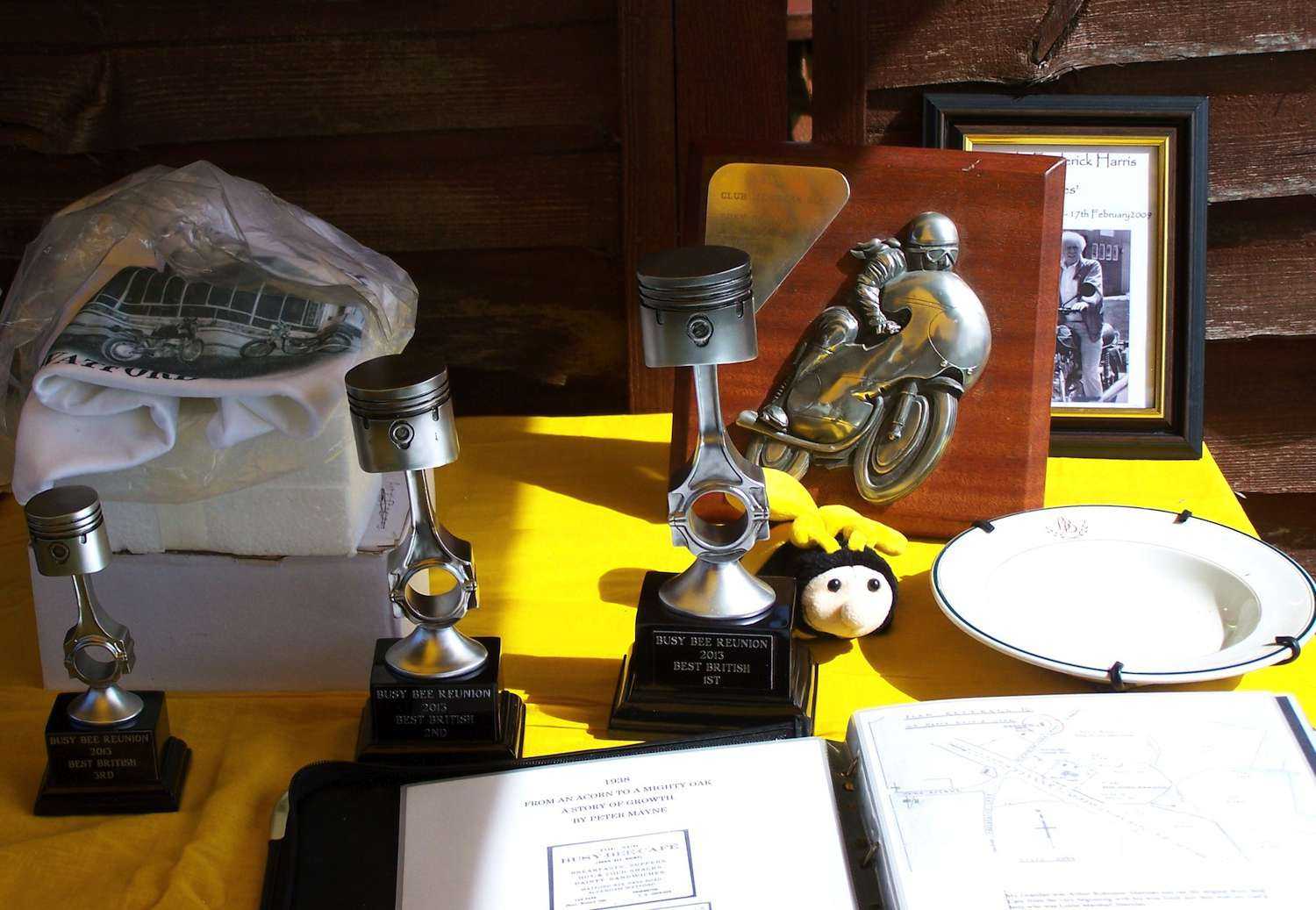 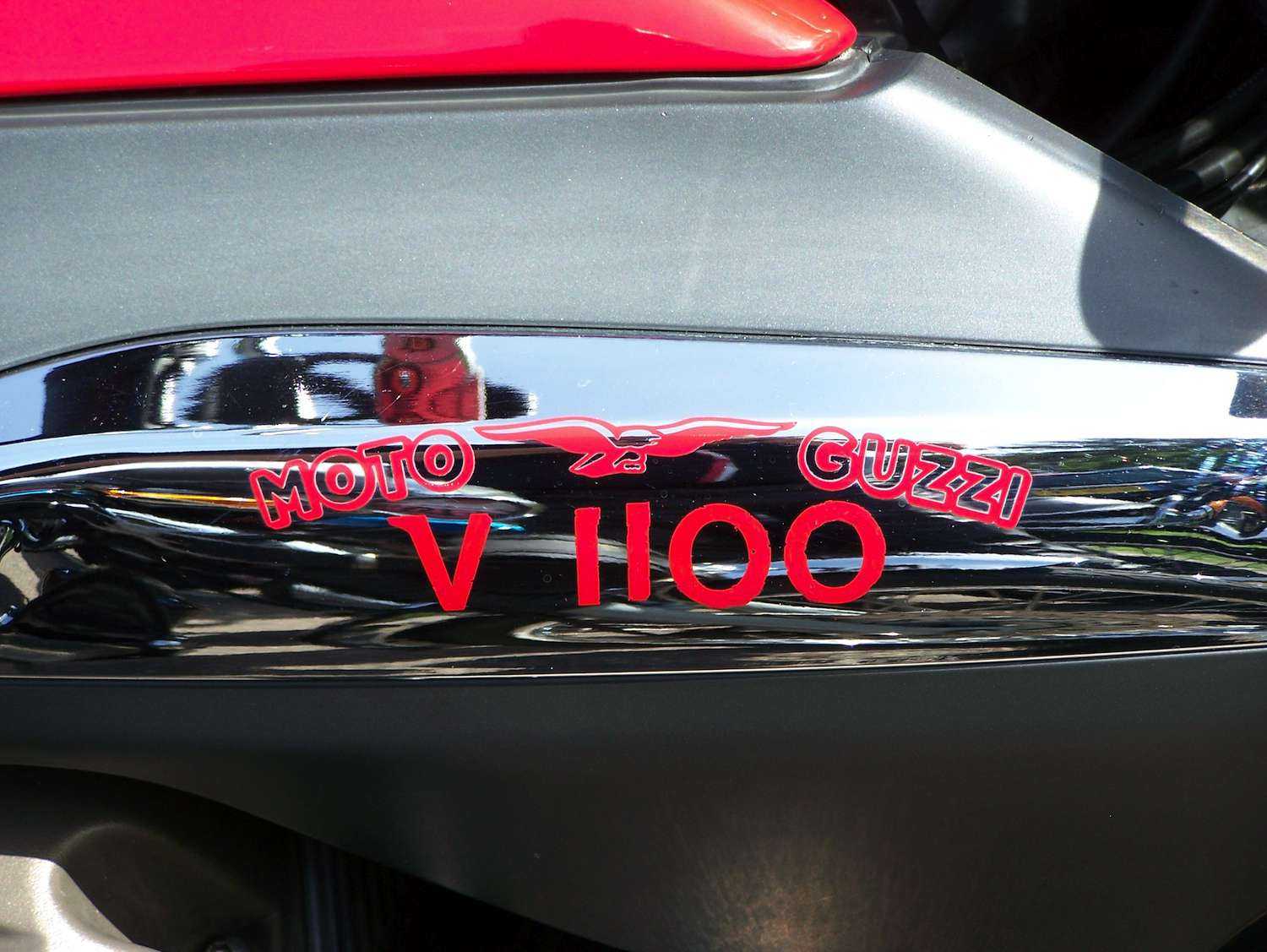 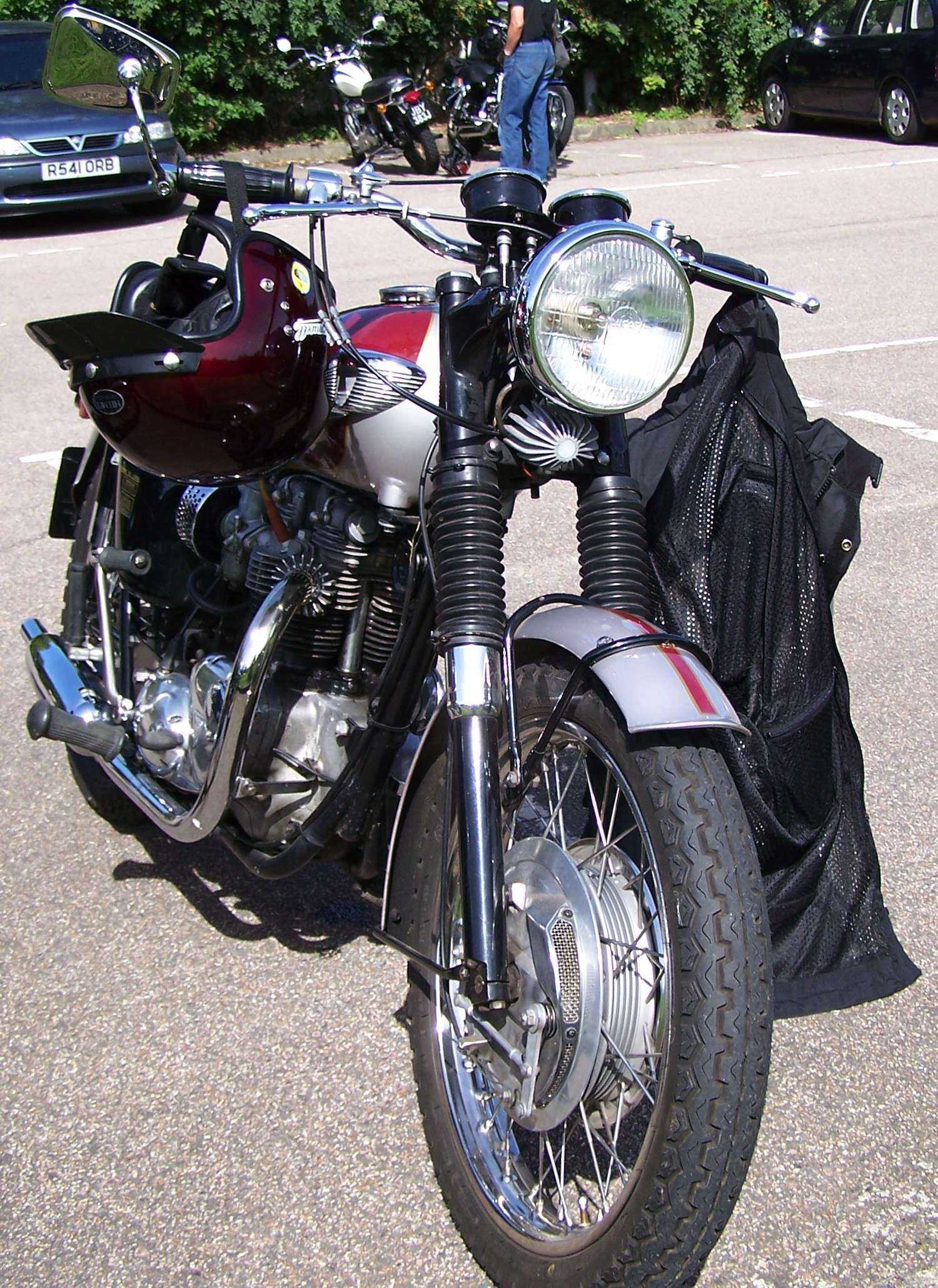 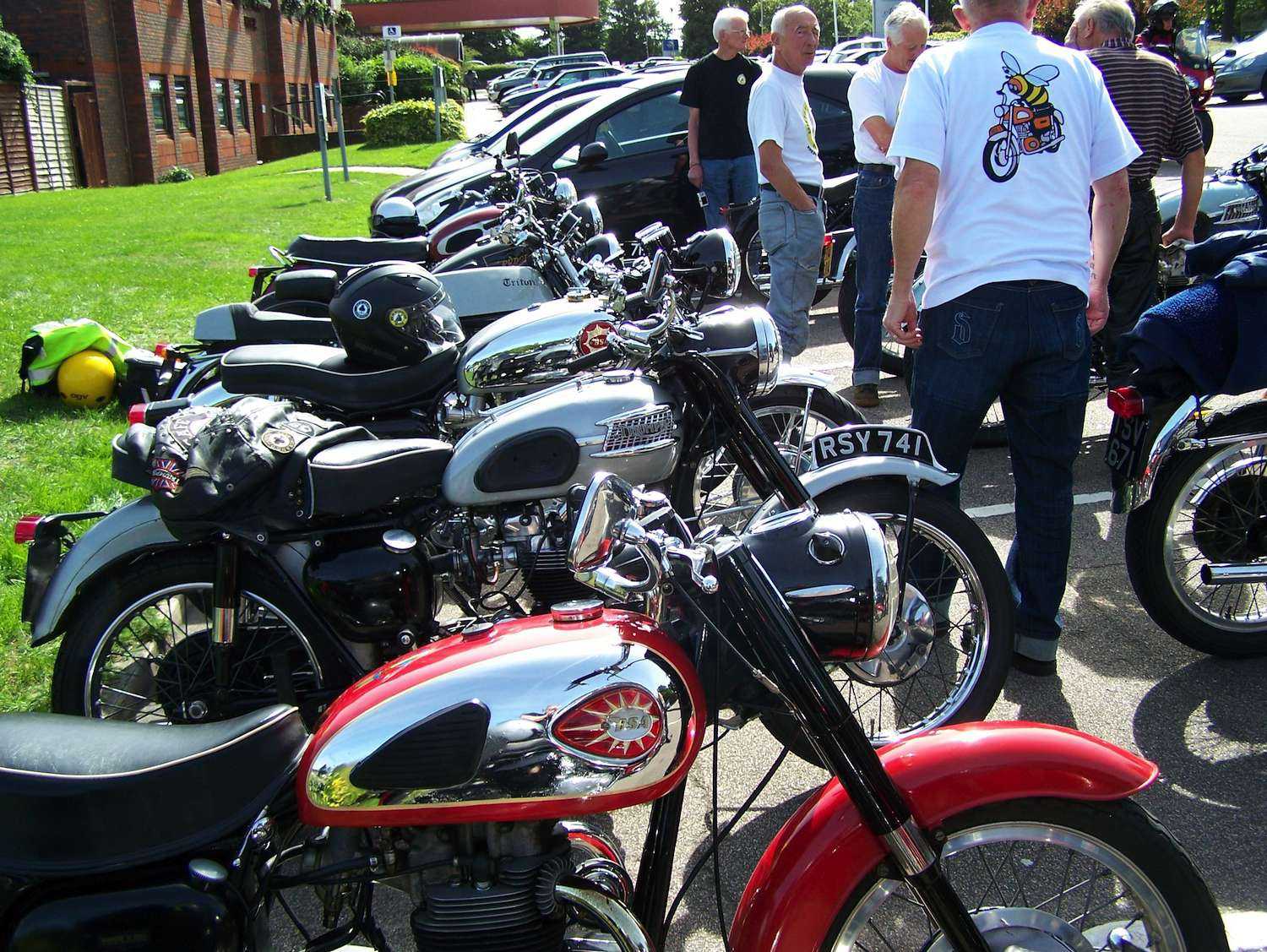 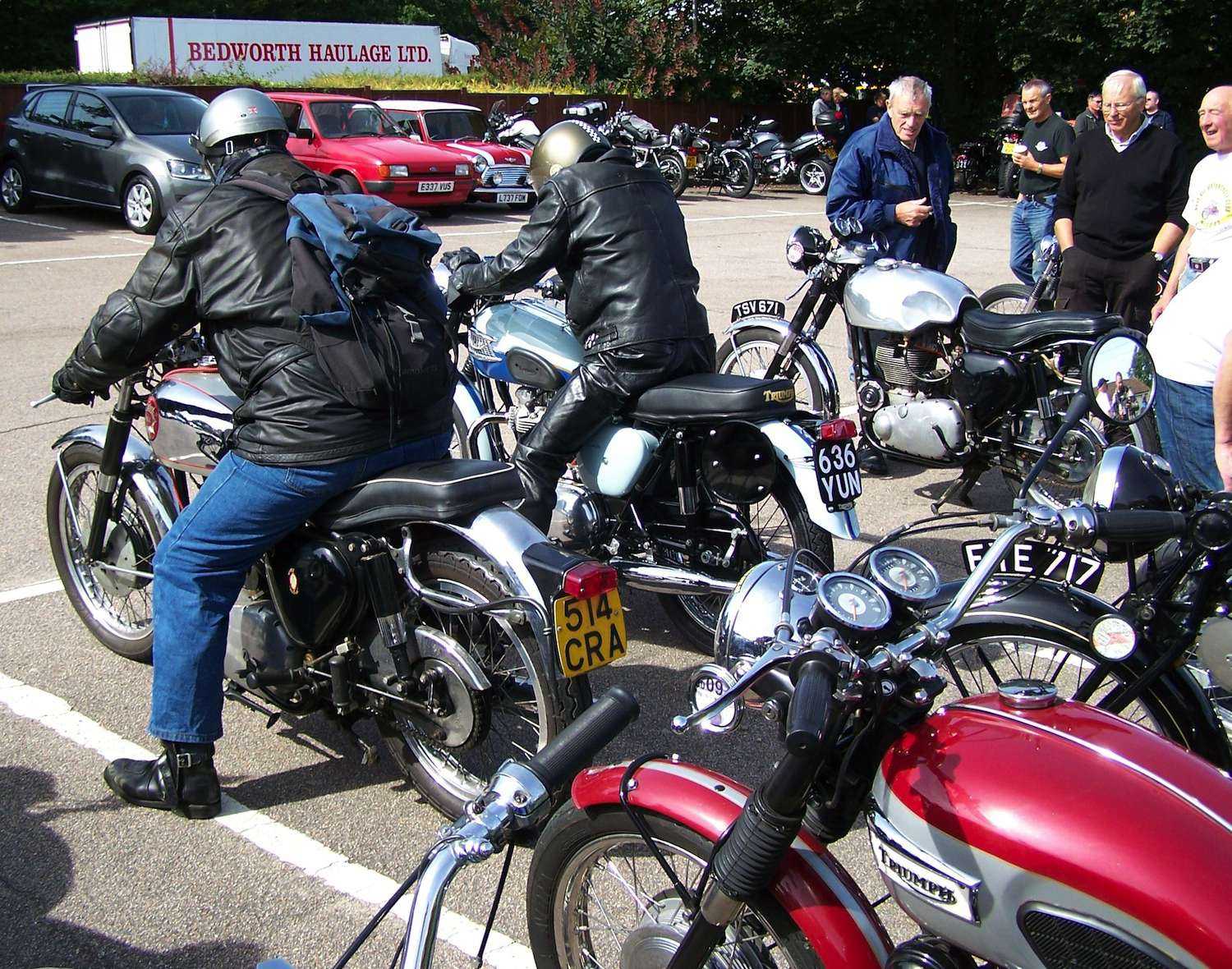 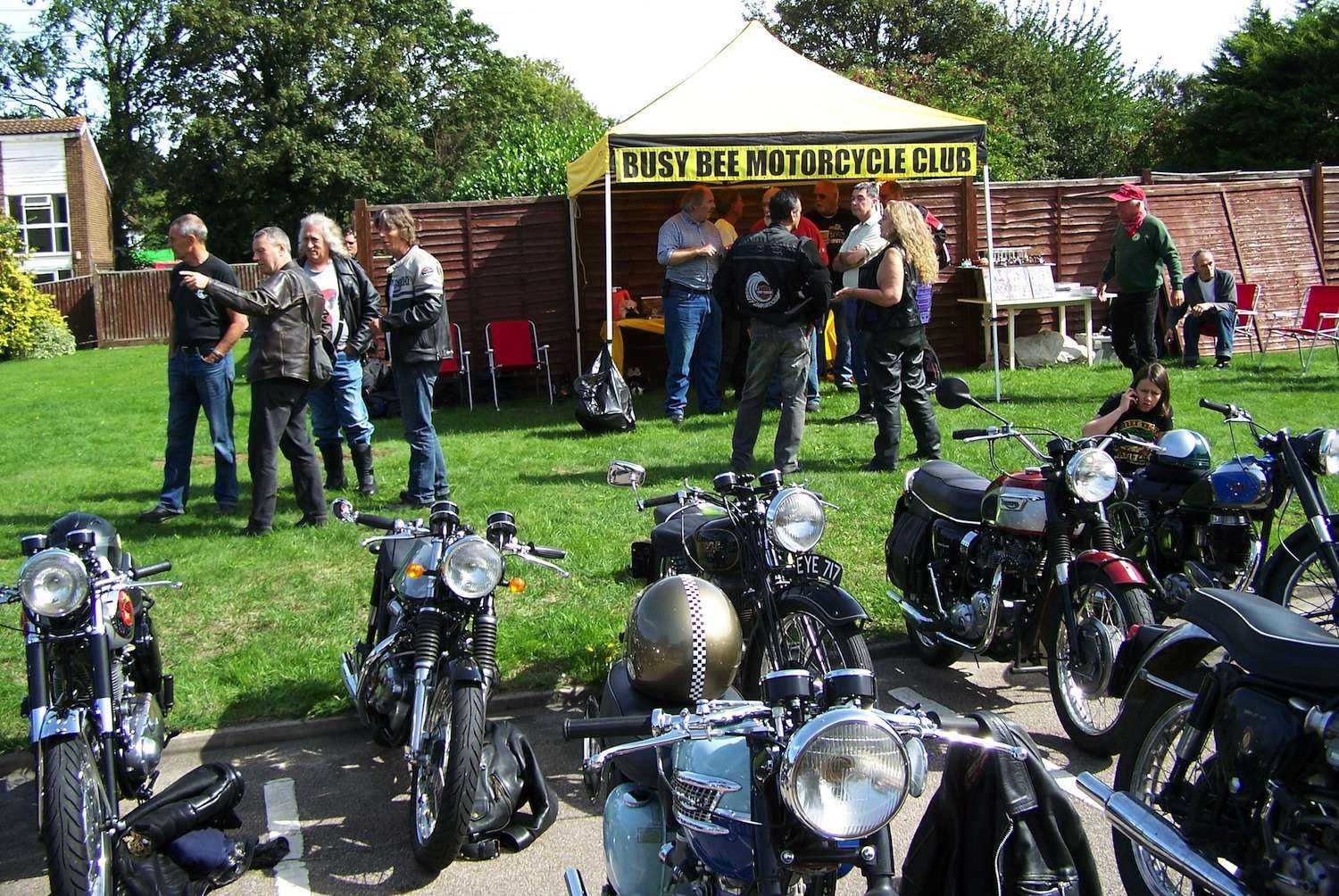 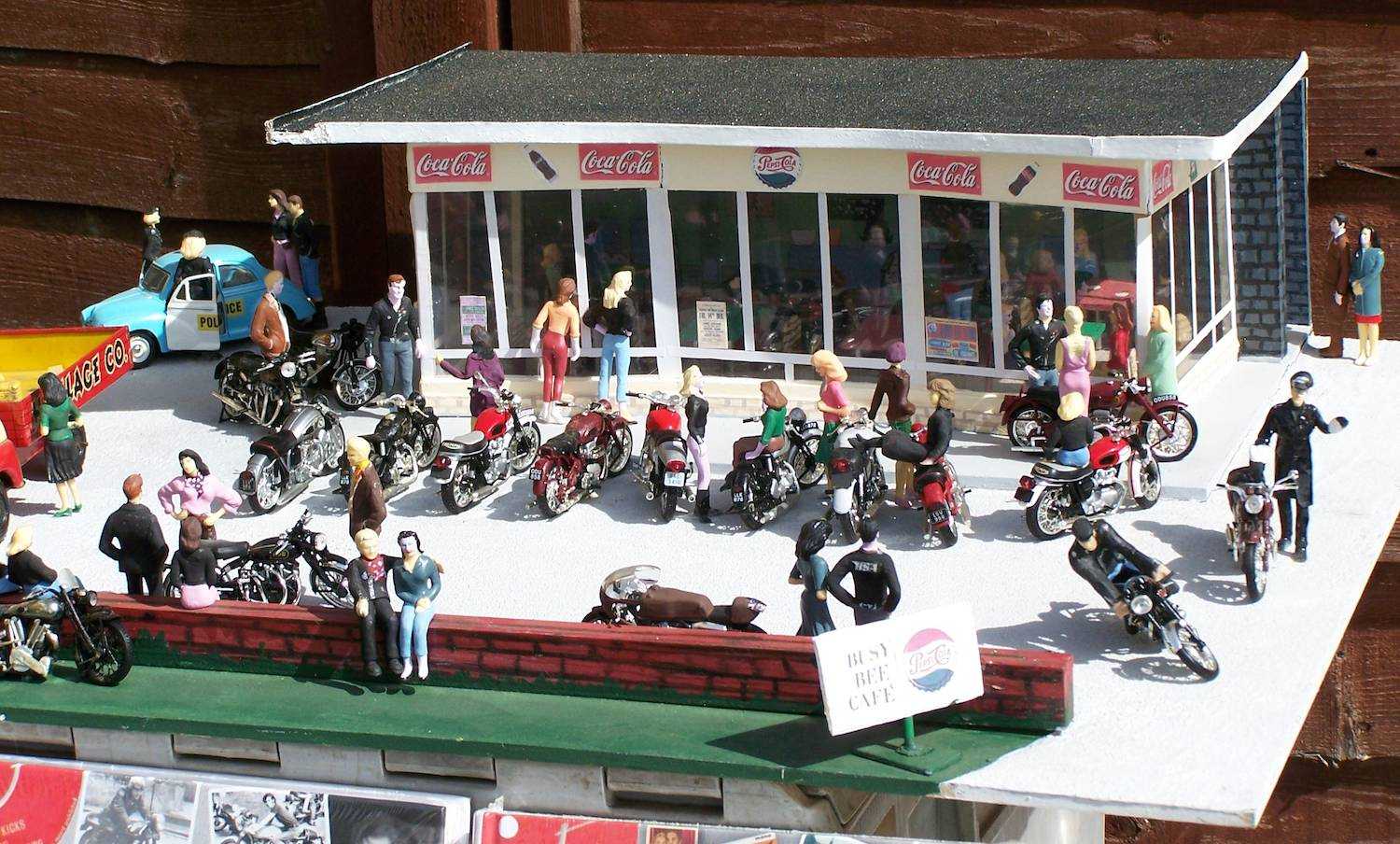 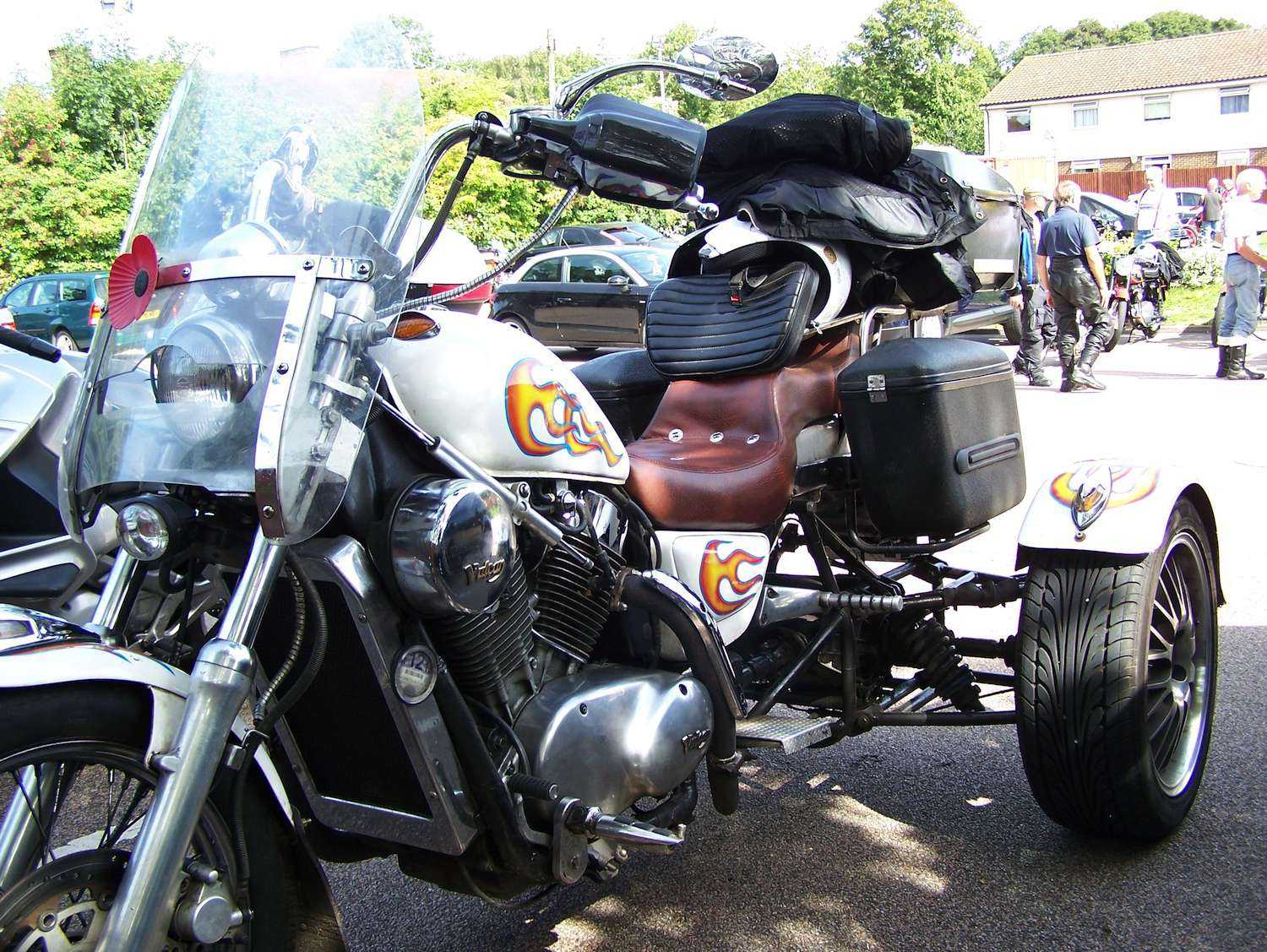 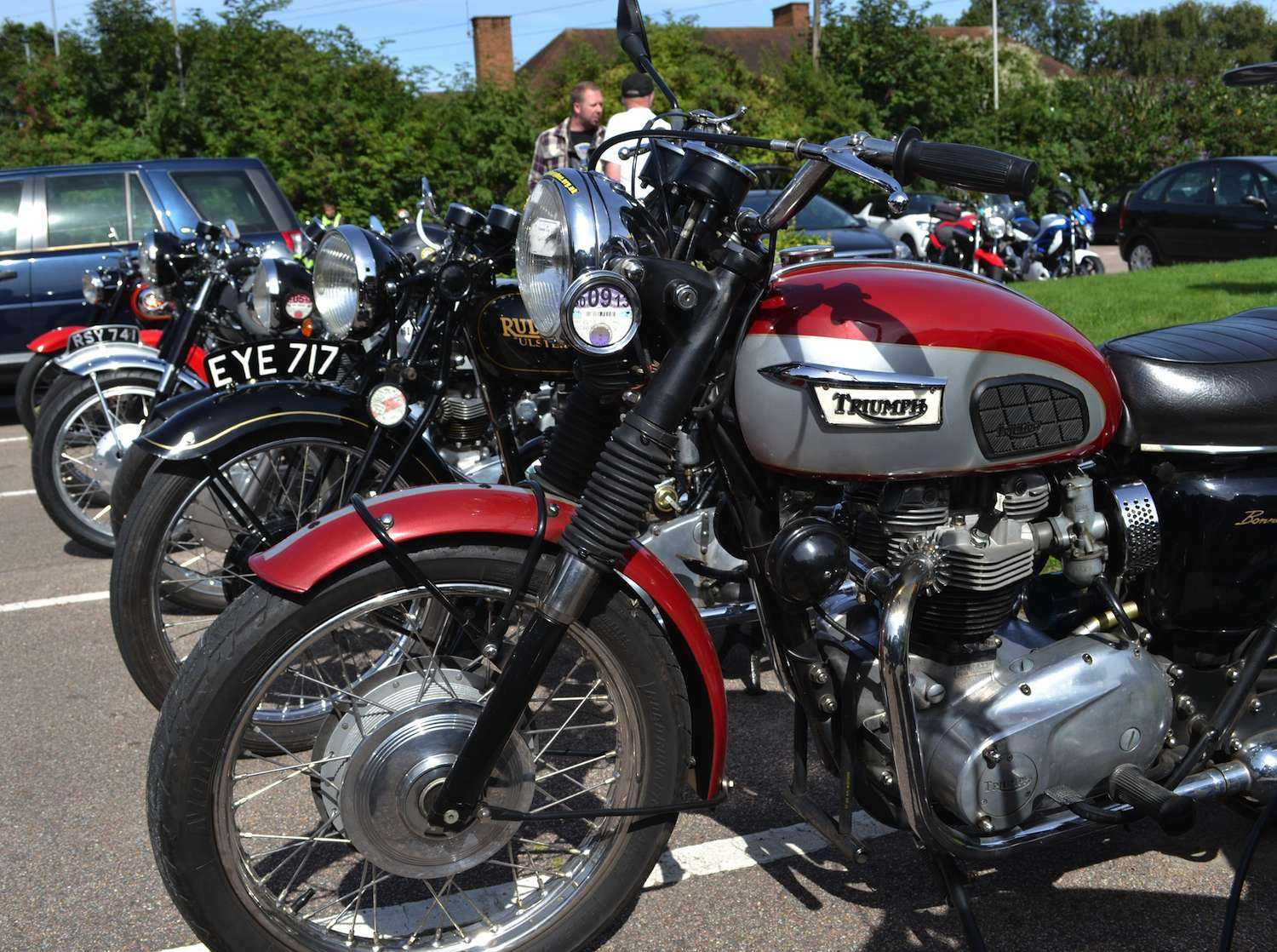 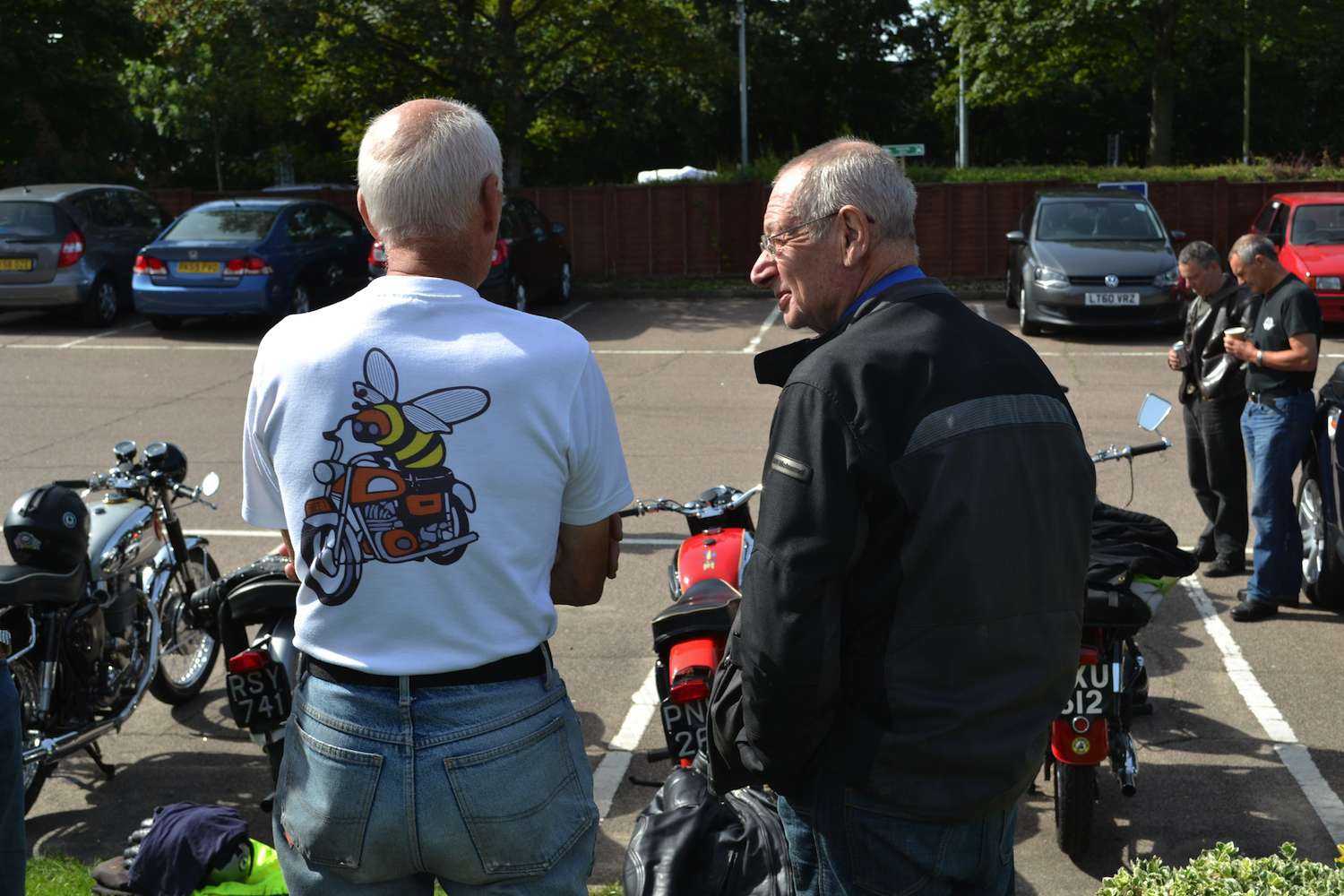 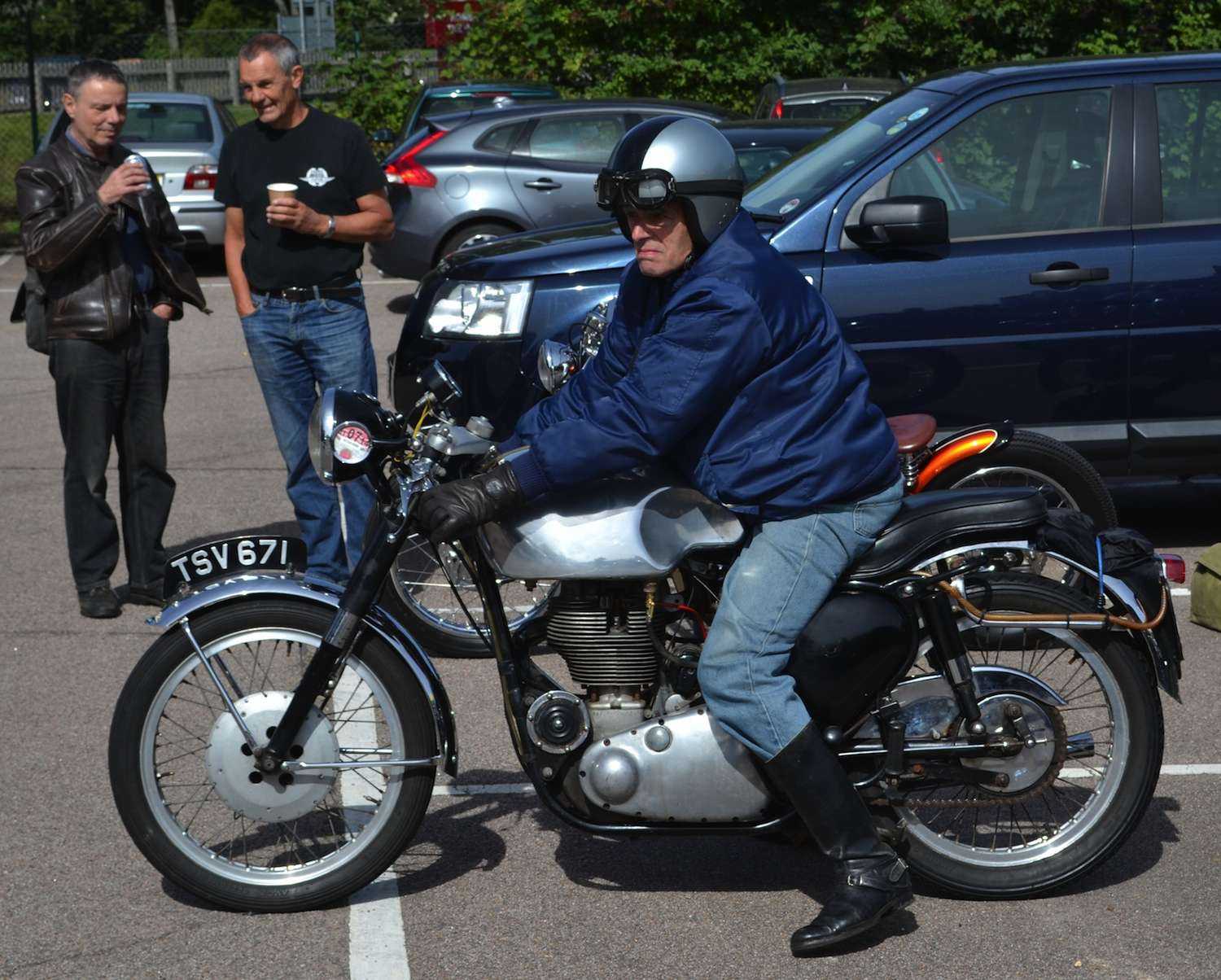 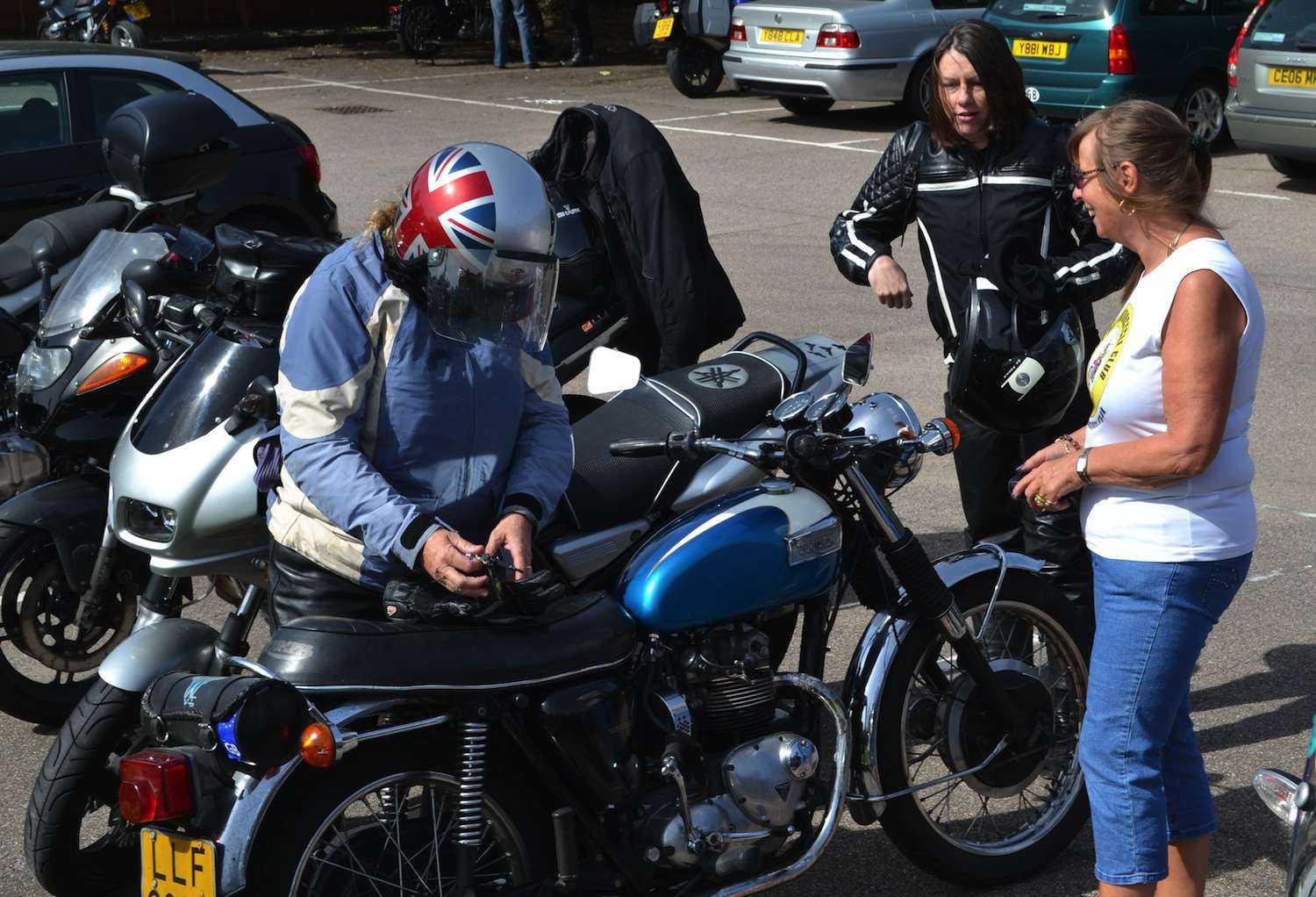 3 thoughts on “The Busy Bee Reunion”