I’ve become known as a patient person, with a lot of spare time on my hands, so people often come to me with their problem cases in the hope that I can work my magic where others have failed. In my articles I don’t normally publish names, but in this case I think it’s appropriate so that readers can fully understand the situation, and of course permission was granted by his guardian. My subject’s name is Harry, a natural progression given that his surname is Enfield.

Now, most of these cases which are referred to me have had serious problems in their past – neglected, abused, subjected to physical violence or just given up as hopeless cases. A bit older than my normal subjects, but not the oldest by far, Harry was different in that he had an ideal past, loved and cared for, with no expense being spared on his upbringing, yet for many years he was a non starter, happy to sit around at home doing nothing.

He was brought to me to try an alternative approach to persuade this recalcitrant character to come to life, and display the performance that his impressive credentials indicated should be achievable. Rather than working with Harry within his home environment I brought him to my home, hoping that spending time with others of a more vigorous nature would fire his enthusiasm for action.

Unfortunately, when I carried out all the tests I would normally do in these circumstances, I just couldn’t find the cause of his extreme lethargy. A more rigorous round of tests followed, again with no positive reaction – in fact the opposite, when Harry occasionally demonstrated his potentially volatile nature. Definitely a case I needed to treat with caution and keep well away from the others, in a form of isolation, as much for his own safety as his fellow inmates. And of course, mine!

Although I was initially very frustrated at not being able to help him, I did not want to just give up on poor Harry – who I had cruelly nicknamed Harry the Bastard (which was very unprofessional of me I know, but I had my reasons) – so I went right back to basics, re-reading old manuals and long forgotten remedies, and studying up on the Enfield family history. I was looking for that hidden clue, some simple error in his upbringing, which, when identified, I could use to apply the appropriate remedial action.

It was when I was analysing one of these ancient books (an early edition of Haynes if I remember correctly) that I found the clue, which pointed me to the problem and its solution.  I immediately contacted his guardian and discussed my findings, and the best way of reversing the negative impact of what had turned out to be a relatively simple, if well hidden, problem deep within Harry’s structure.

Harry’s guardian soon arrived, and together we worked on resolving the problem and coaxing him back to an active, if probably not normal, life. Frustration eventually set in on our part, as Harry was determined not to respond, often reacting violently towards the remedial treatment and clearly demonstrating his volatile nature.  We were about to call it a day and admit defeat when I suggested one last attempt, which to our surprise resulted in Harry bursting into life.

So, I’m happy to say my work was done, although Harry’s recovery will require much time and effort from others more experienced than myself in the fine-tuning of such highly-strung natures. Pleased at overcoming such a challenging case, I can now concentrate on my next one, which I’ve nicknamed Moby Dick. A totally different challenge, but hopefully one which will be more easily resolved without the fiery histrionics of the last. 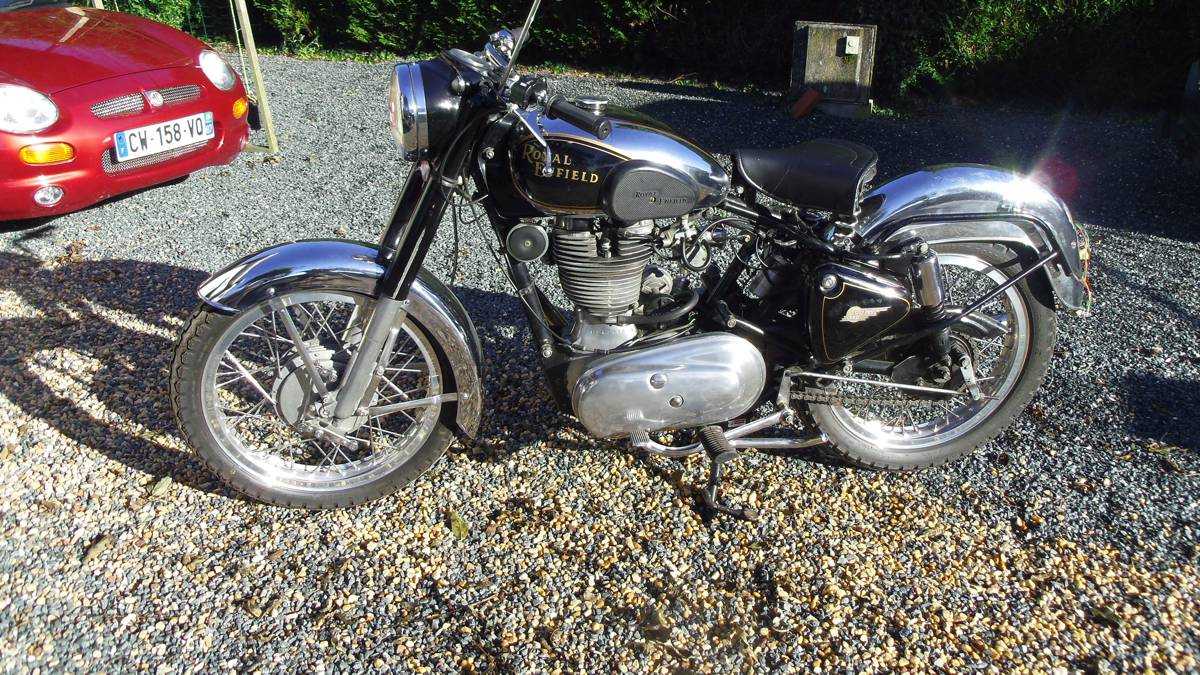