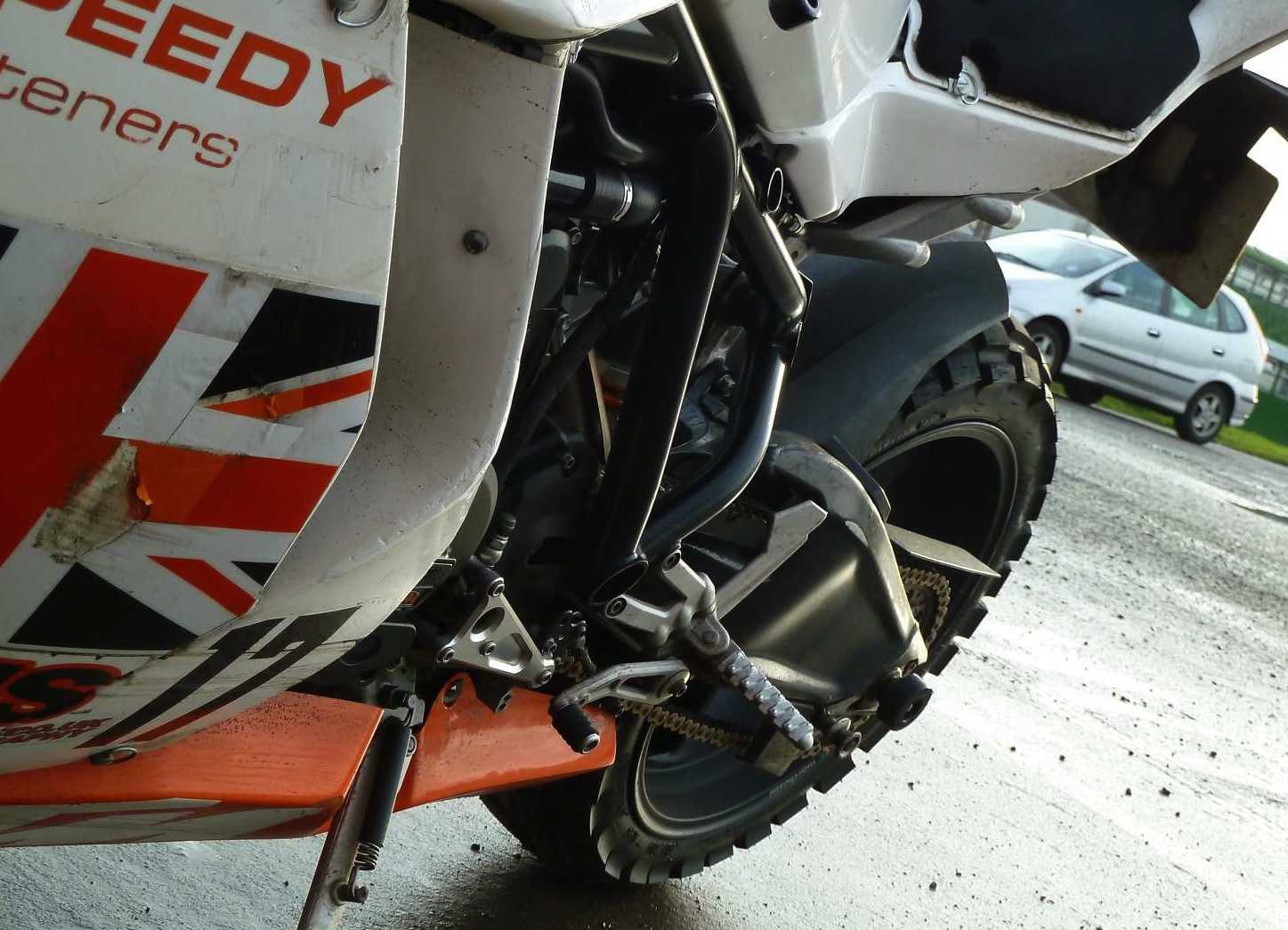 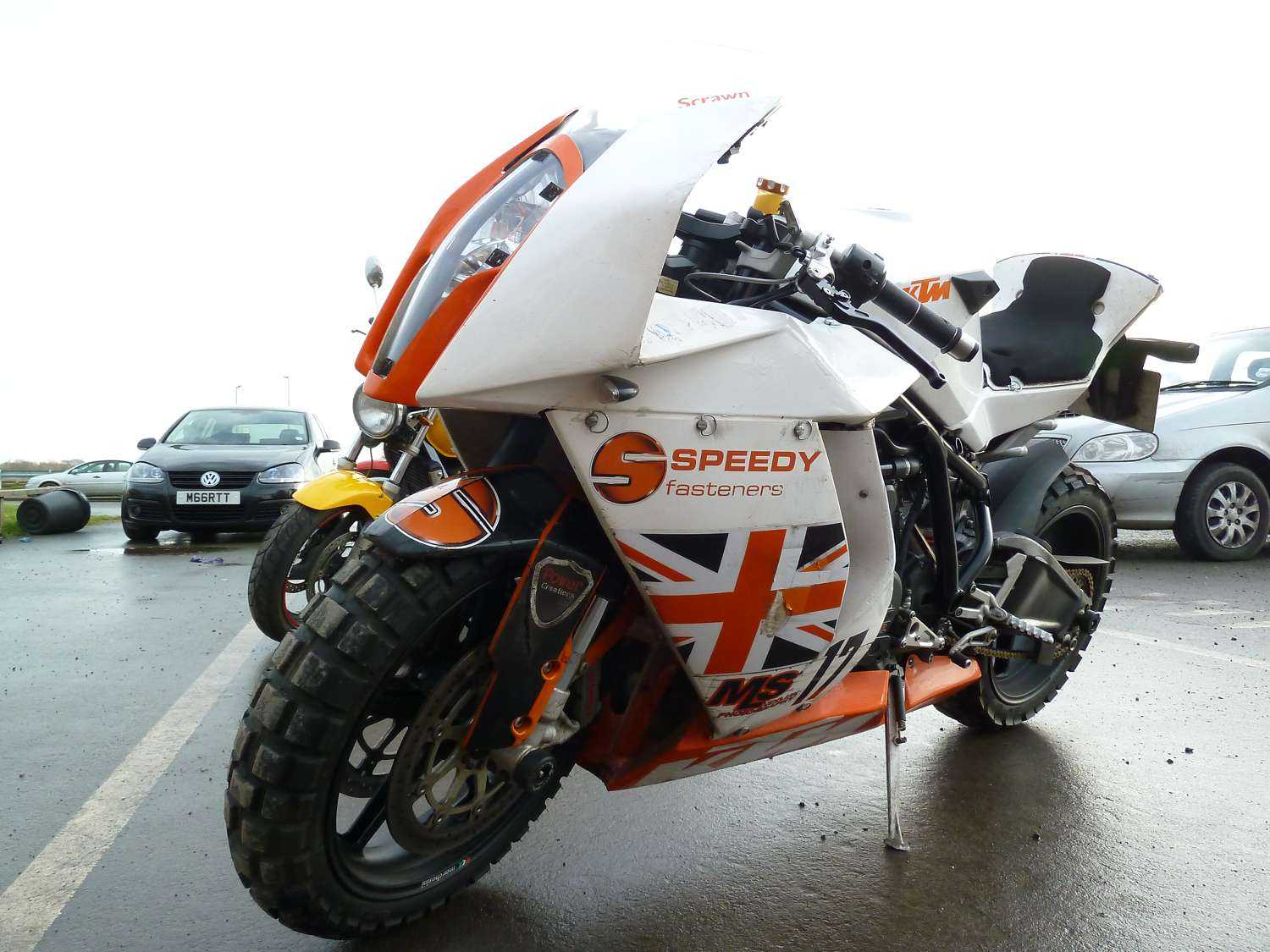 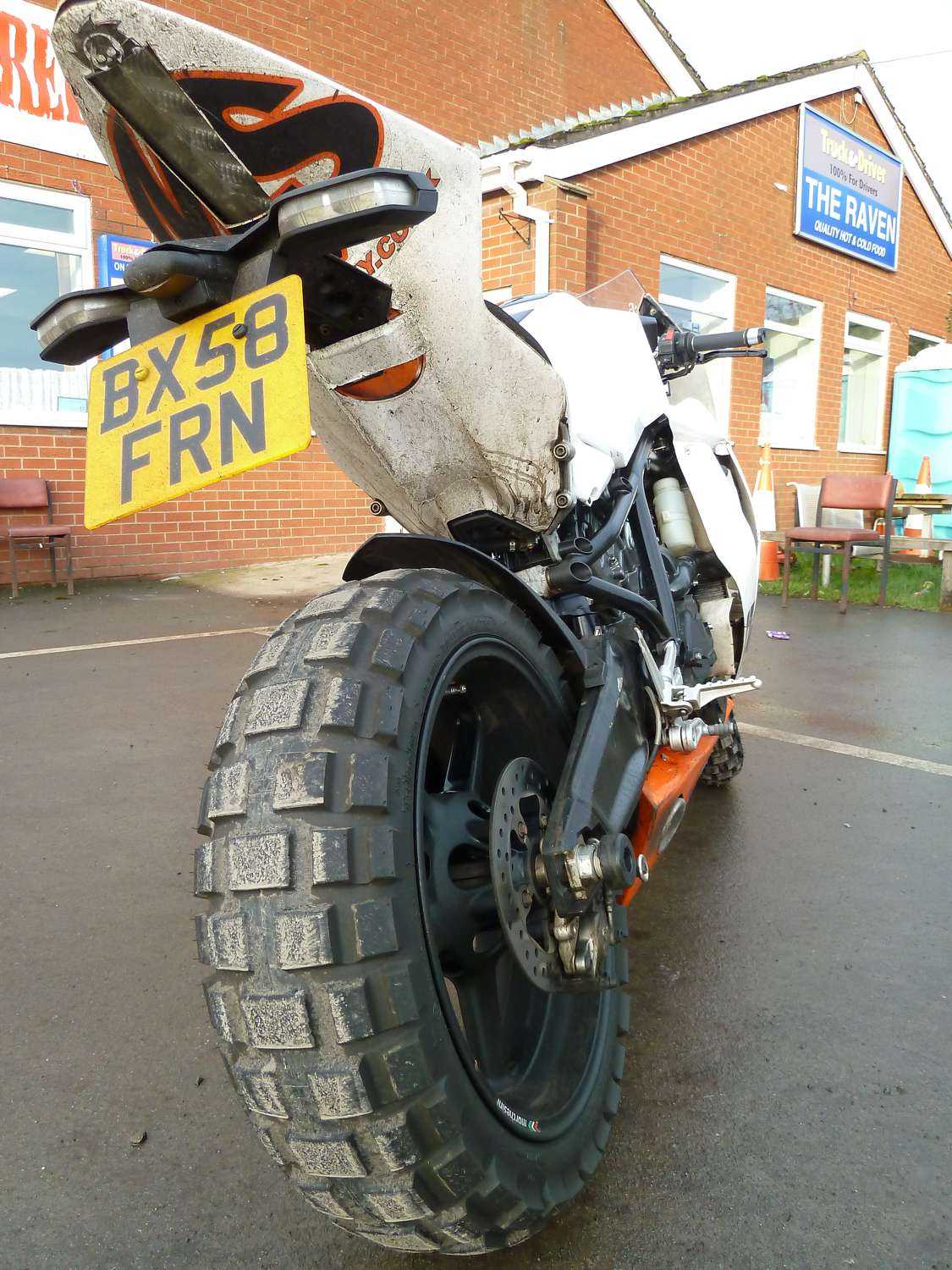 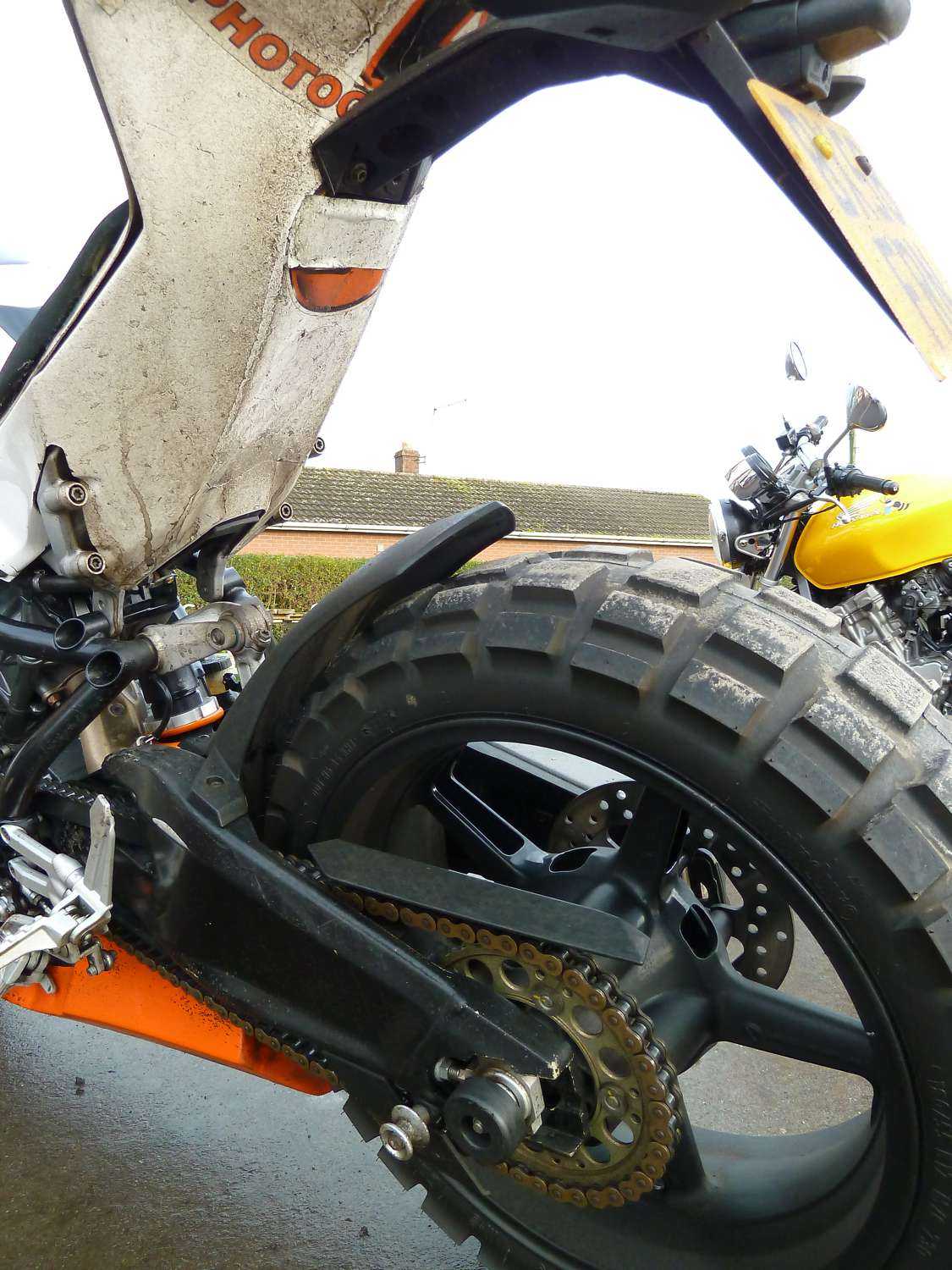 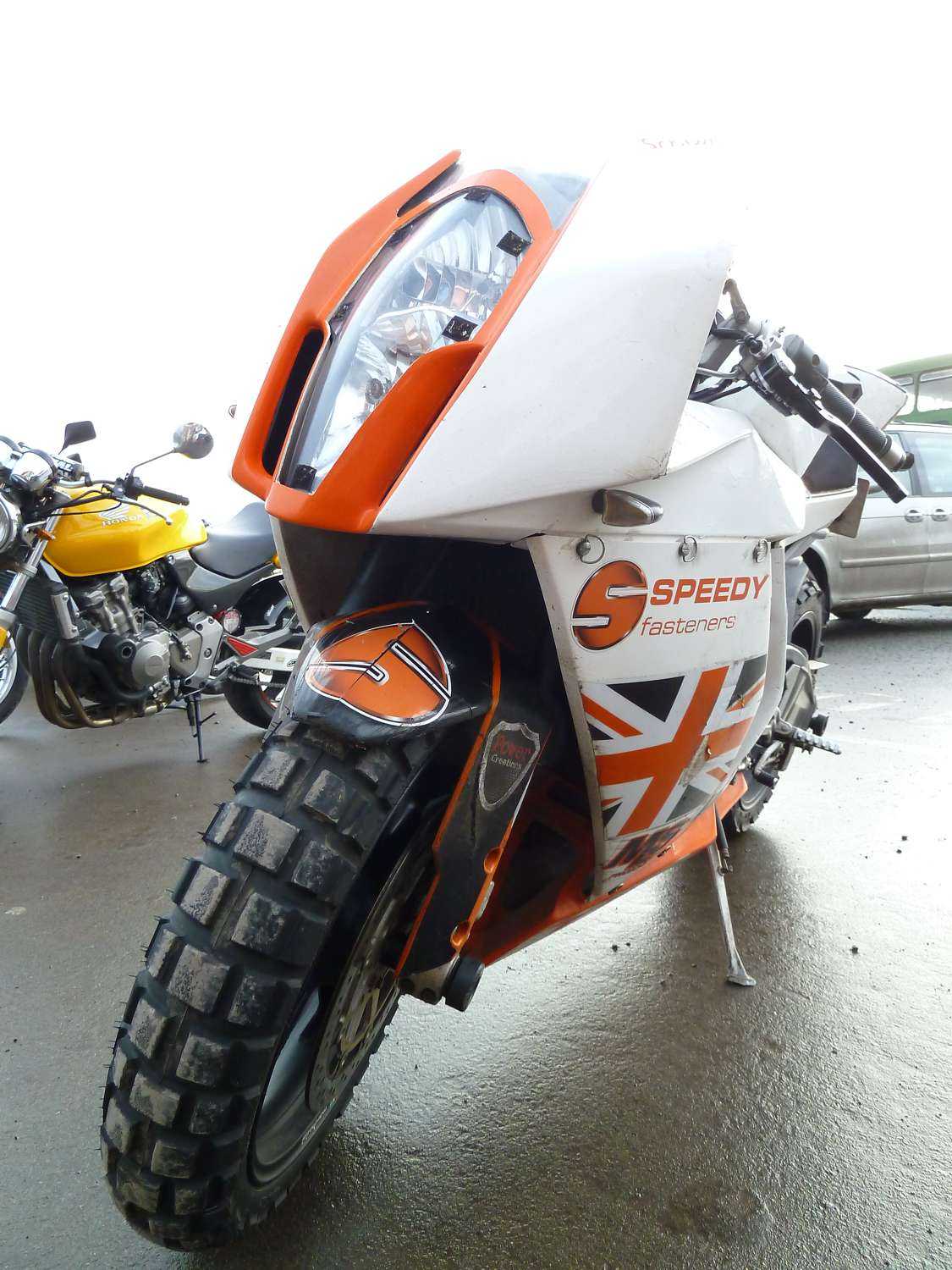 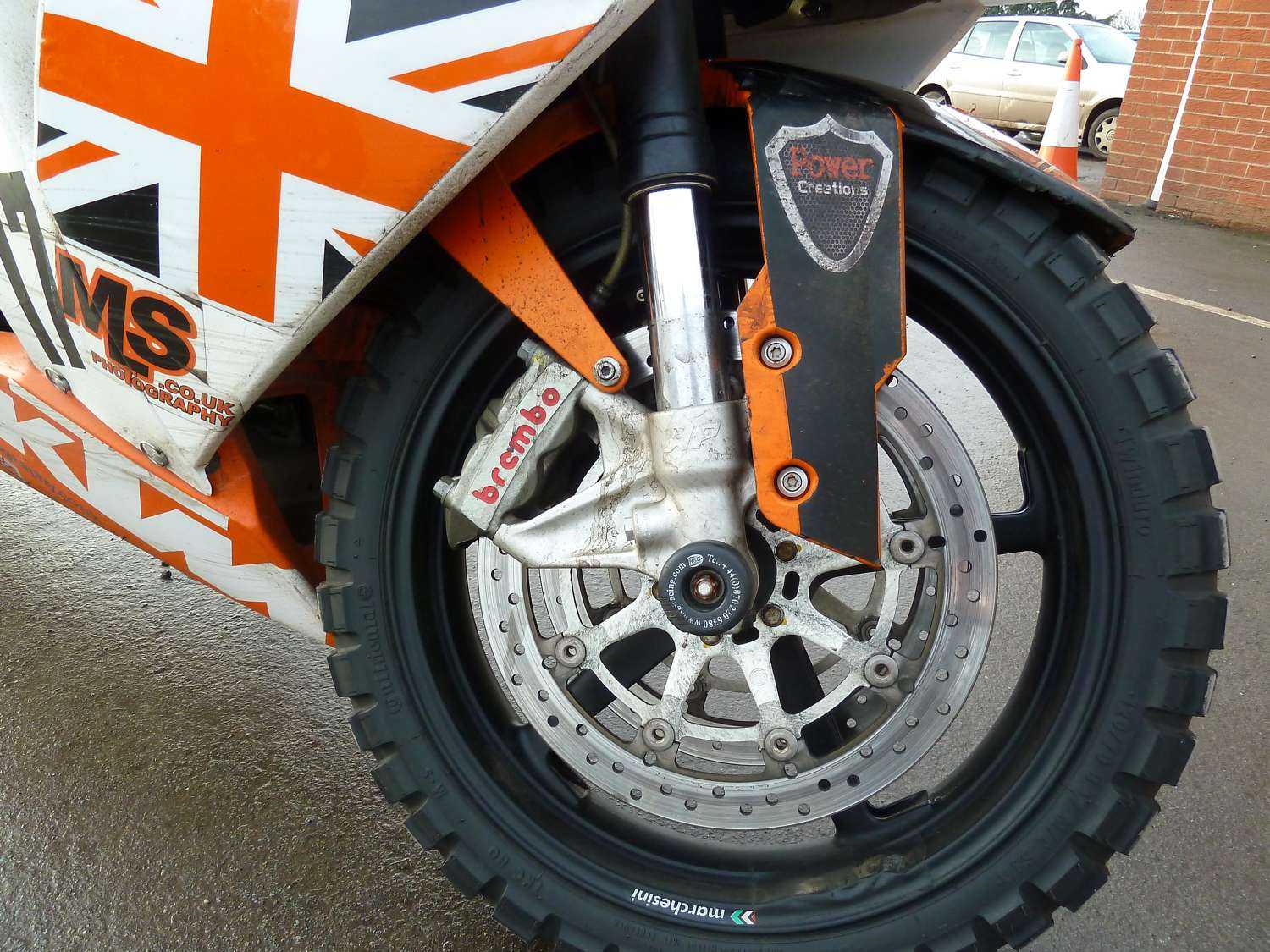 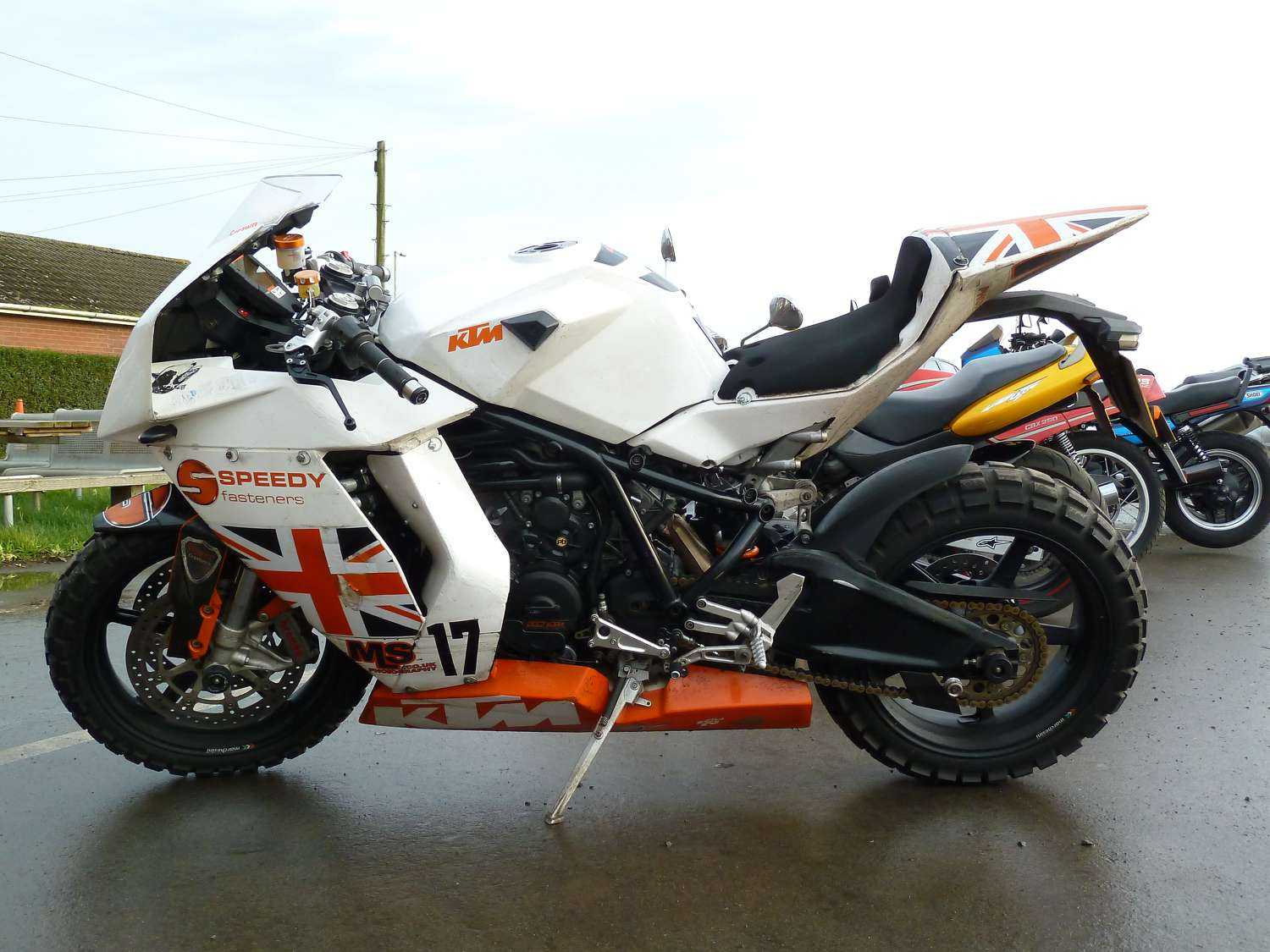 5 thoughts on “Do Not Adjust Your Set”