Scroll to Top
Categorized as
8968
Related 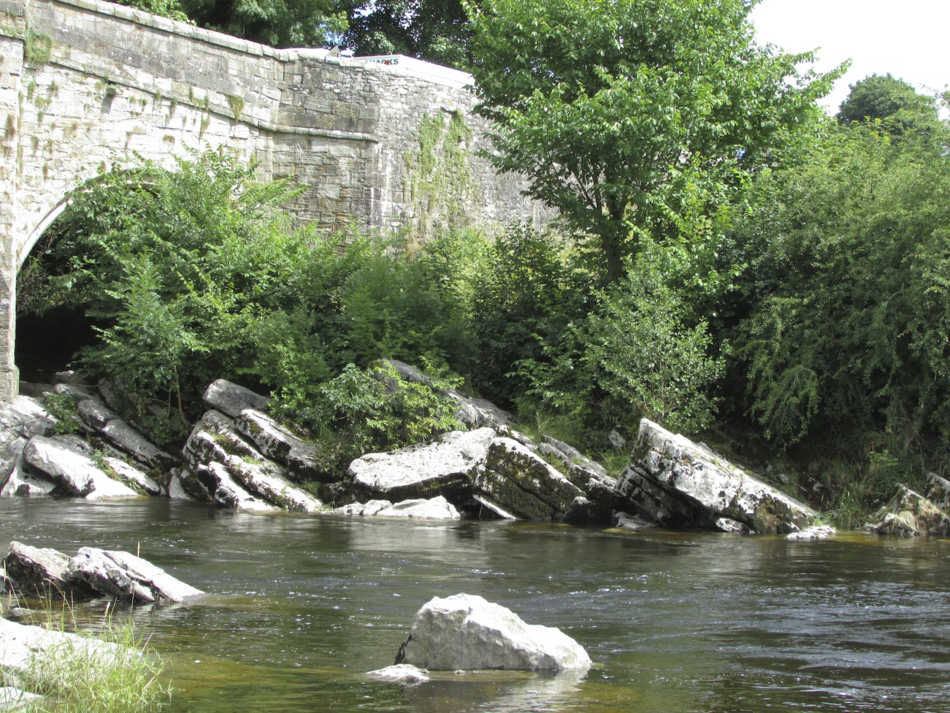 Leave a Reply to Nicholas Lojik