Scroll to Top
Categorized as
39321
Tagged as
EnglandJuly 2013NortonRacingTriumph
Related

Where’s Your Head At?

Do Not Adjust Your Set 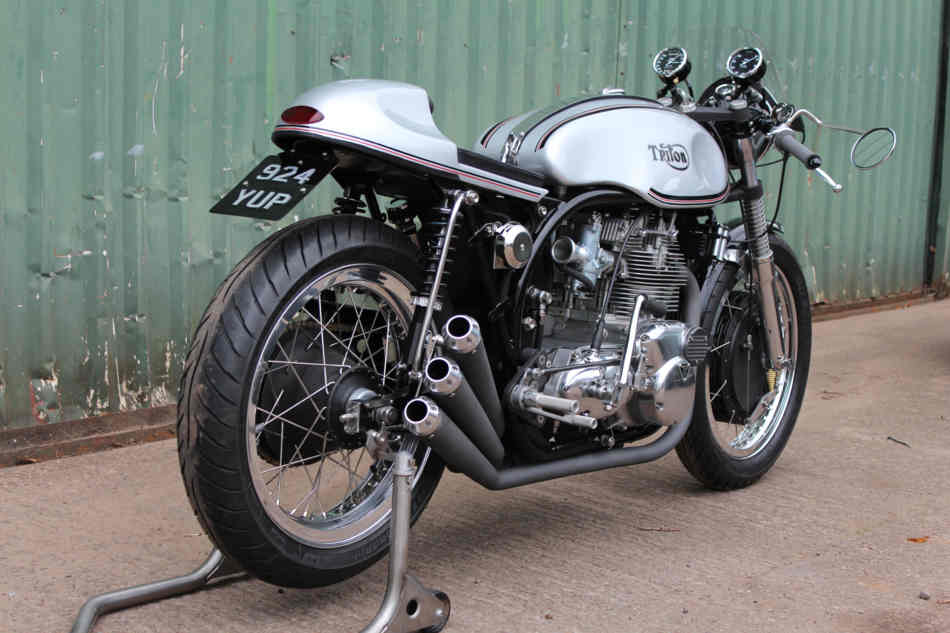 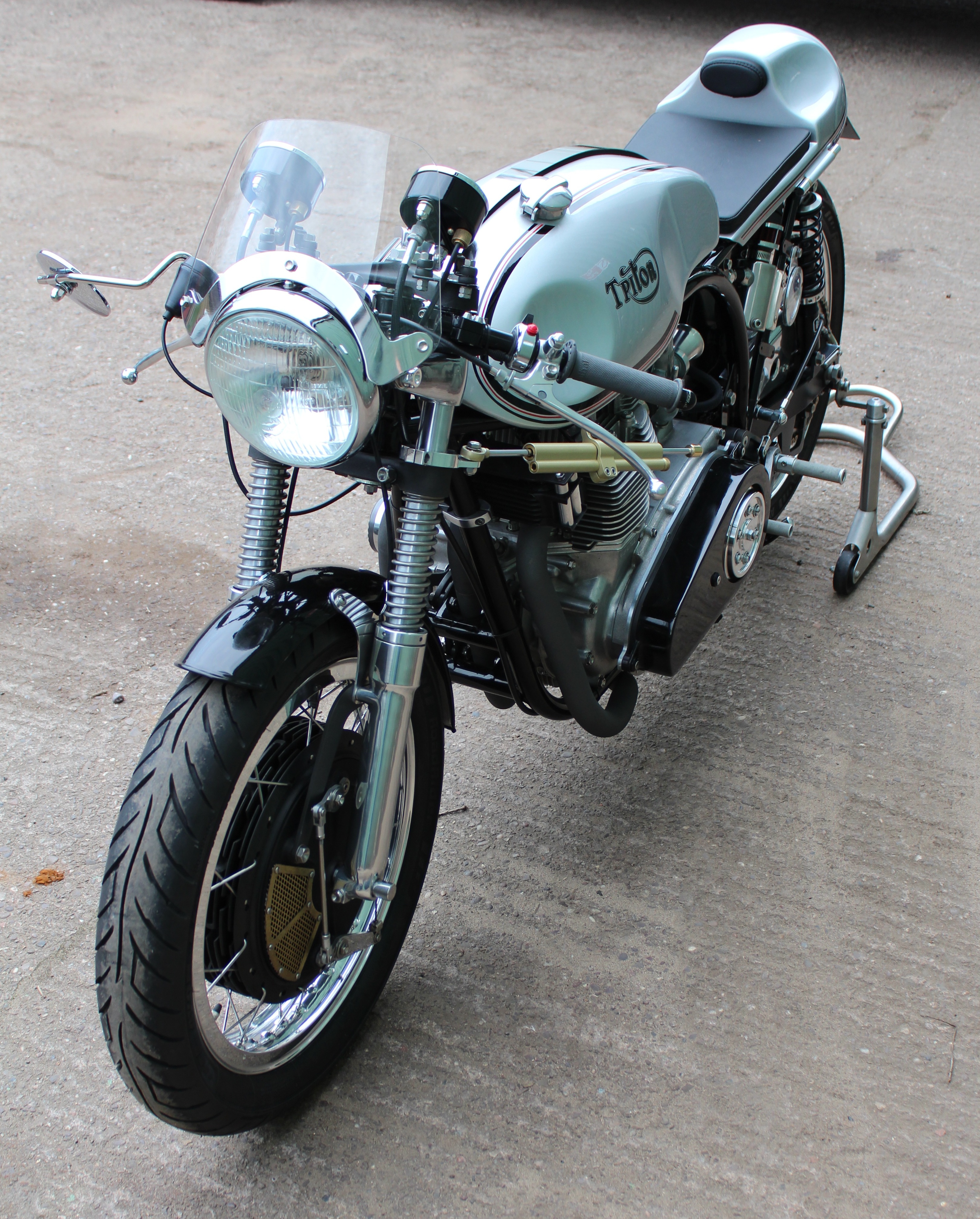 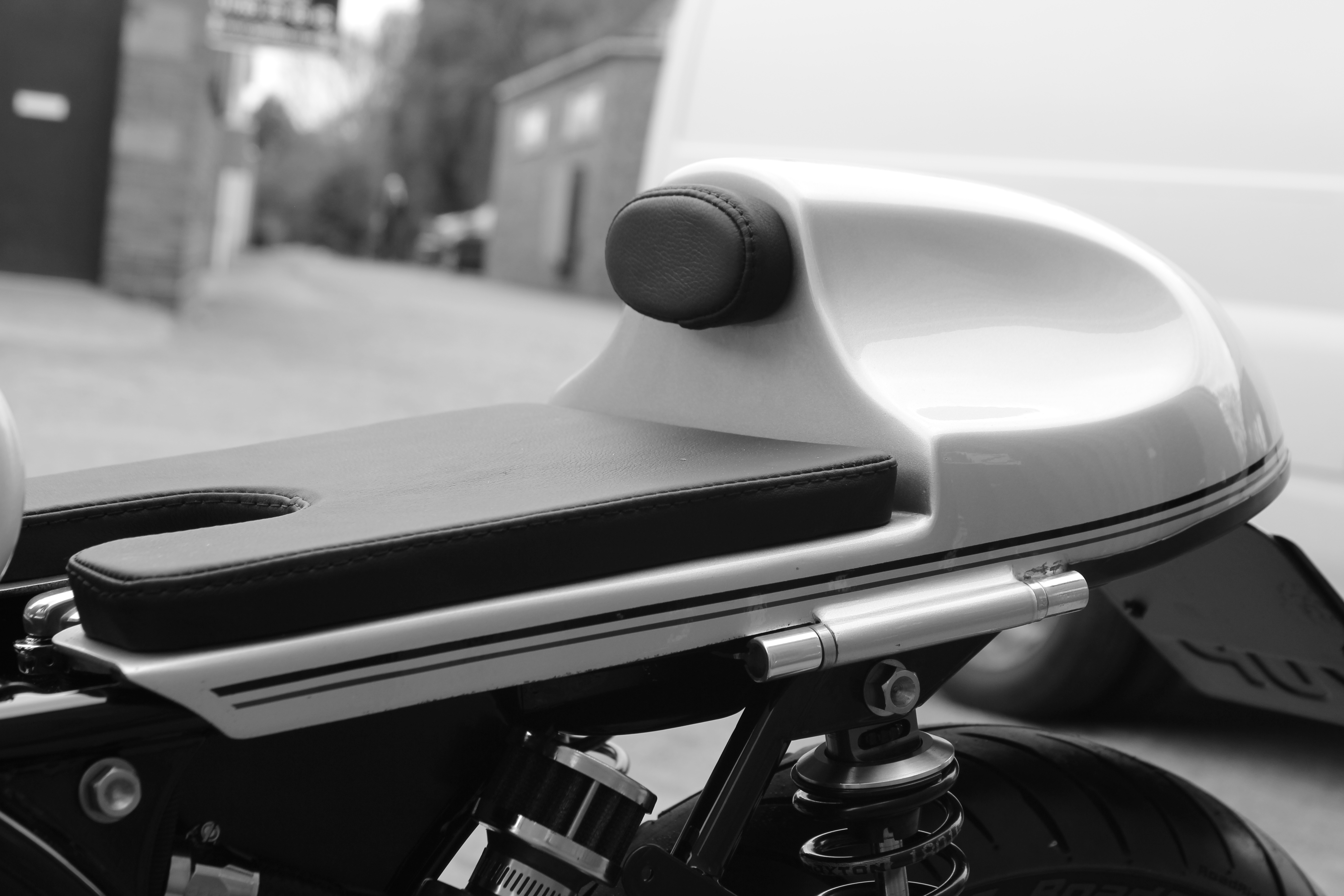 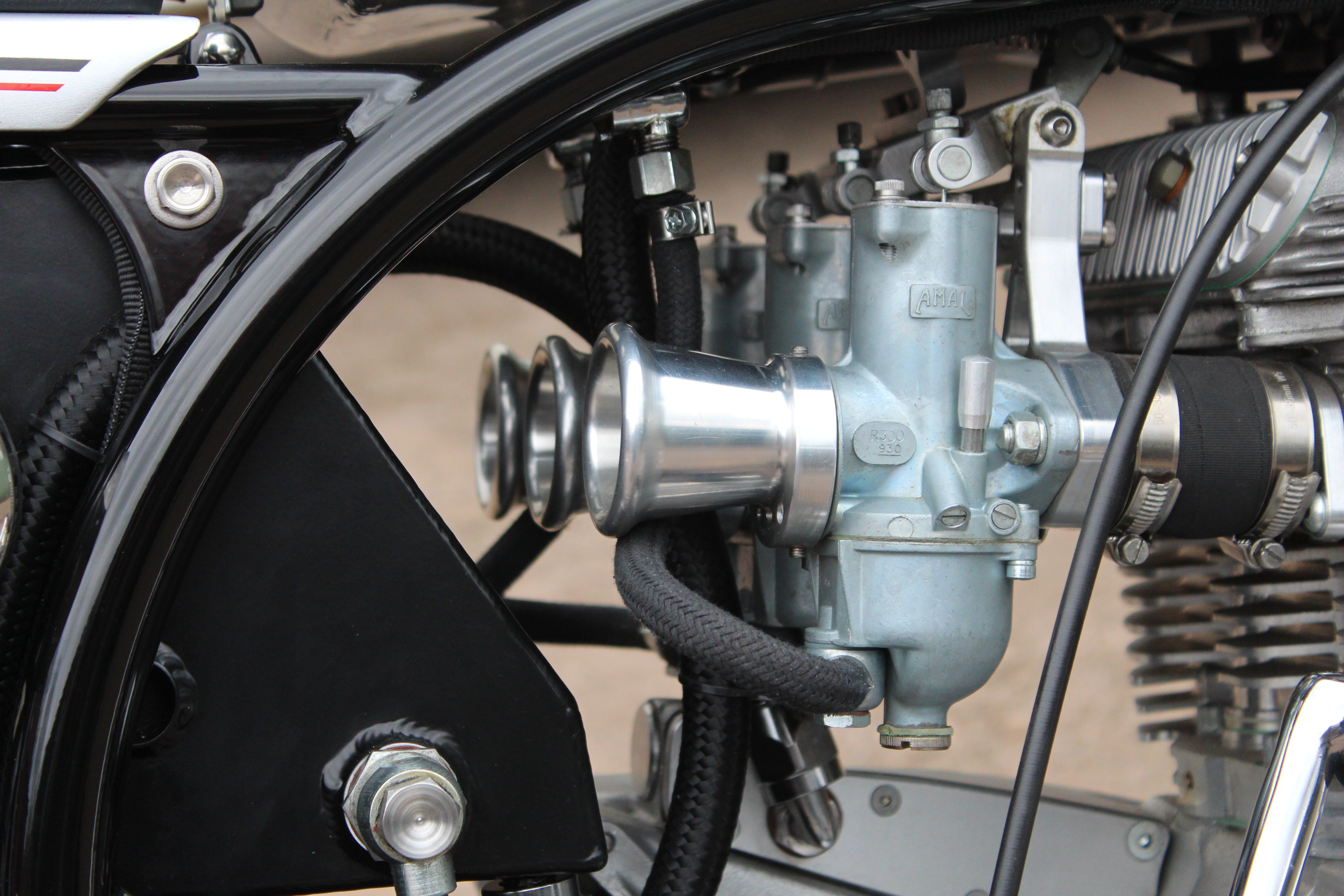 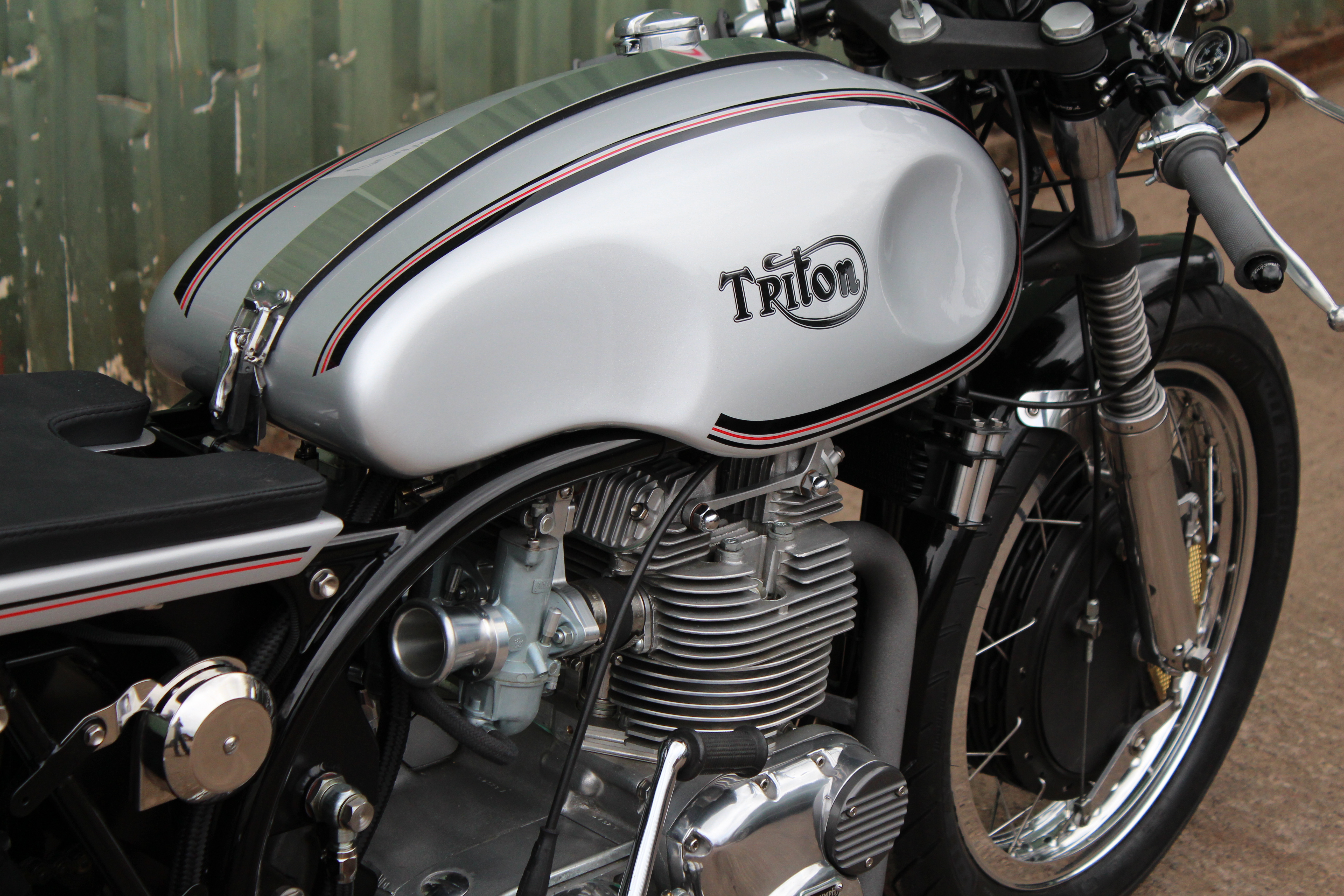 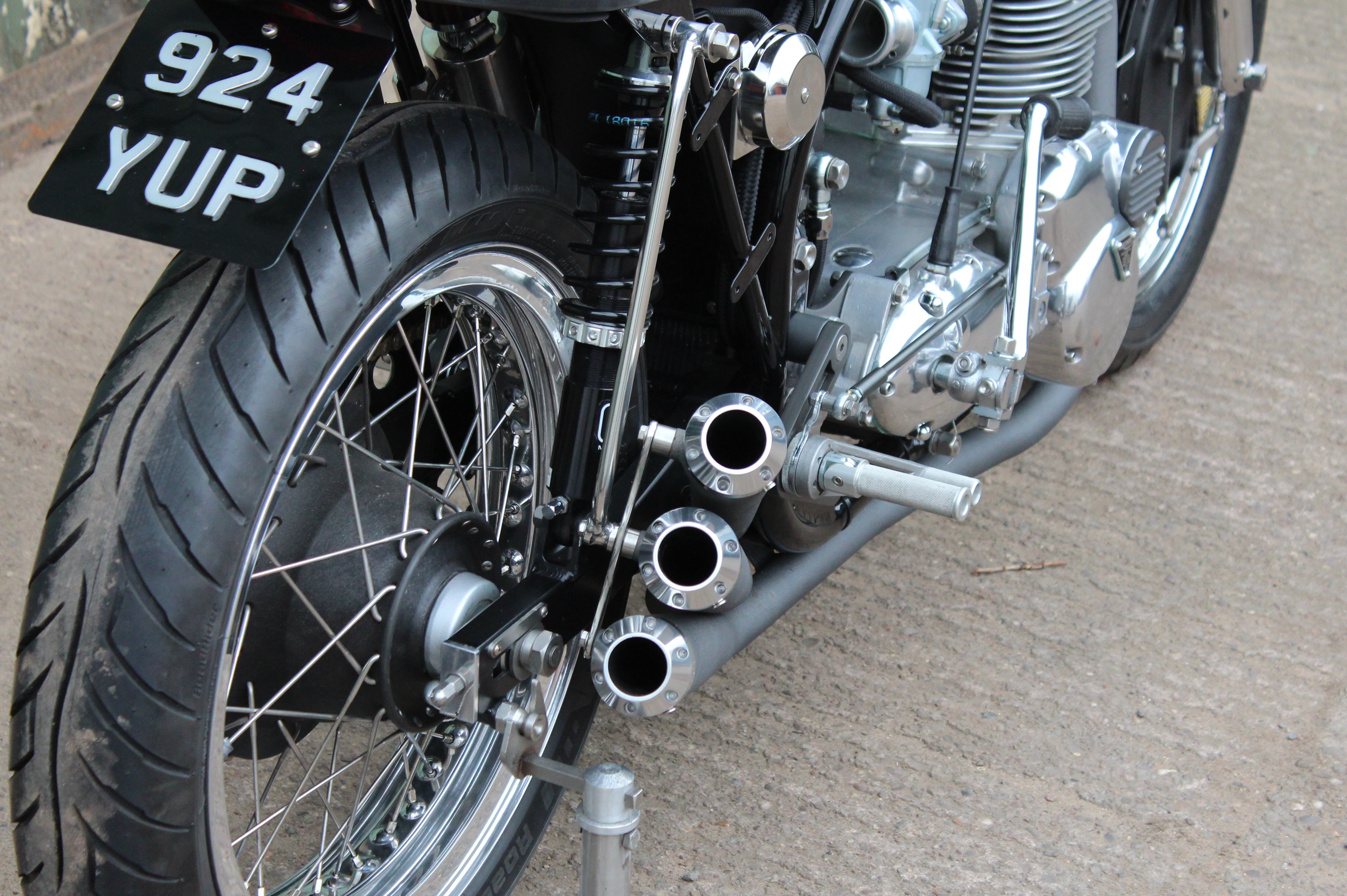 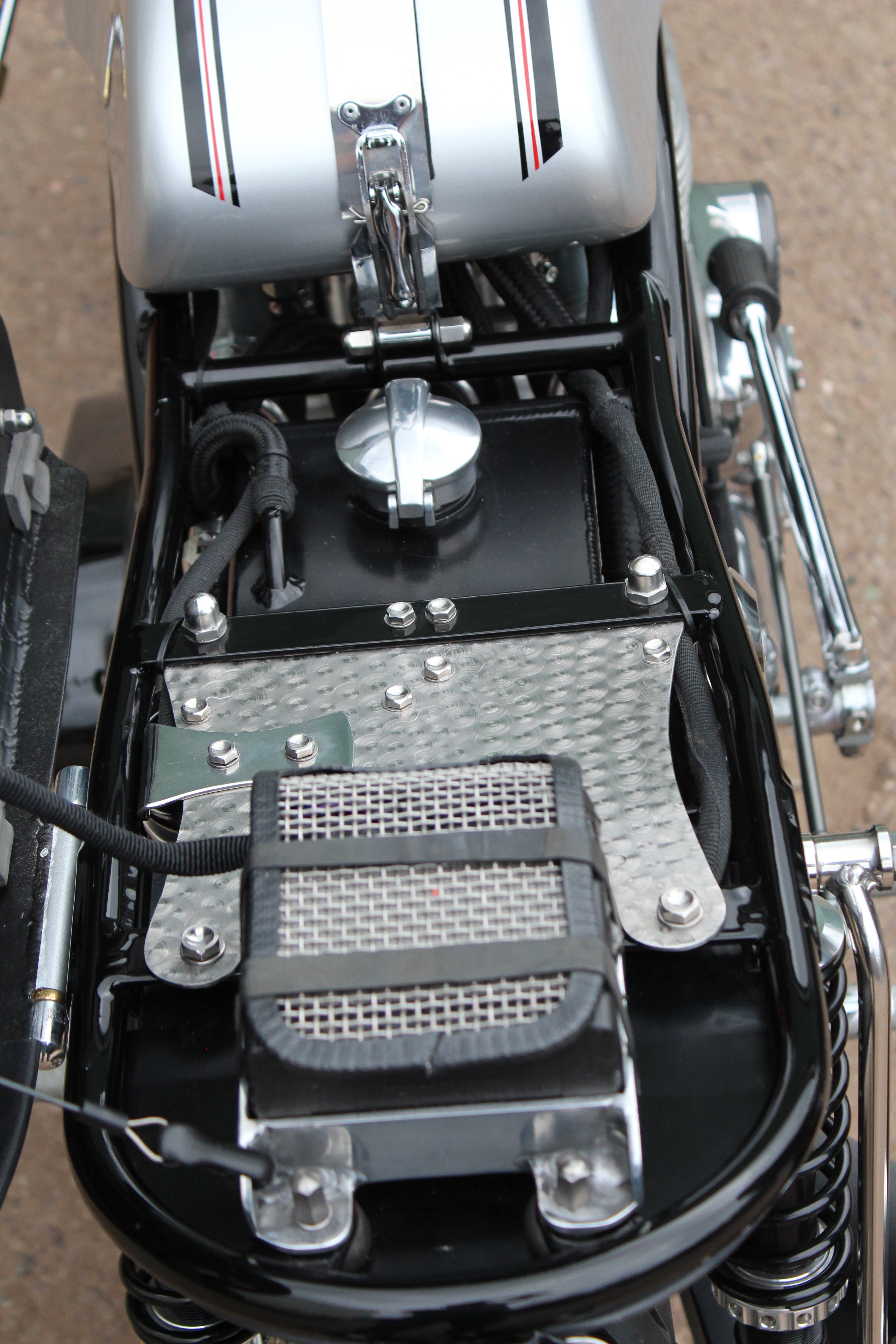 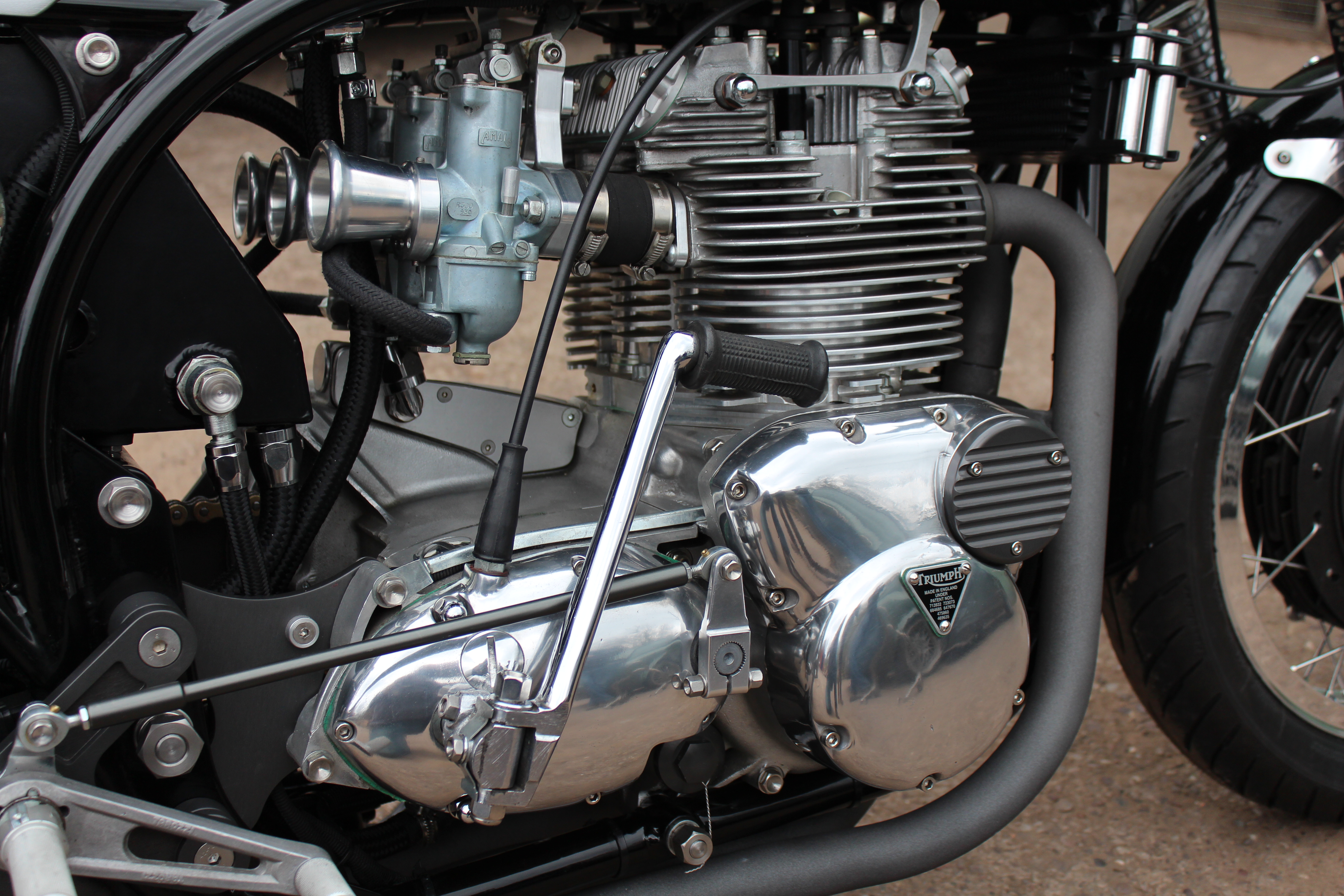 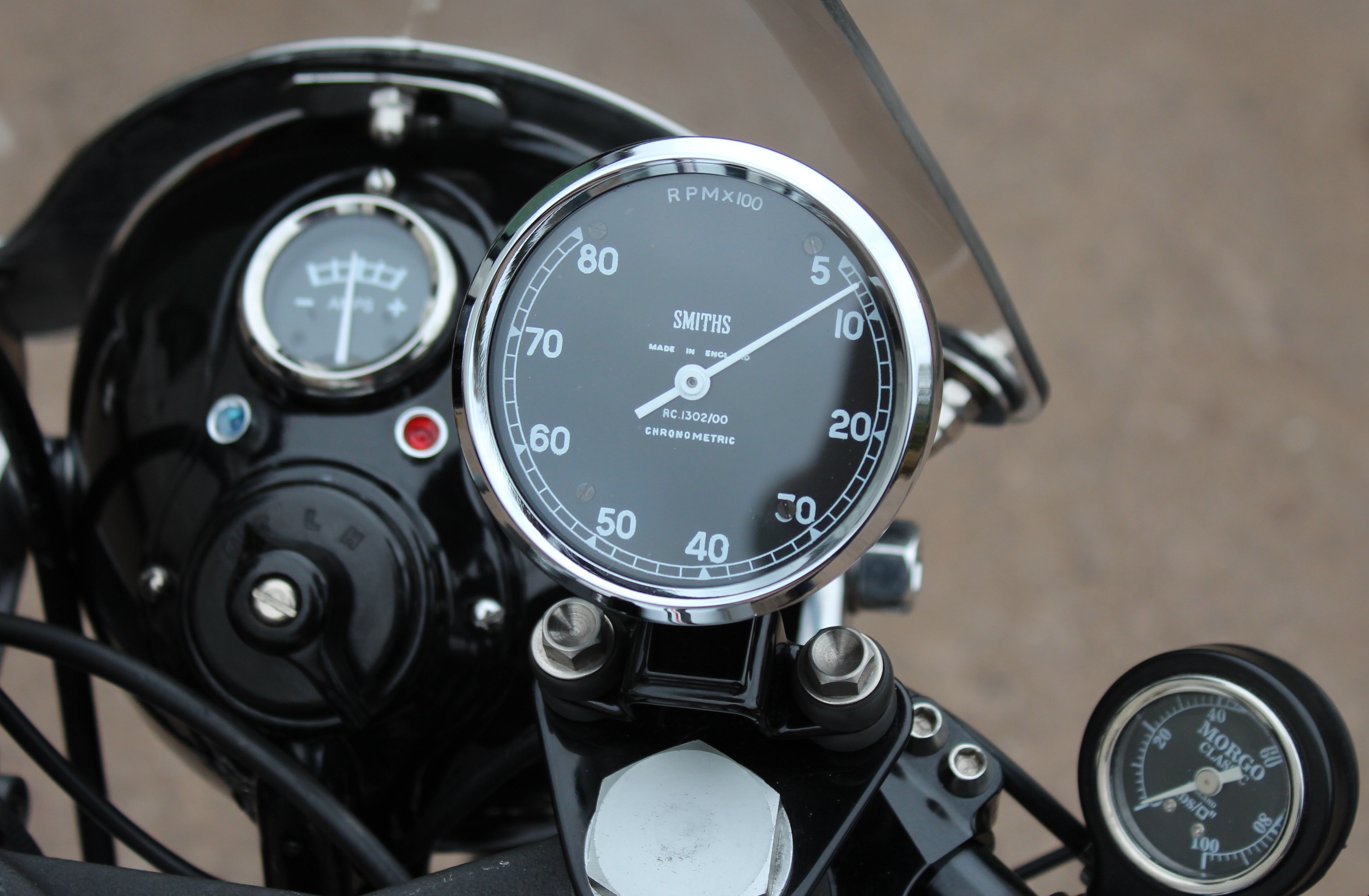 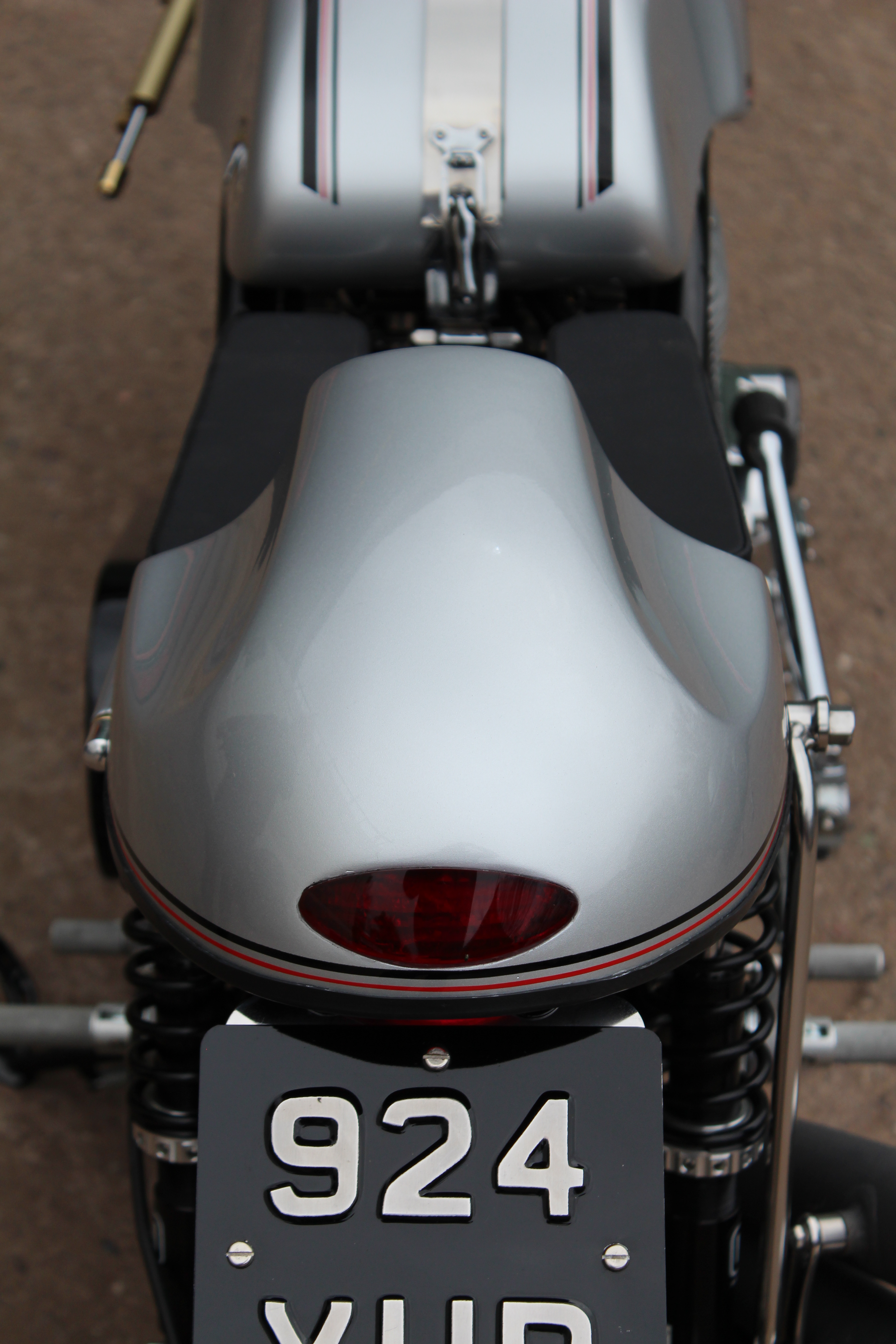 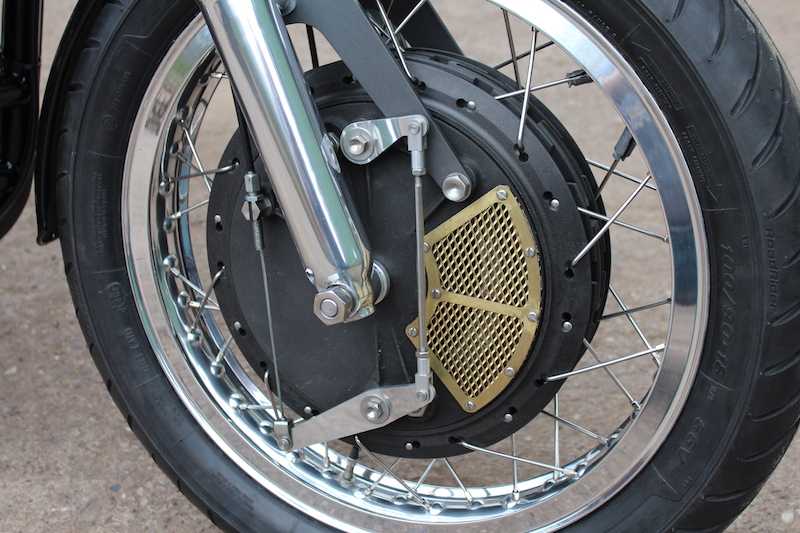 17 Comments so far. Feel free to join this conversation.

Leave a Reply to neil