Scroll to Top
Categorized as
4862
Related

Men and the Art of Motorcycle Maintenance (Or Plus ca change) 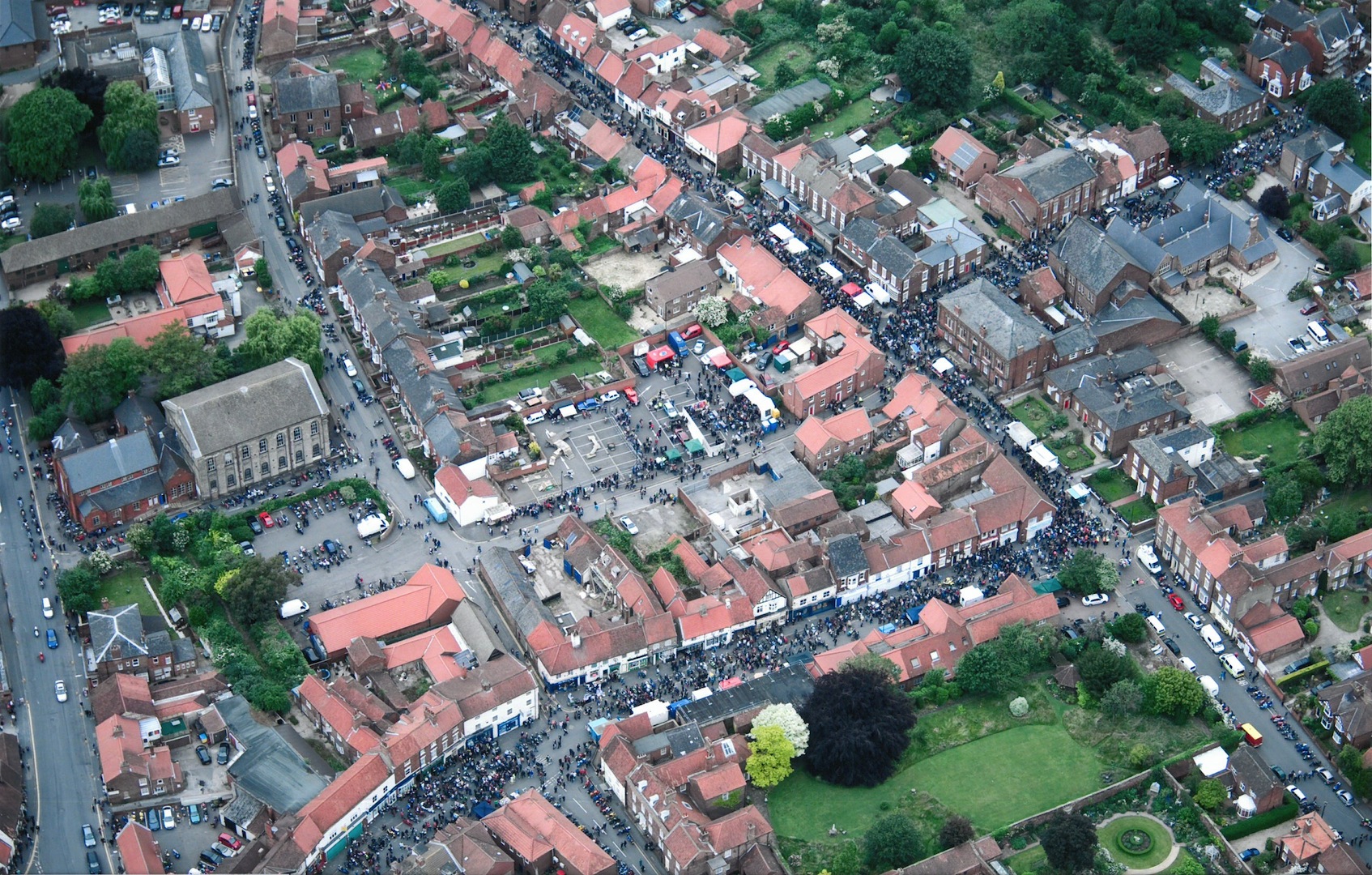 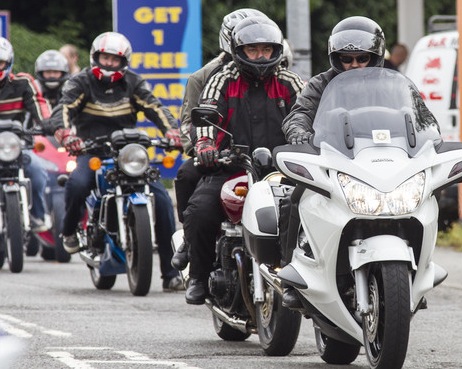 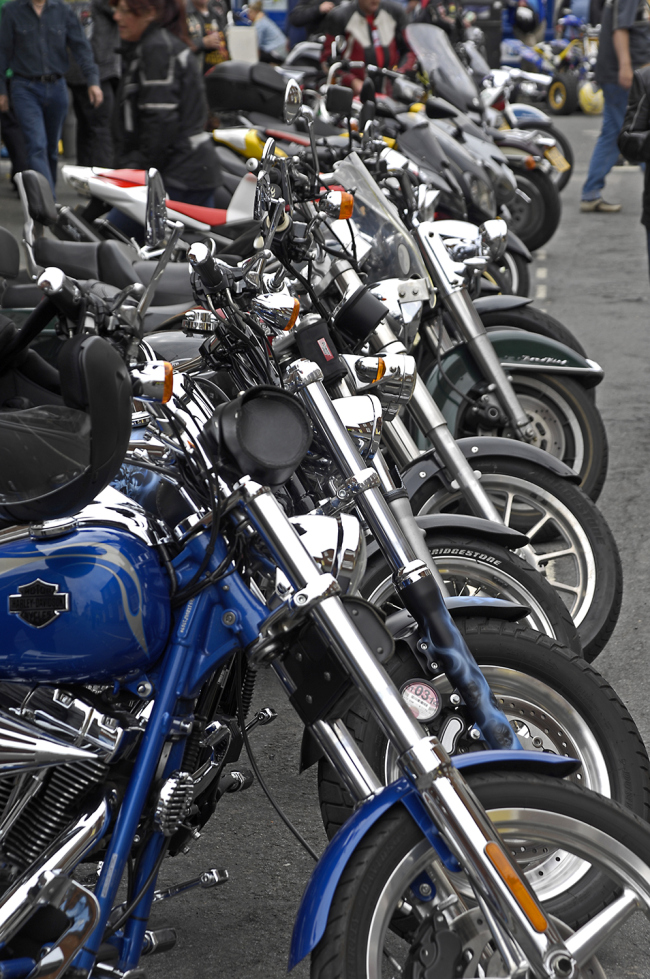 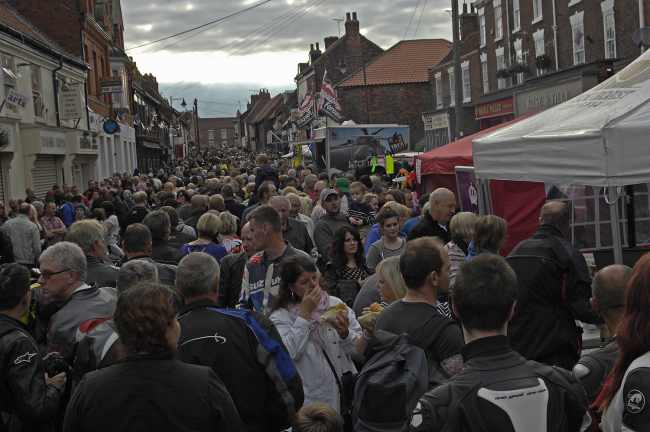 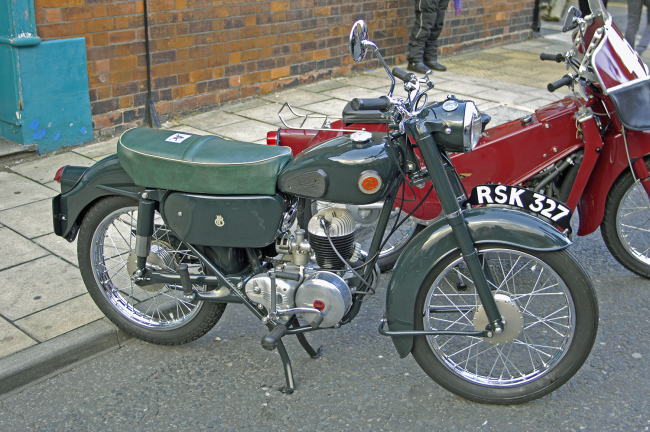 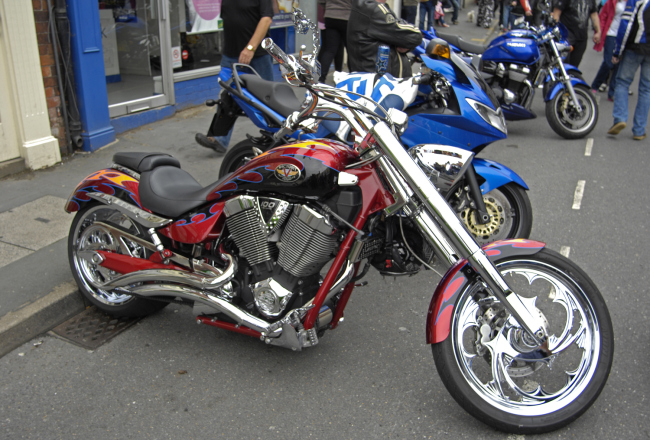 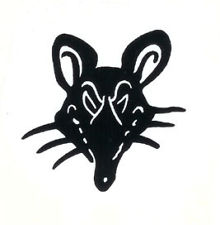 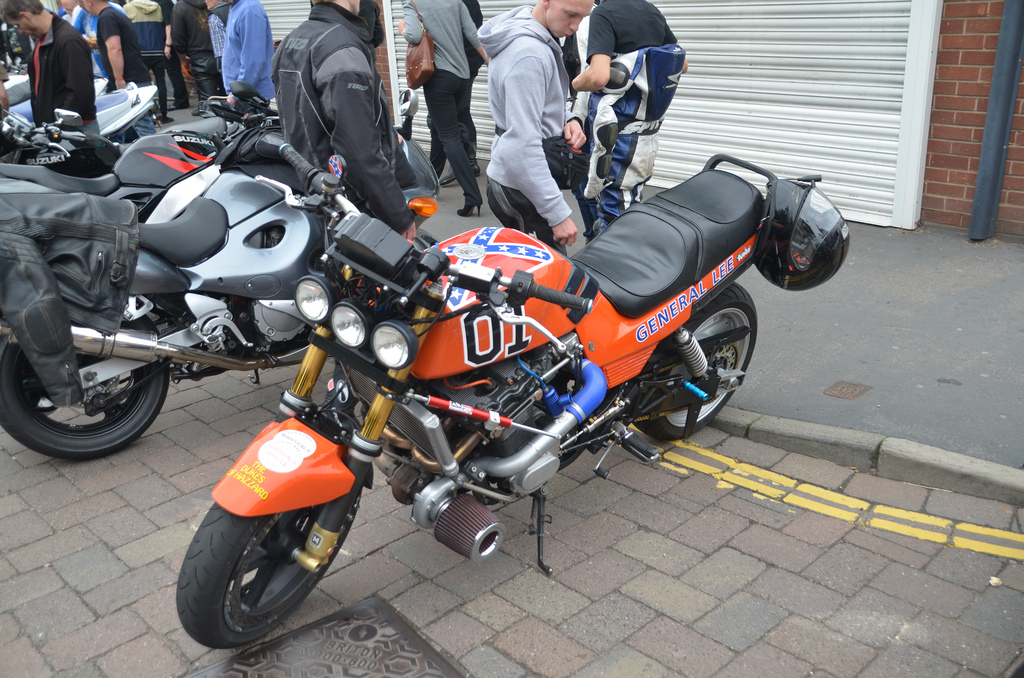 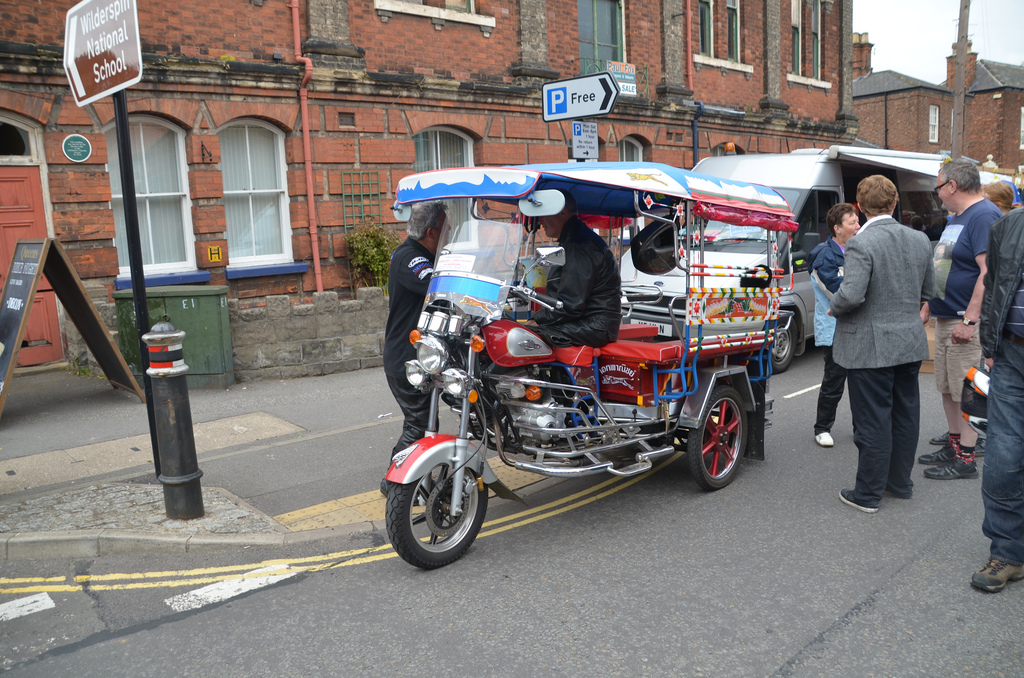 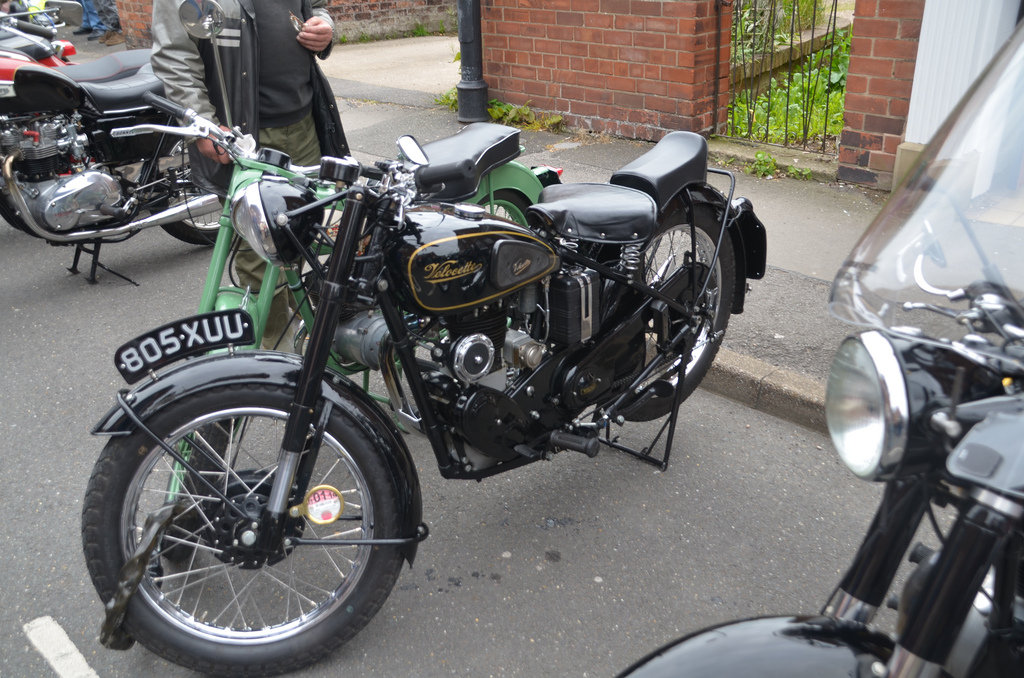 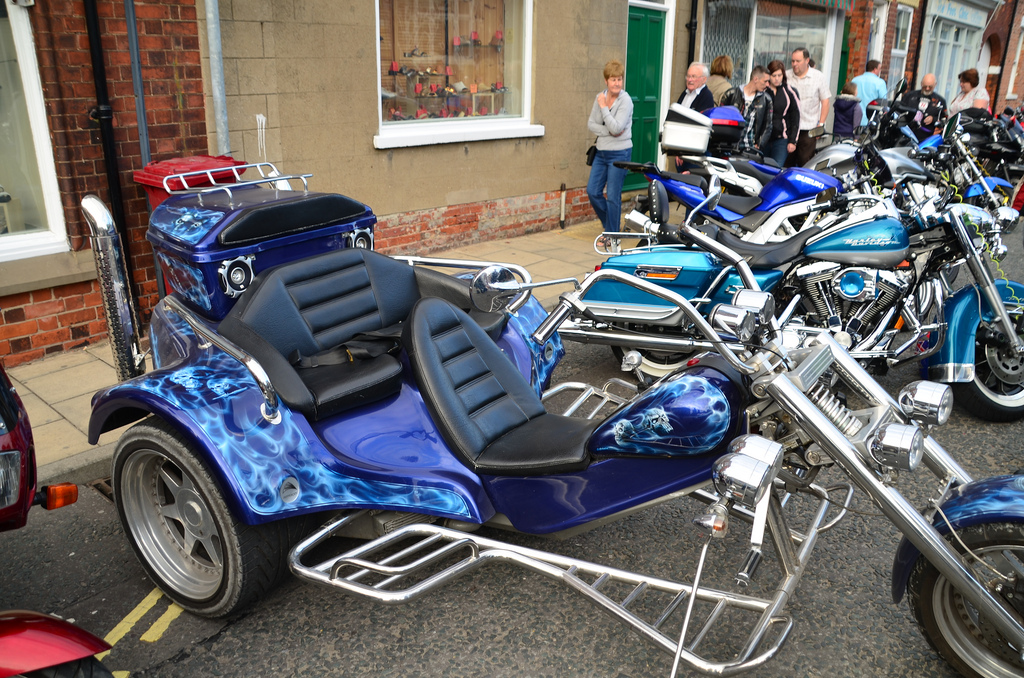 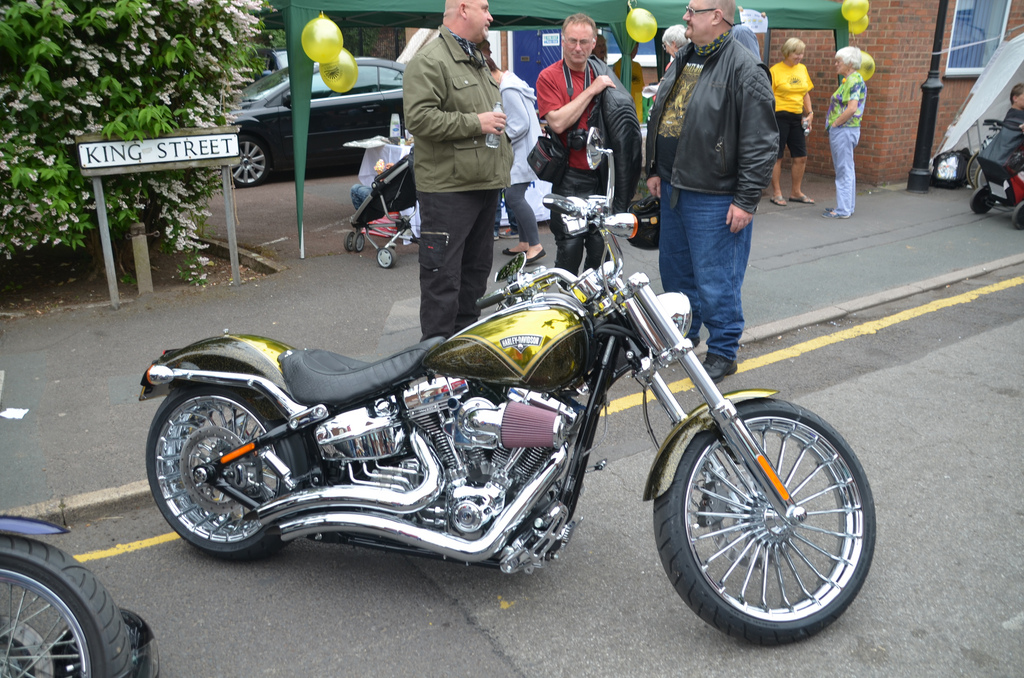 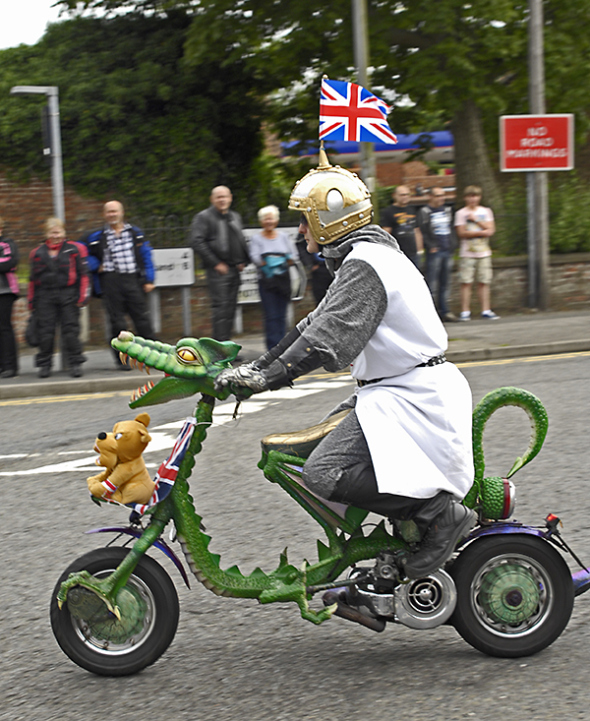