From the Old Editor 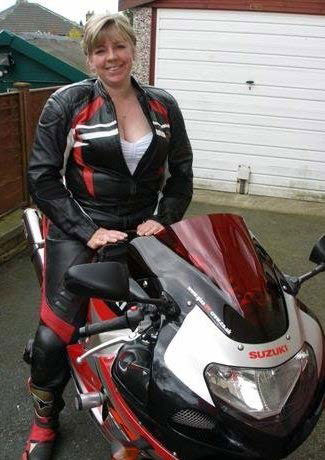 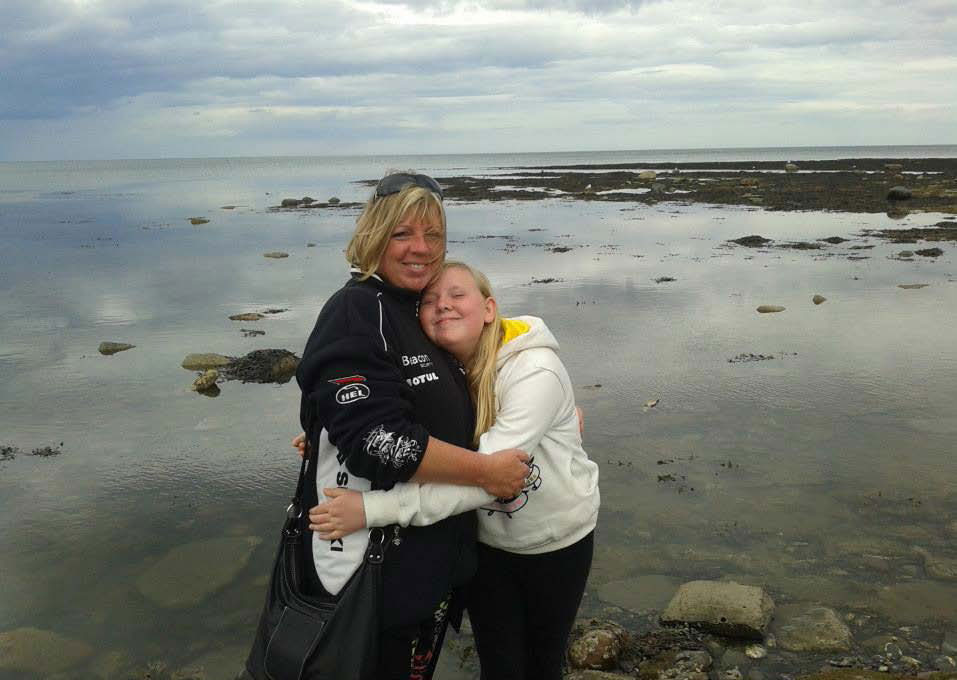 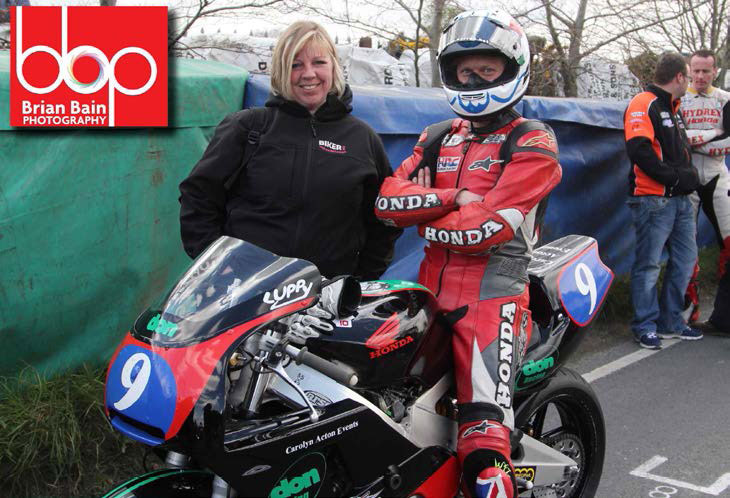 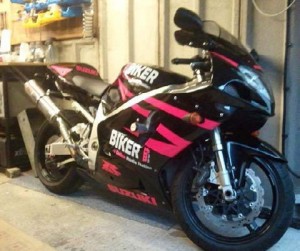 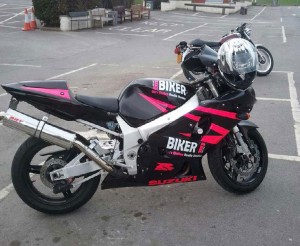 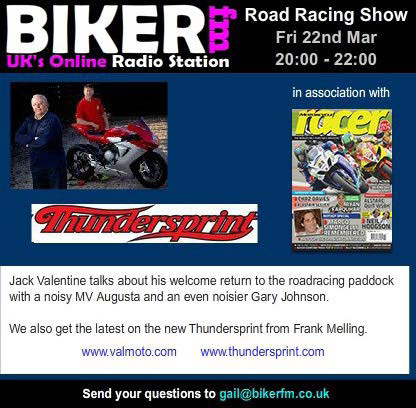