Scroll to Top
Categorized as
17011
Related

Book Review – The Blunting of the Snark 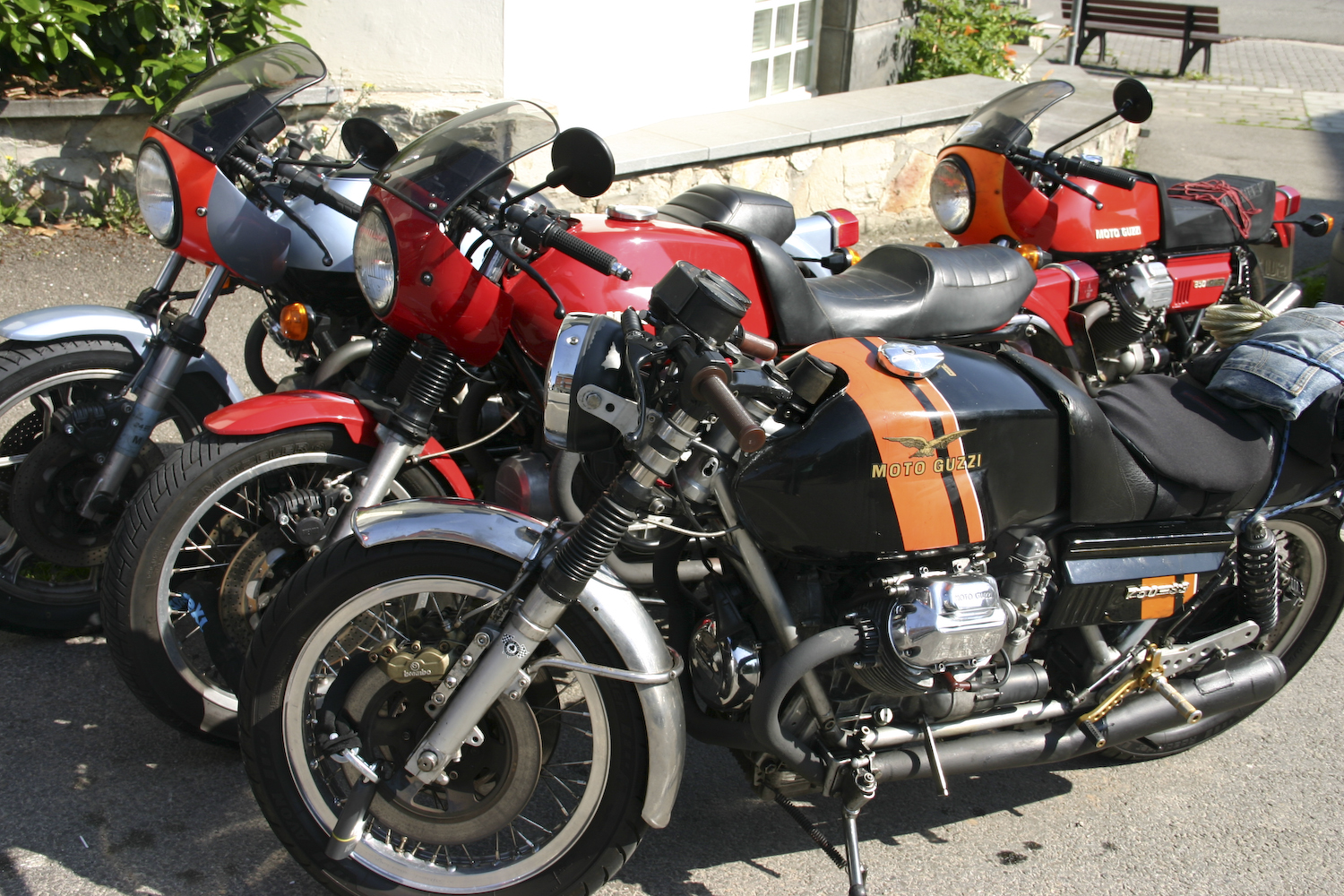 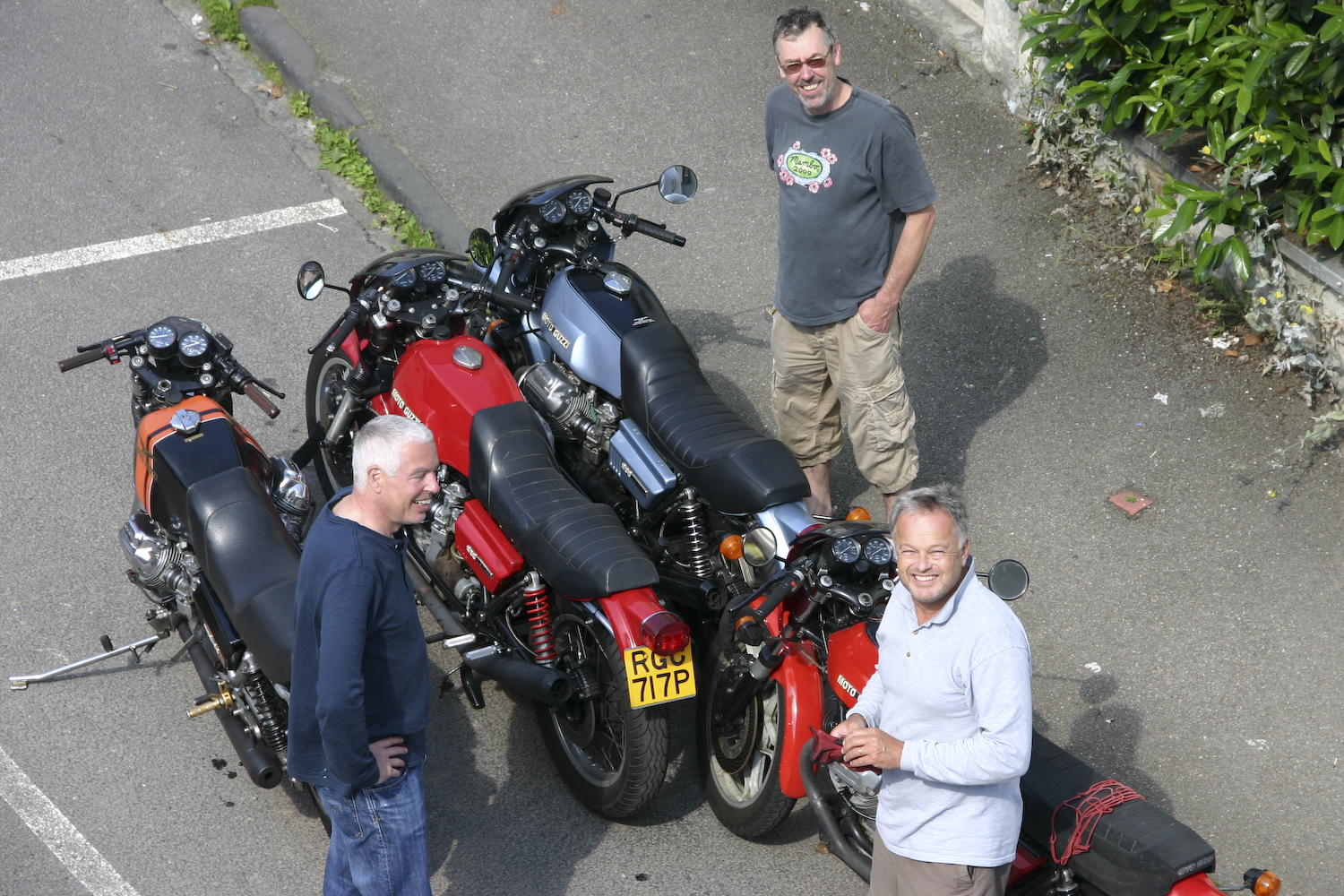 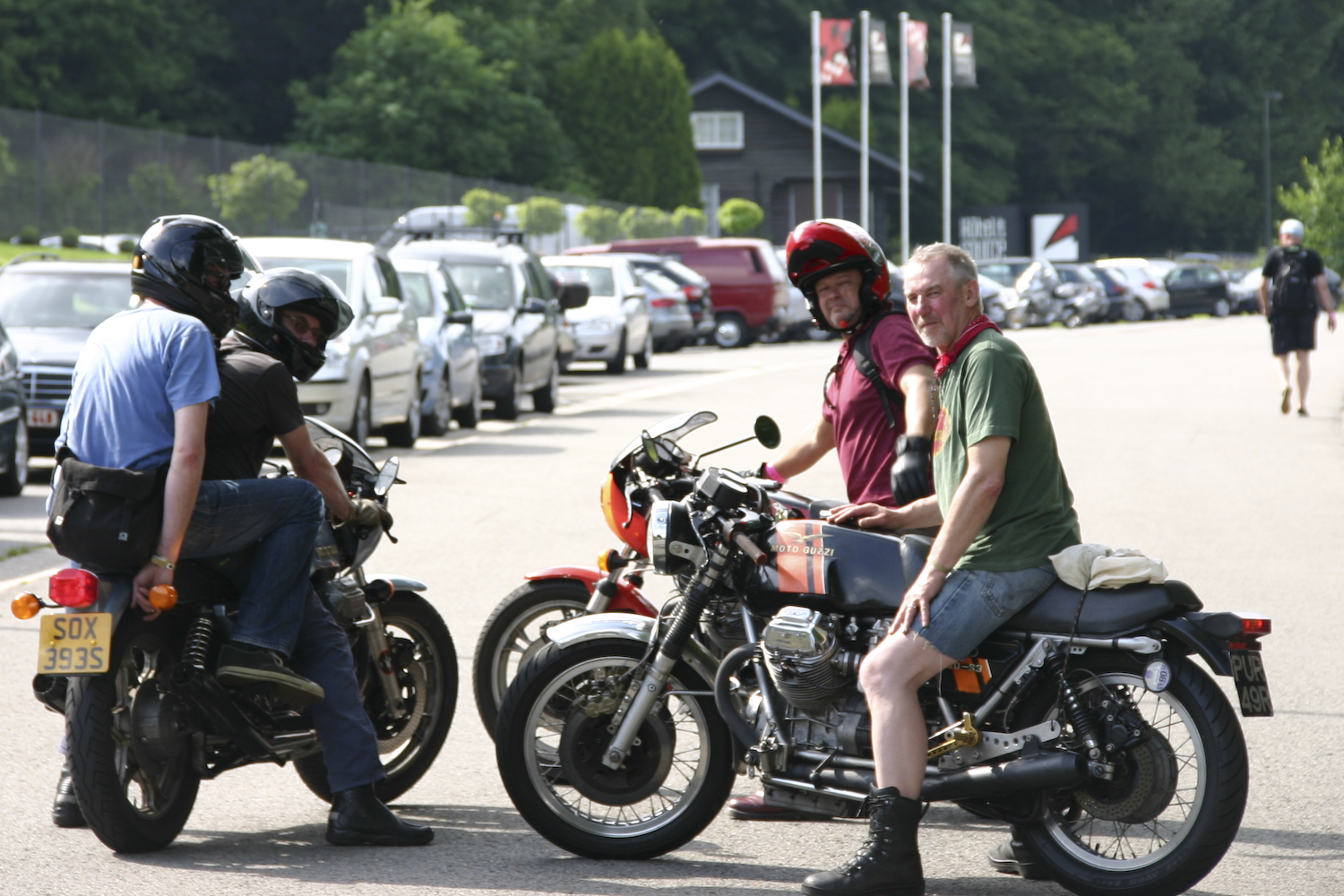 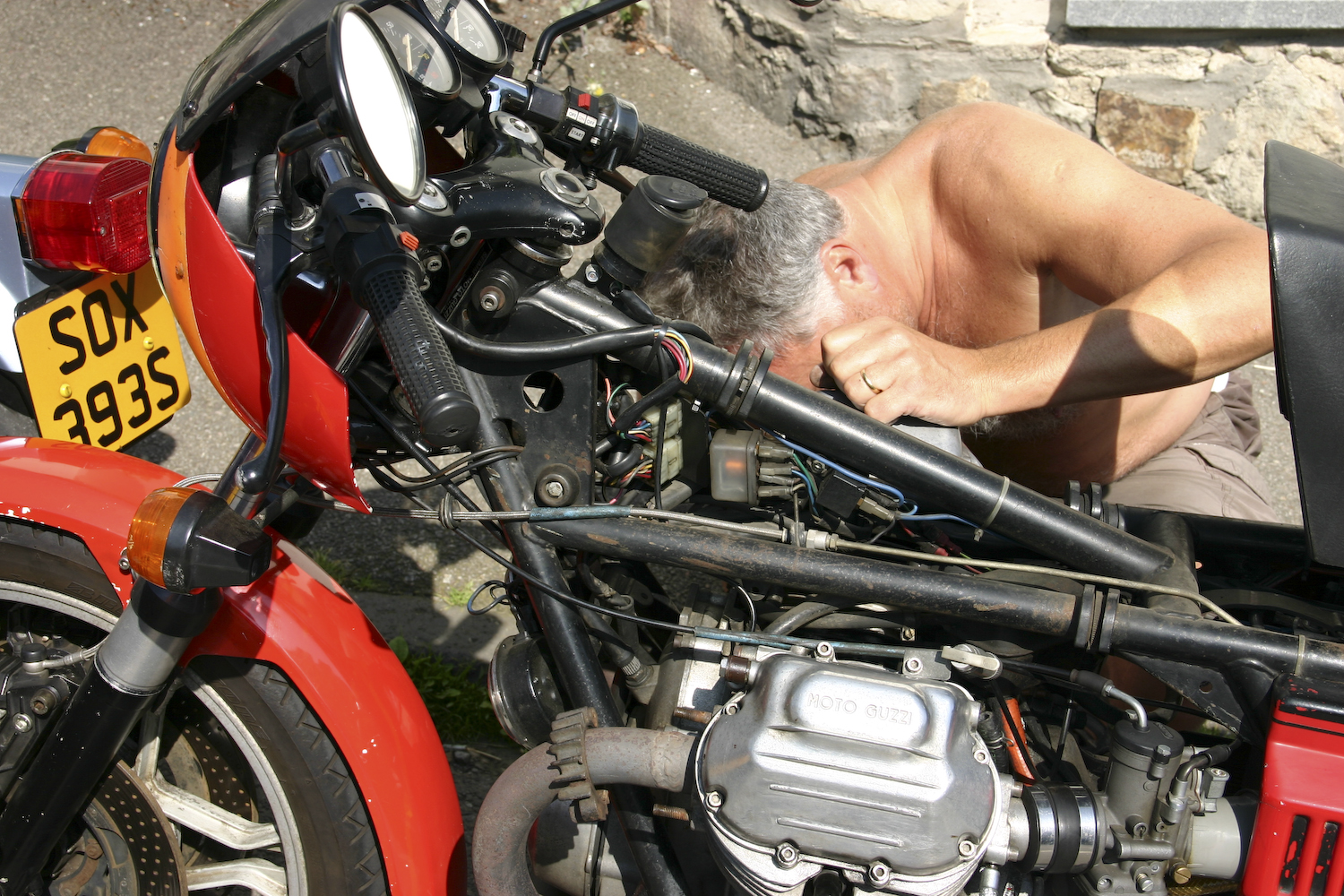 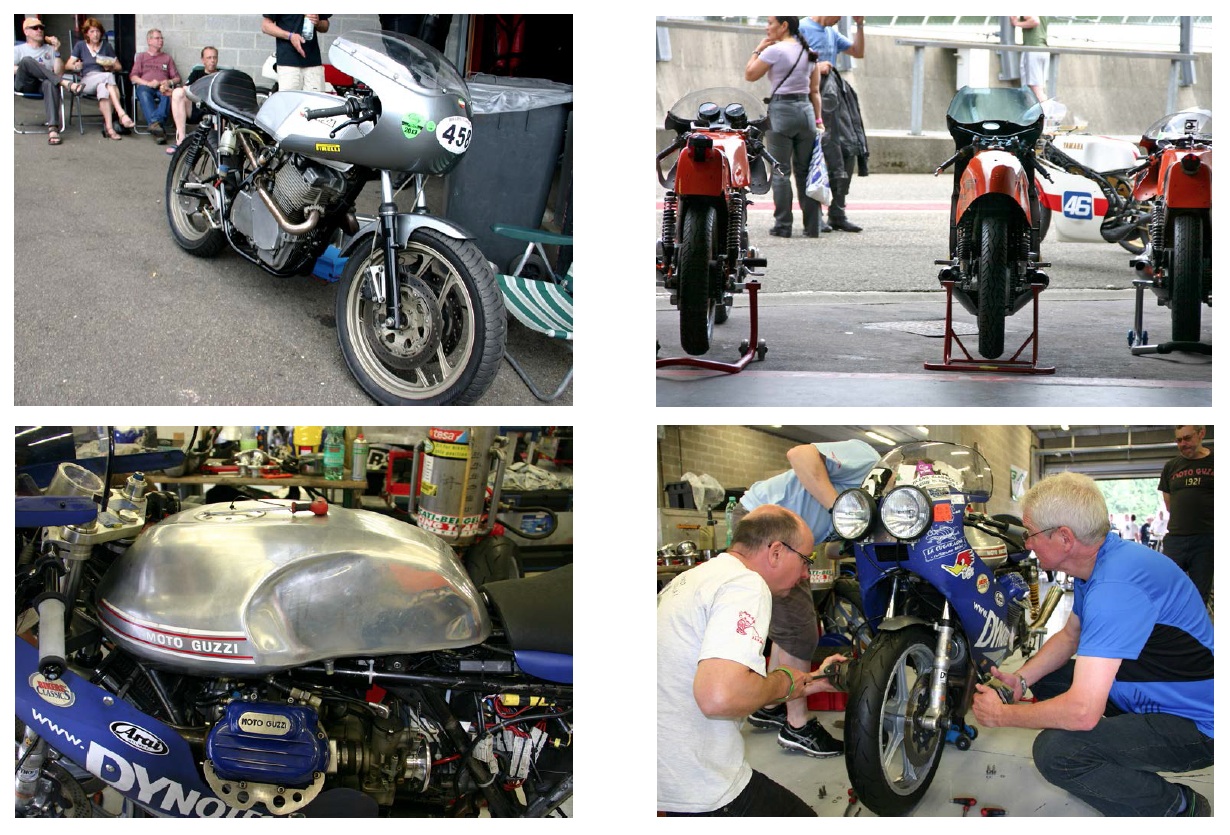 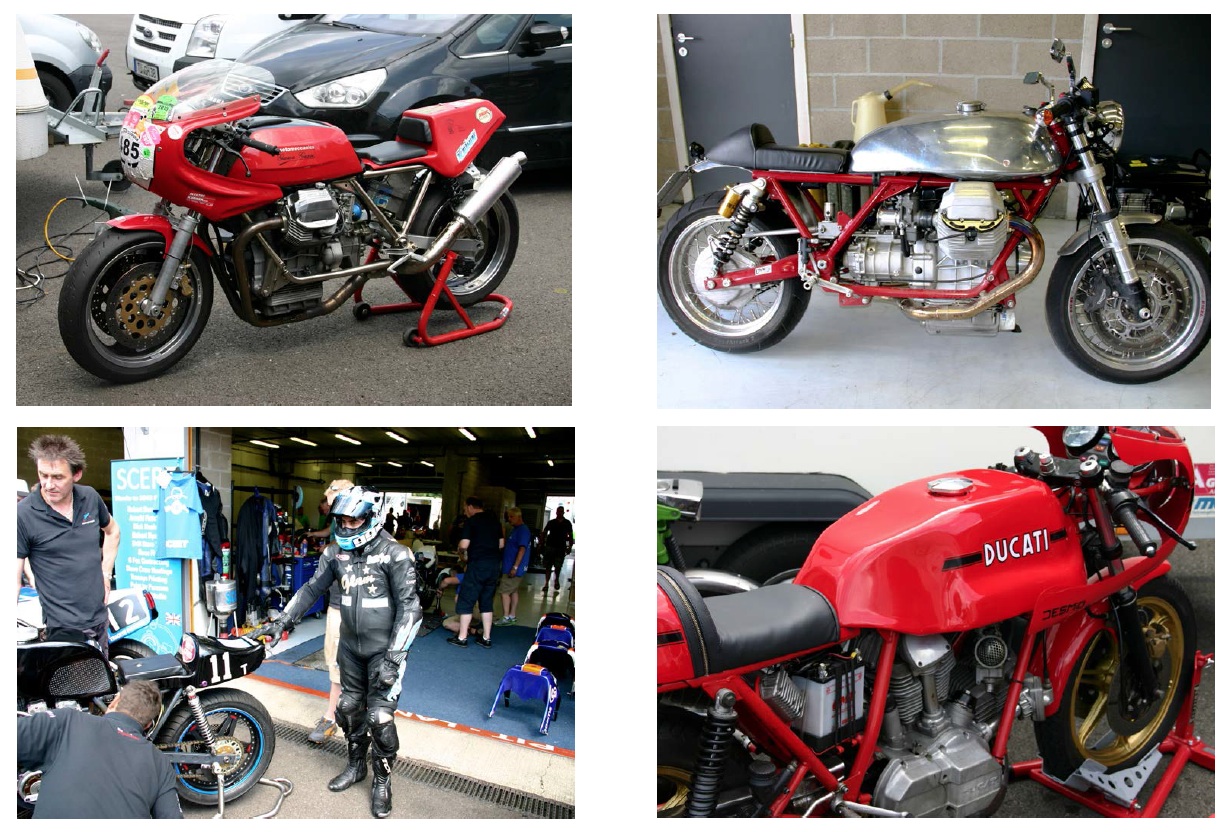 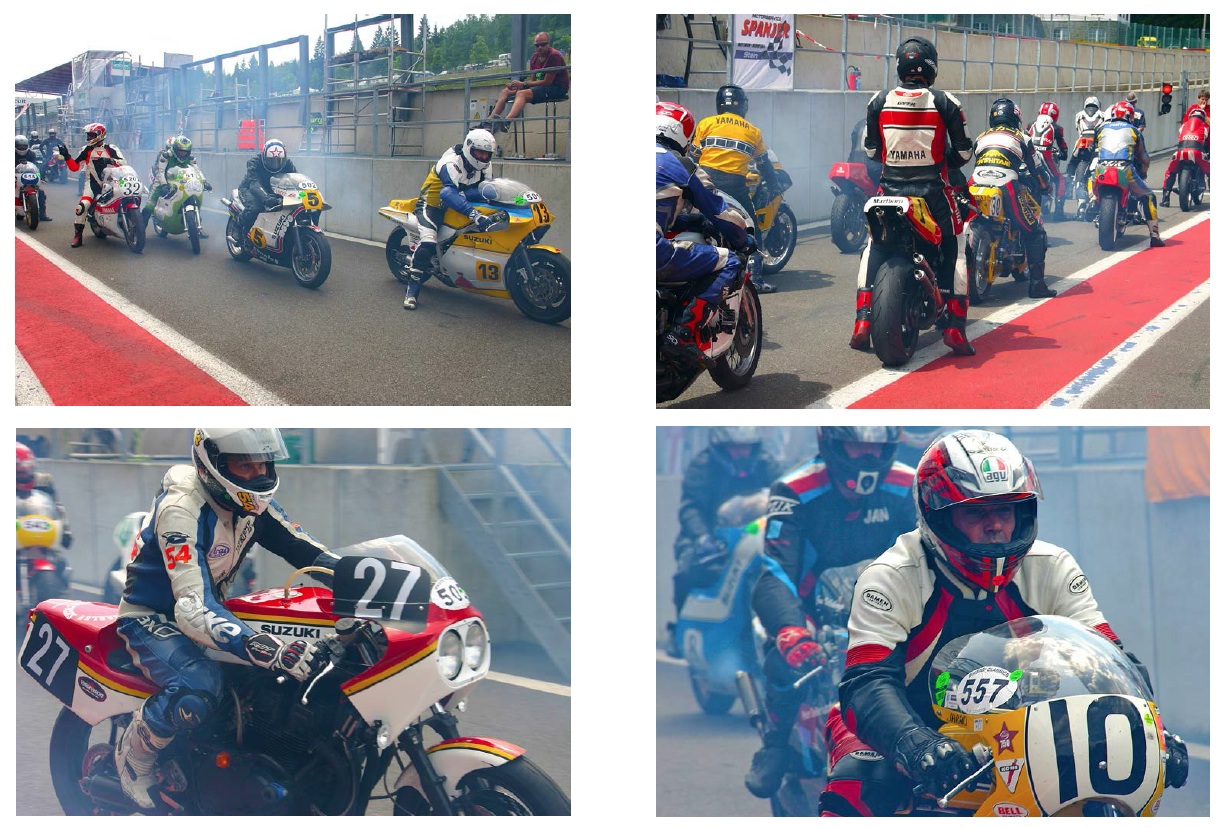 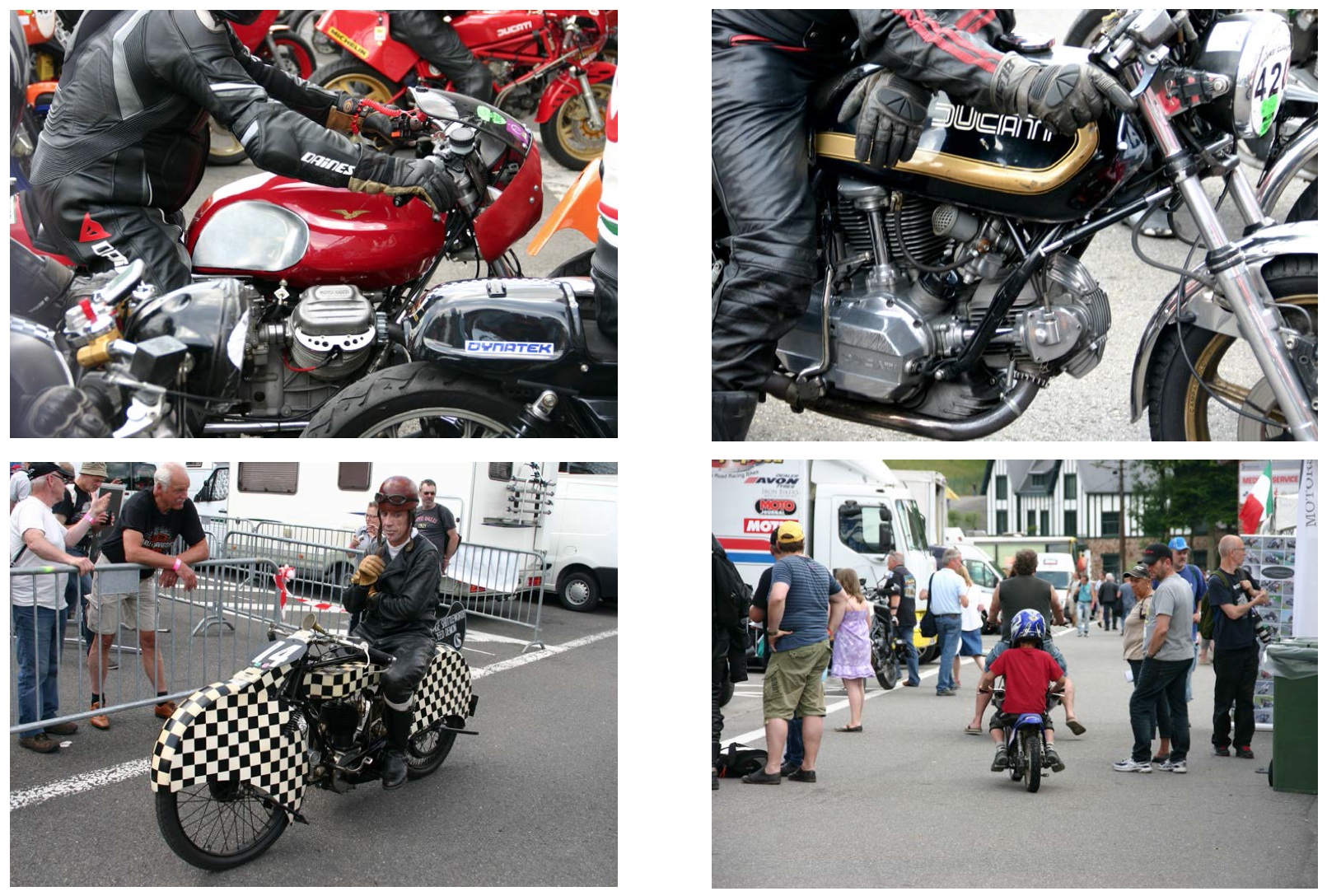 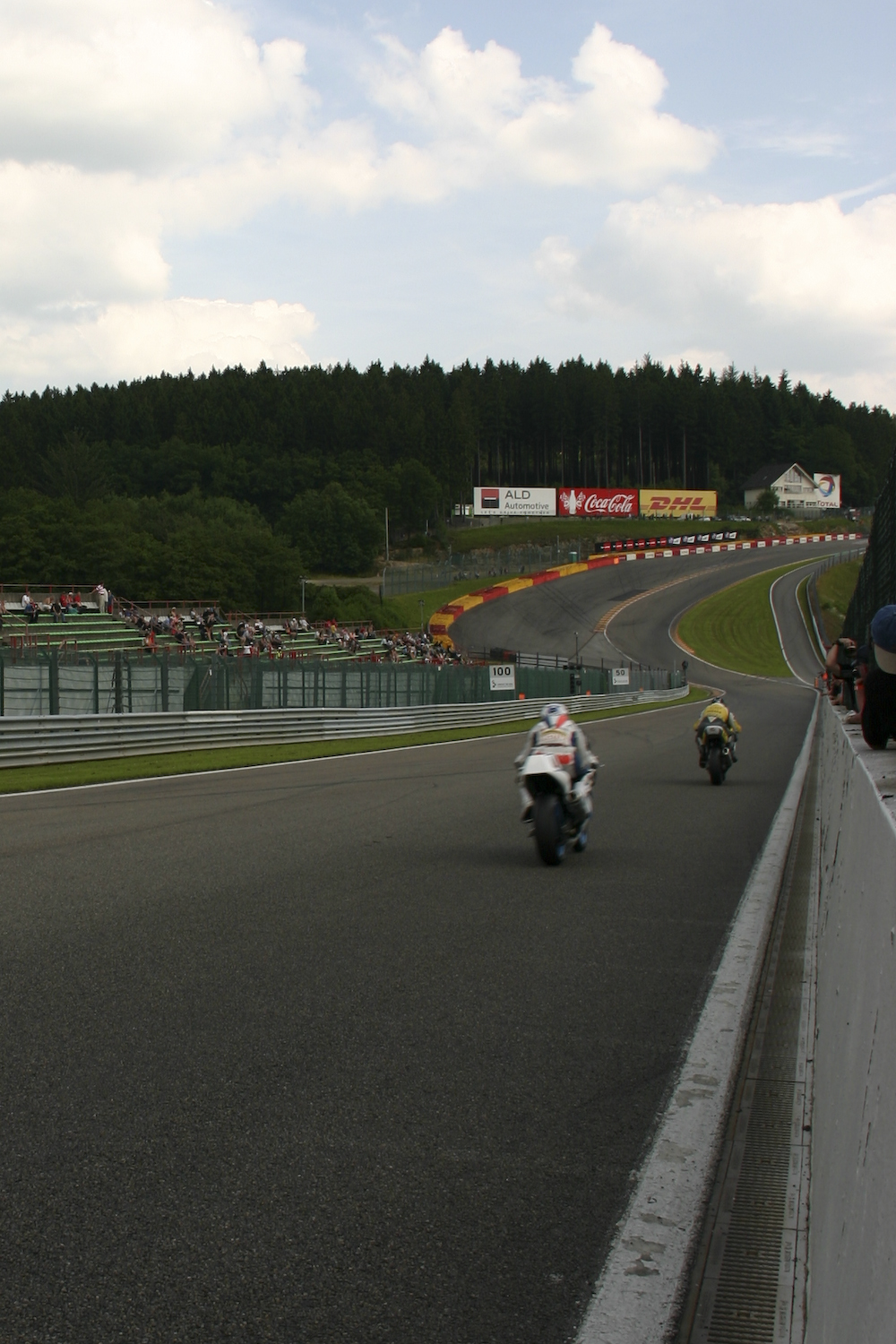 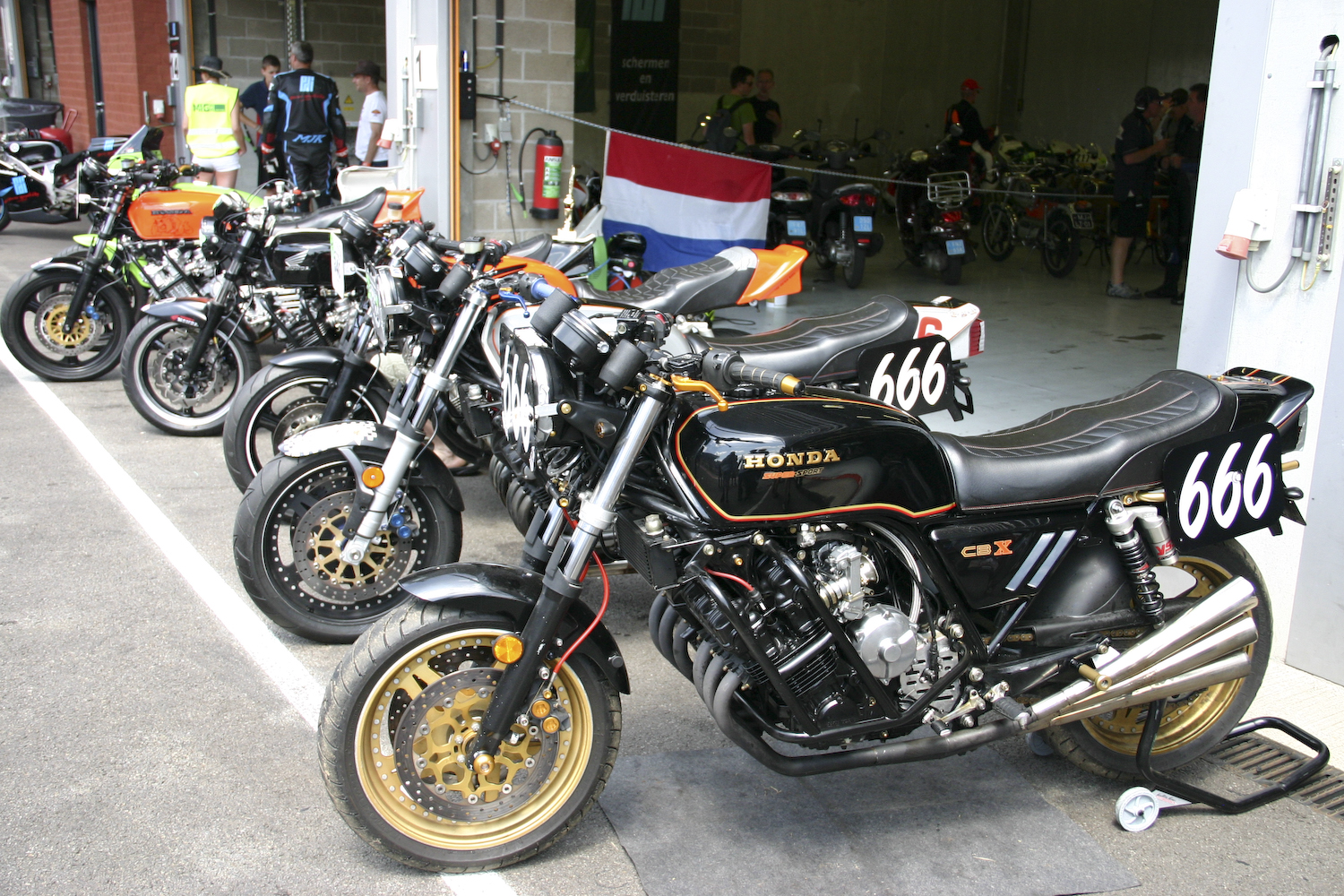 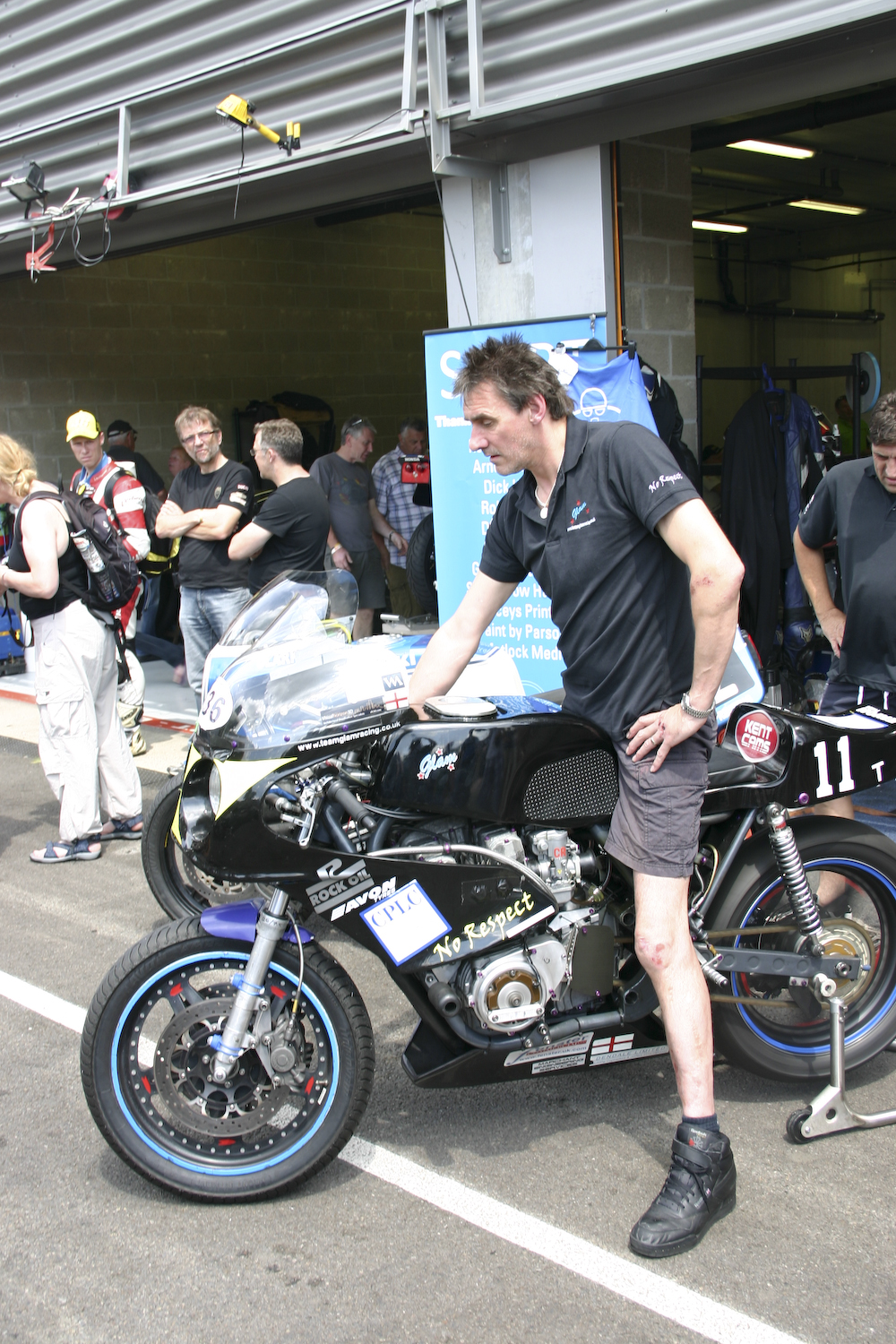 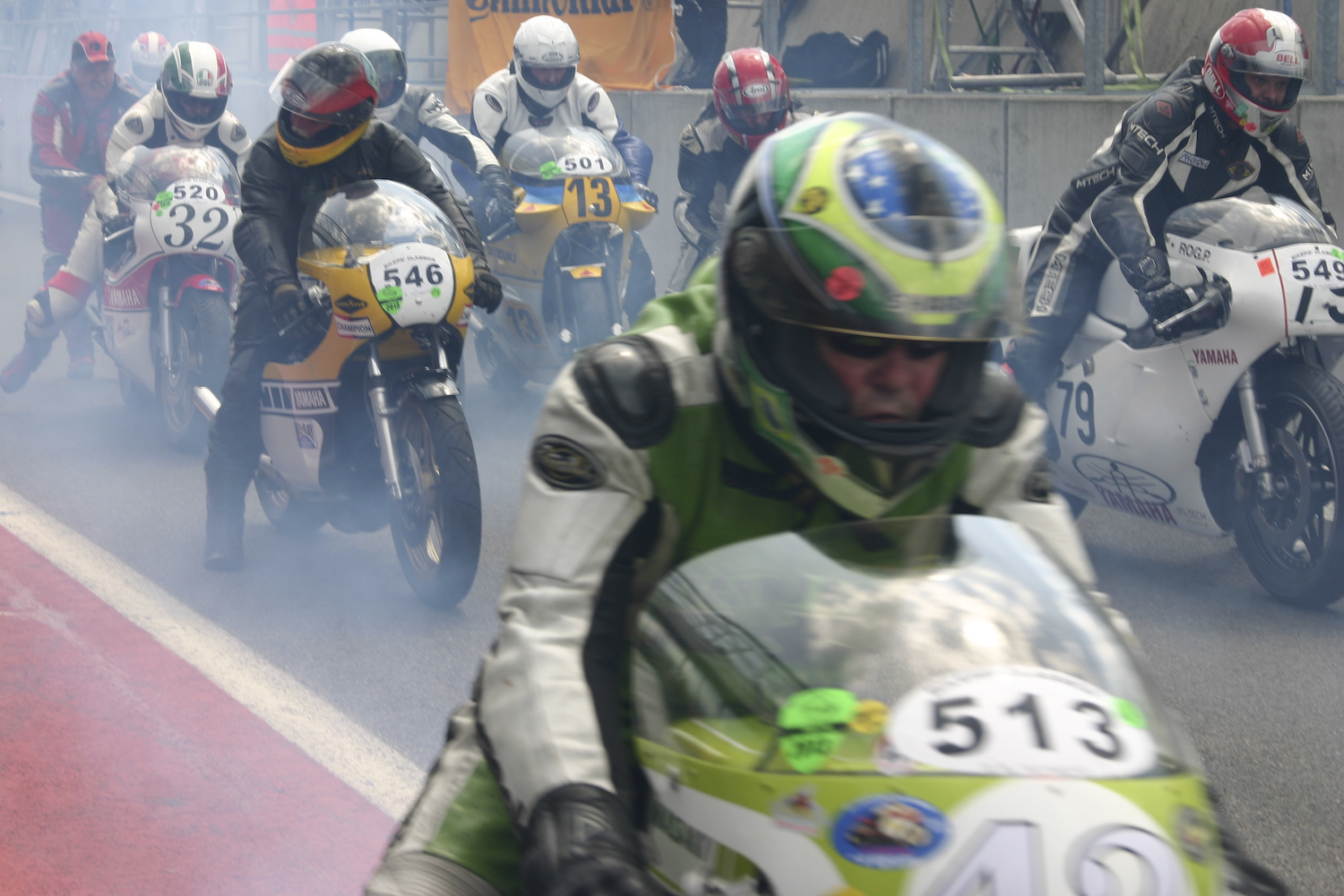 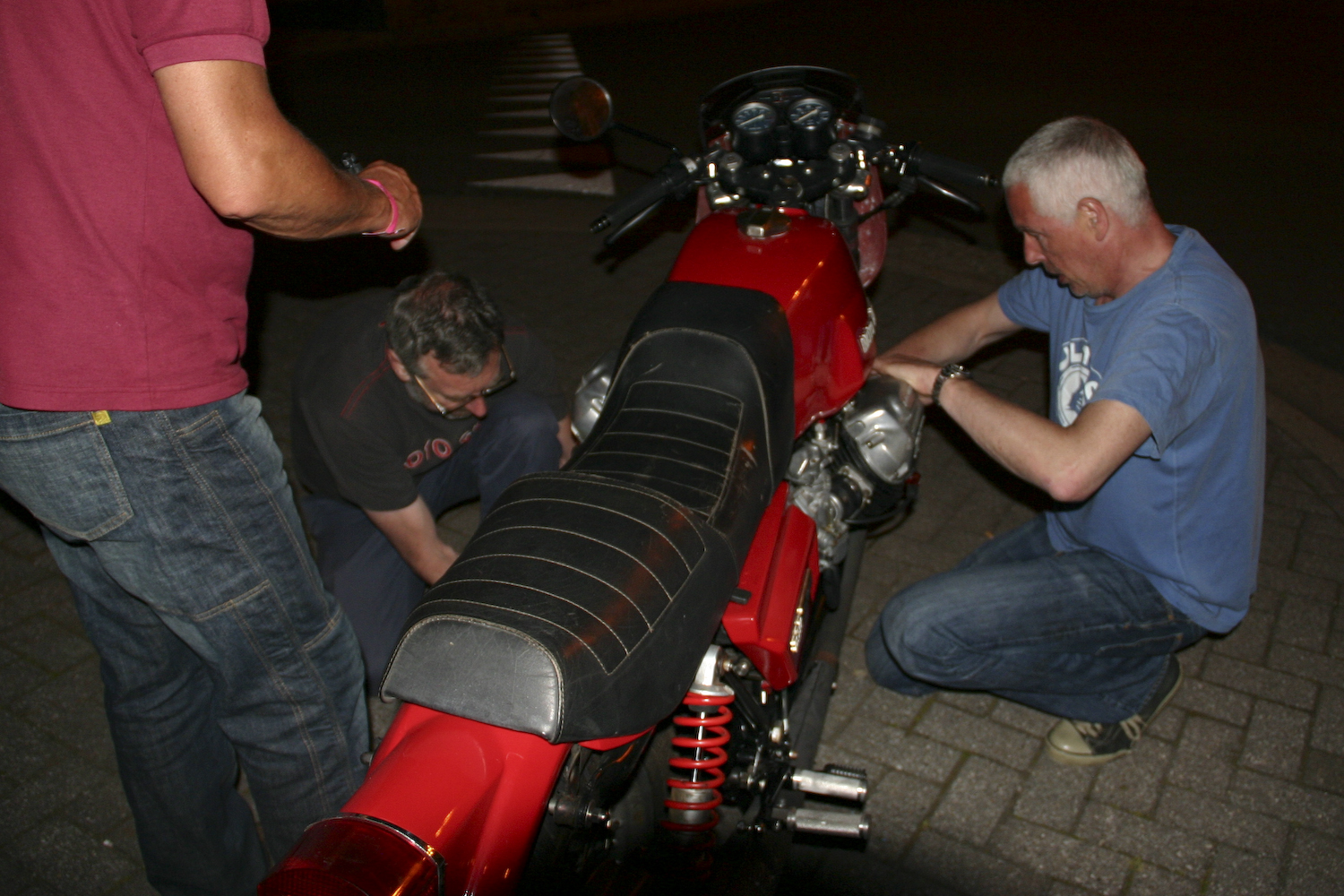 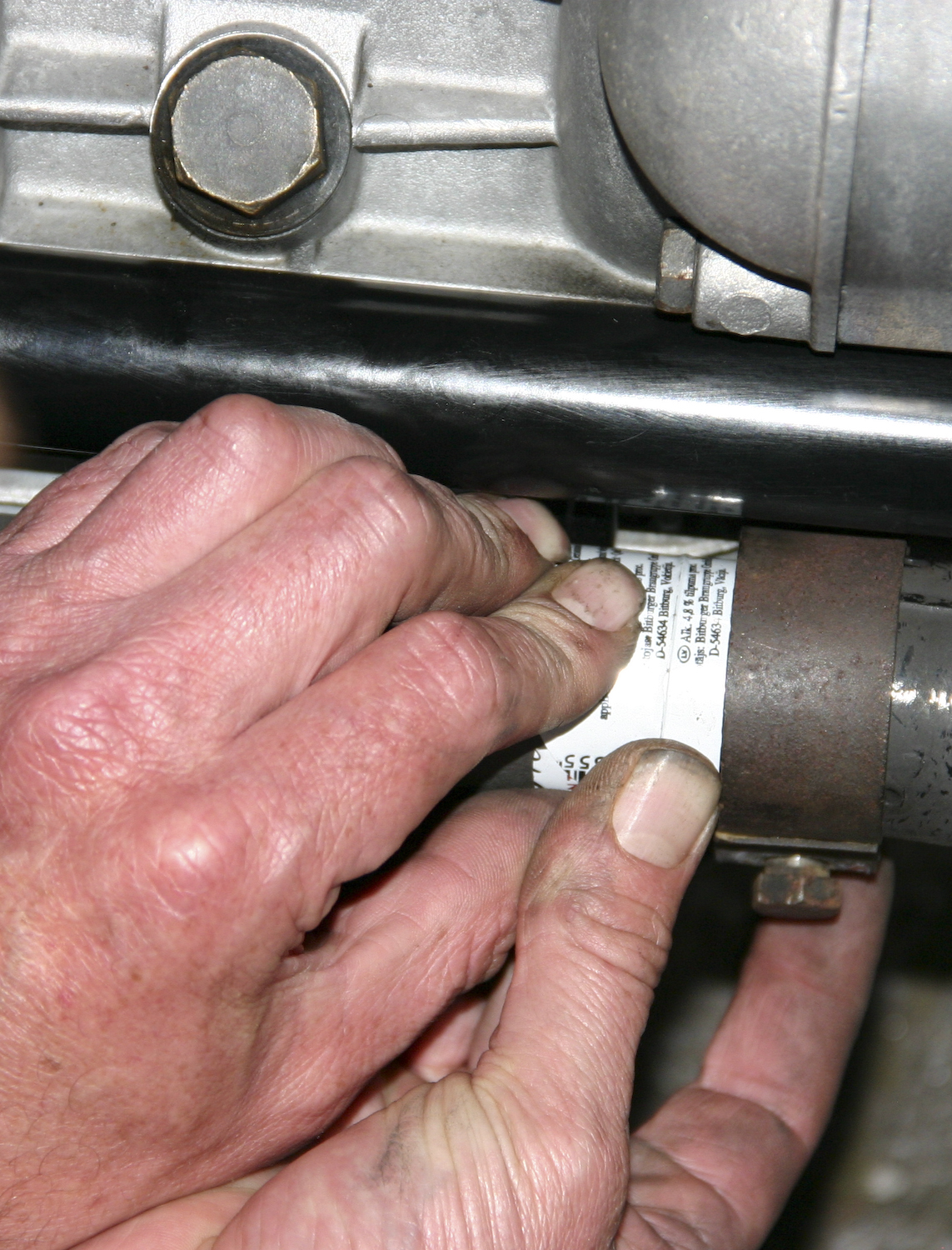 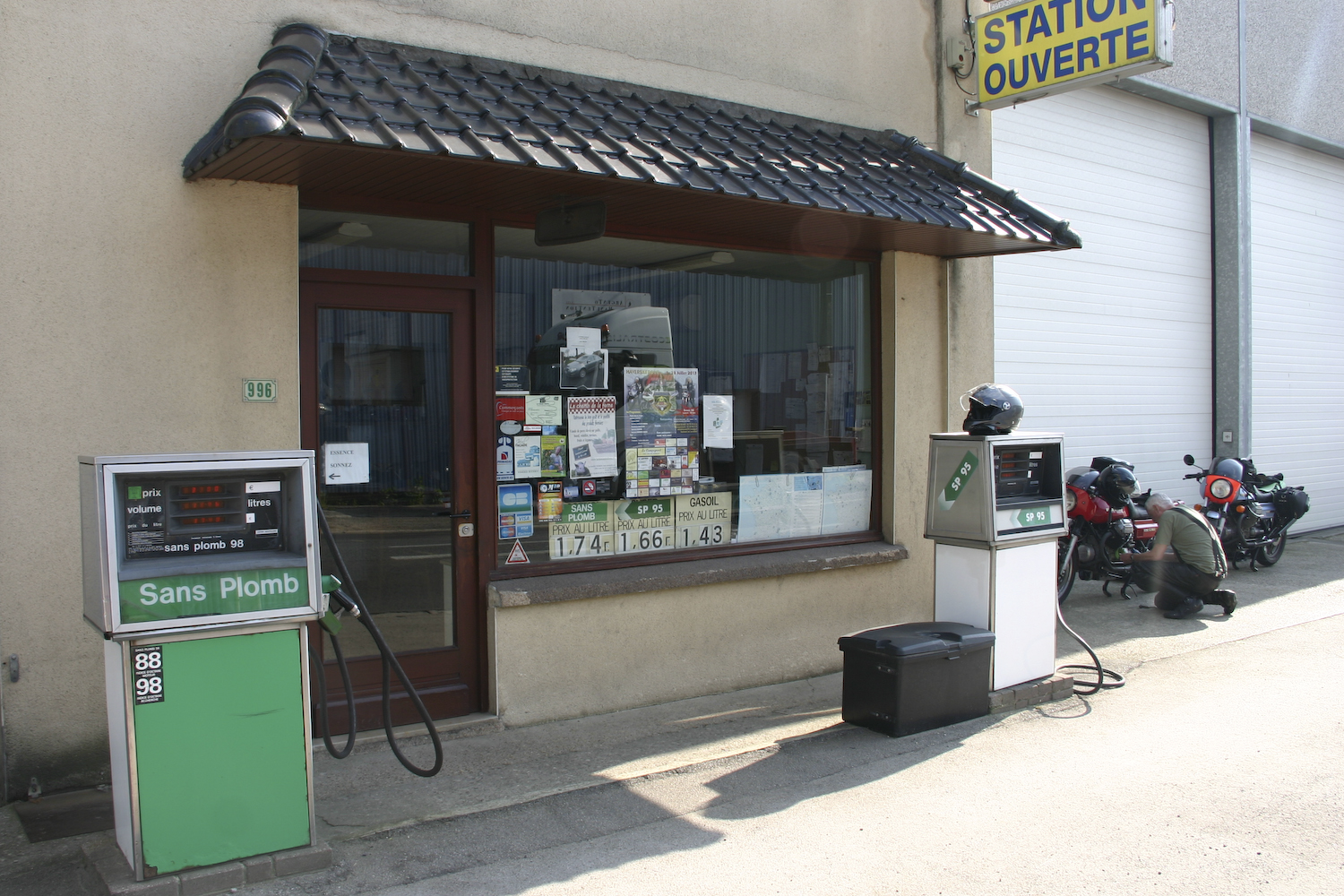 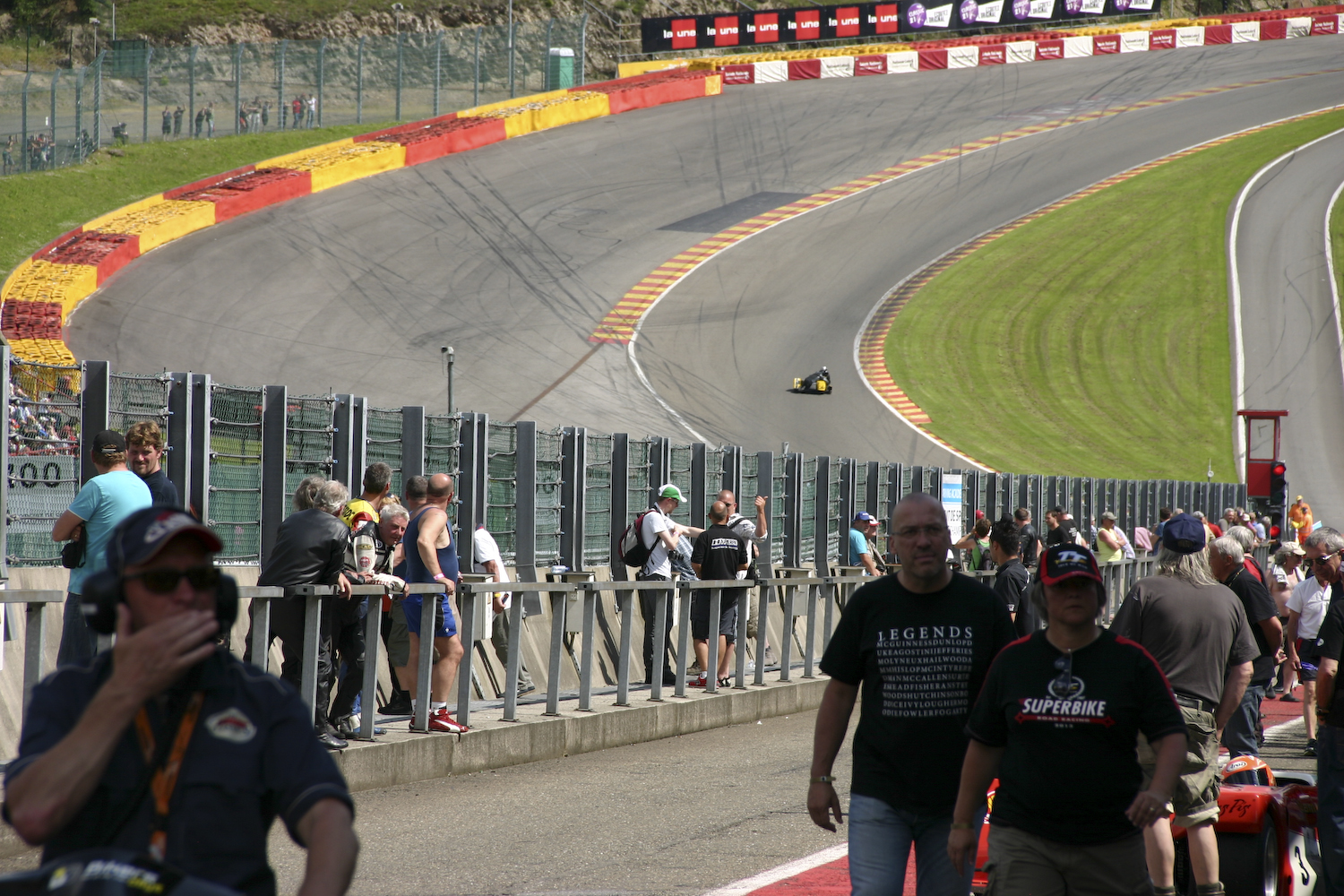 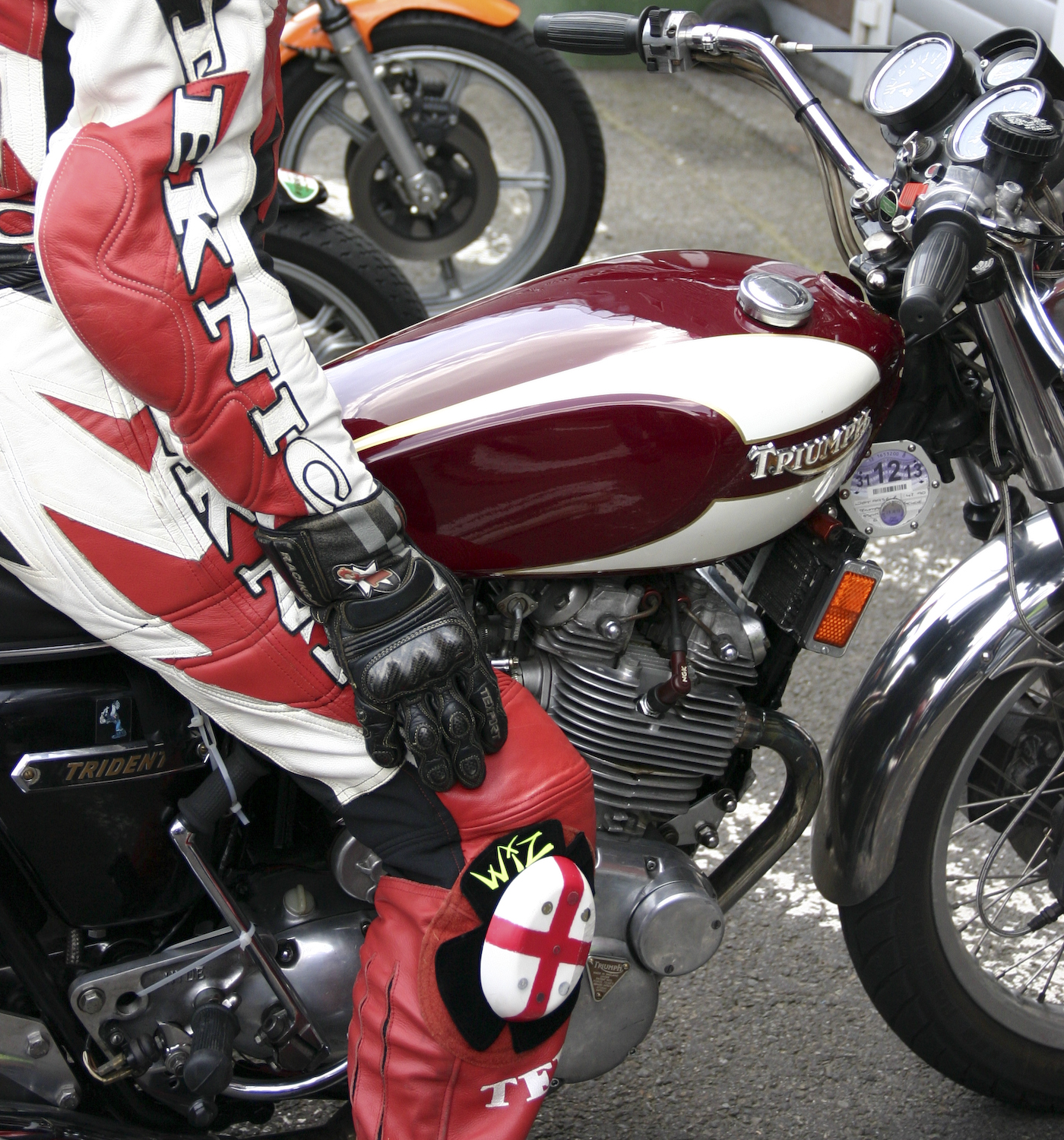 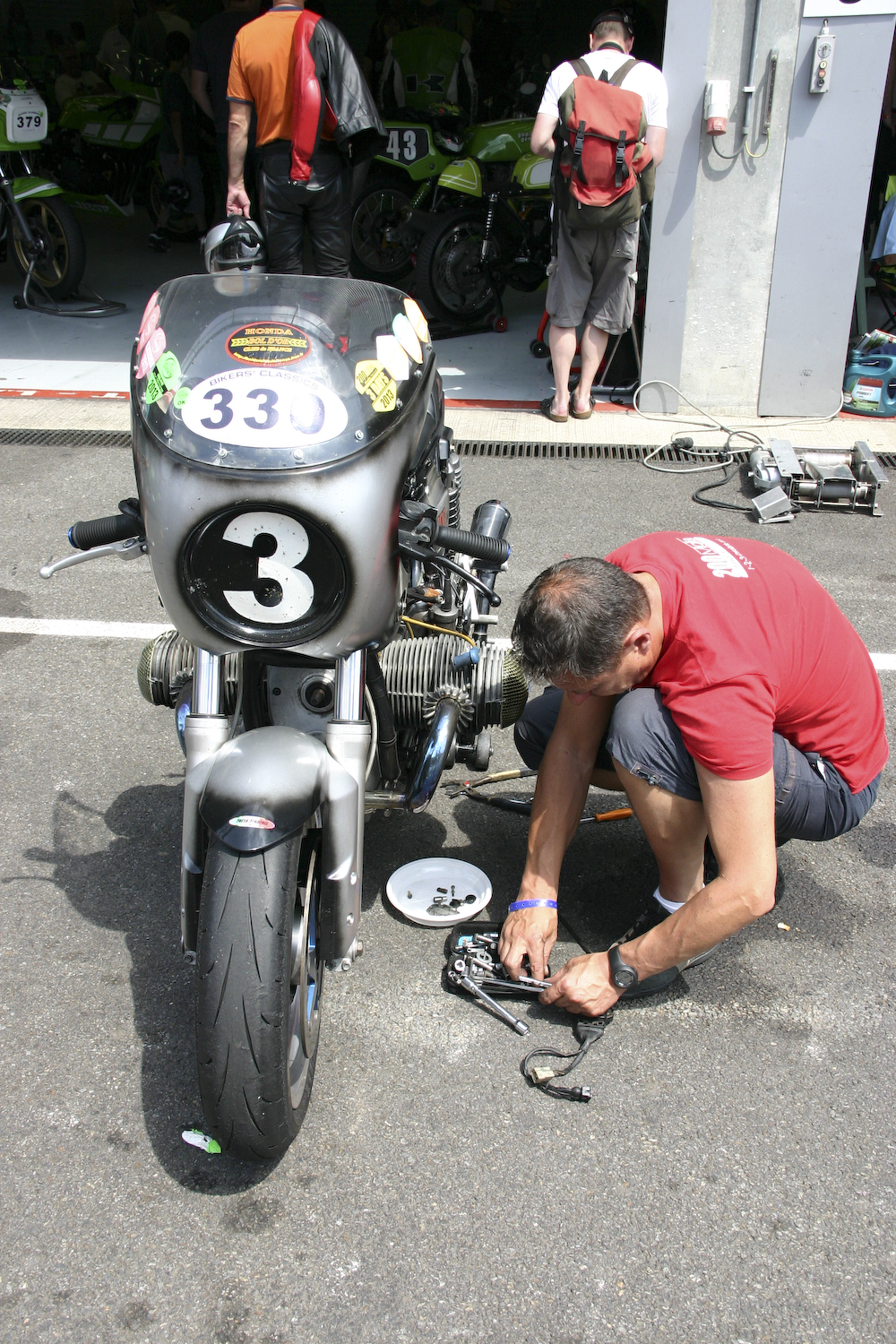 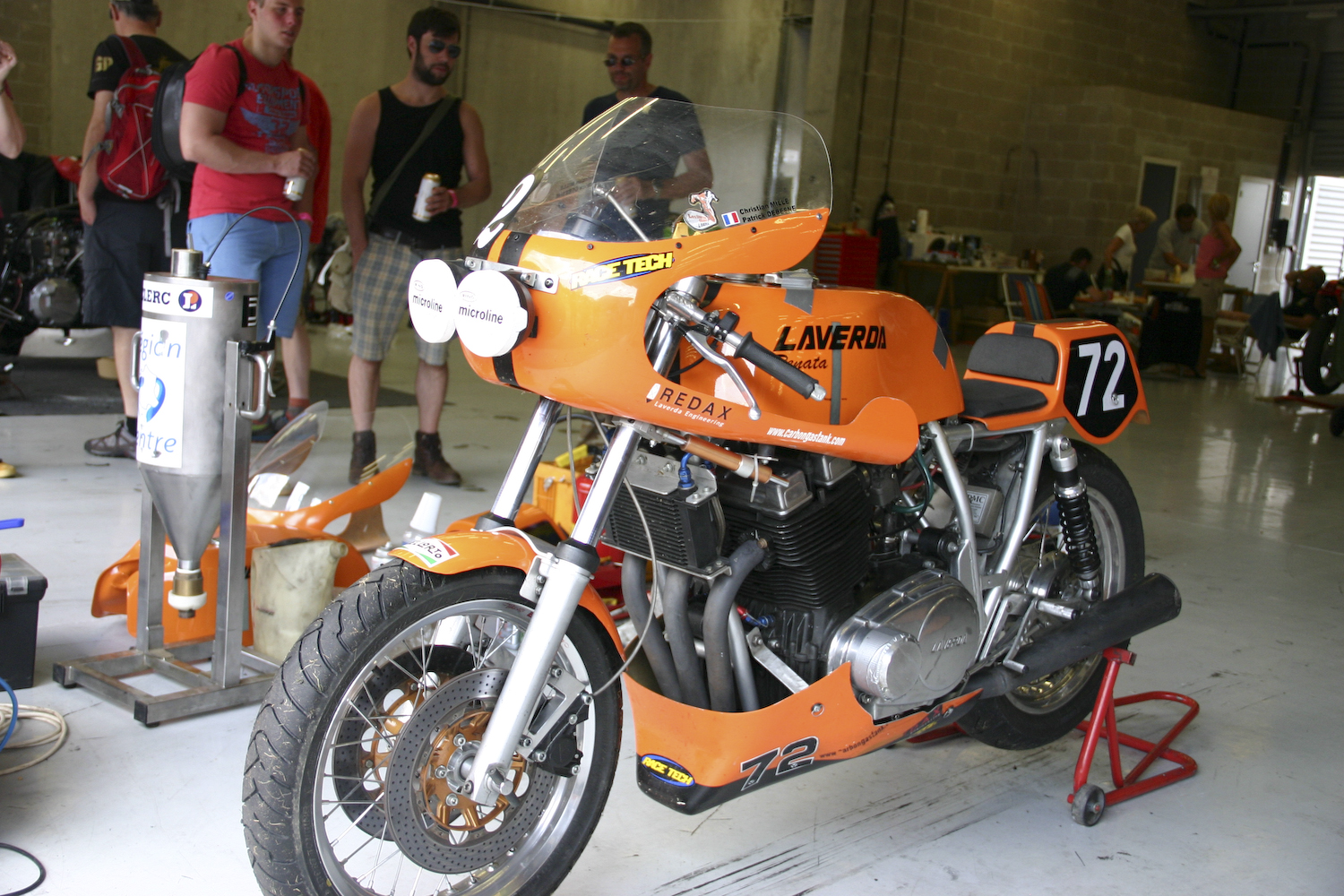 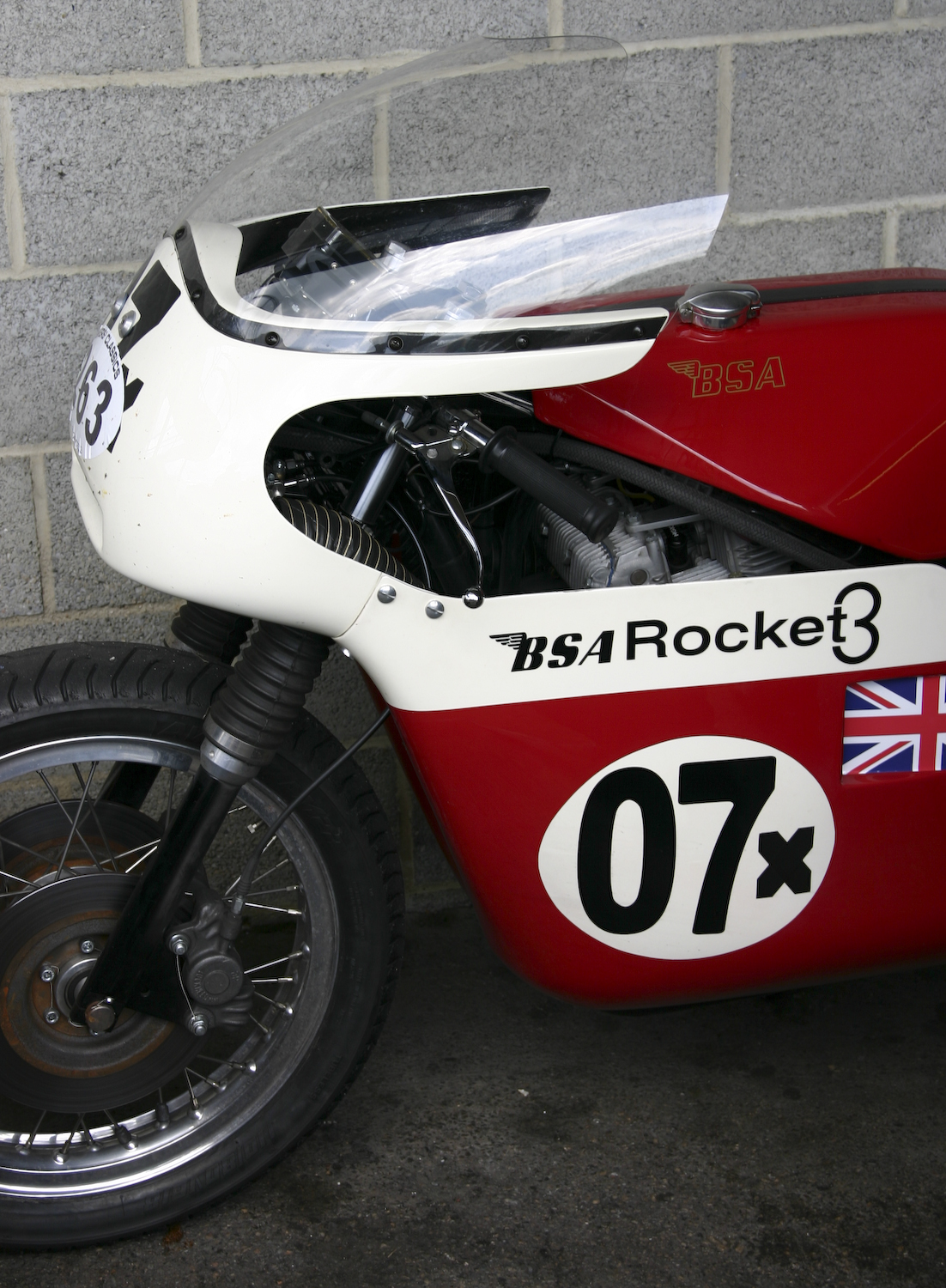 17 Comments so far. Feel free to join this conversation.

Leave a Reply to Steve Sharpe