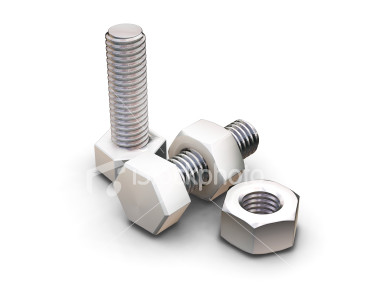 Time passes by incredibly quickly, especially once one reaches a certain age. Actually, scrub that. Time is inordinately and mind numbingly regular in its passing. It’s only those of us possessed with human brains that perceive the passing of time to be anything other than a steady affair, like that which you might have with an old lover or a 1970’s BMW.

A whole year of digital Digesting, blimey, before we know it we’ll be having a slap up meal (with beer) for all the Digest contributors paid for by our lovely Editor. Can’t wait. Well, I’ll have to wait, partly because that’s the nature of time, but mostly because bike journalism is nowhere near as glamorous or as filled with perks as you might imagine (which is also, rather reminiscent of a 1970’s BMW!). 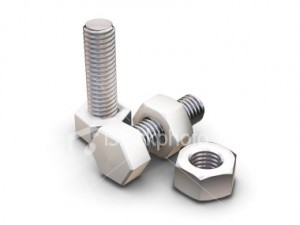 Since I’ve mentioned this old Beemer, what do we immediately think about it? Slow probably. Of course, back in the day, the Bavarian wonder was considered a sportsbike and blisteringly fast. It’s not any slower because it’s 40 years old, it’s just that our brains have adjusted their understanding of the word ‘fast’ to cope with a modern, litre capacity sportsbike. As it happens, our brains aren’t all that clever, as 120mph on a 1970’s BMW feels a heck of lot faster than a 120mph on a Ducati Panigale.

Why is this and is it actually true? I think it is, I’ve ridden most bikes that are worth riding and a great many that weren’t, but probably the one that felt the fastest was a C90 with a 180cc tuned pitbike engine which was developing somewhere around 25bhp. I can go out tomorrow and ride an off the shelf bike that will do nigh on 200mph and it will feel nowhere near as quick. It’s partly to do with what the grey matter is expecting vs what actually happens. Imagine a night of drinking gin and tonic, then drinking a small sip of g & t from a glass on your bedside table at 7am in the morning. It’s the same cheap gin.

So, what’s this got to do with spannering? Lots of folk ask me what the best way/cheapest way/quickest way is to make their bike go faster. I’ve spent a lot of other people’s money making their bikes go faster, almost as much as I’ve spent on my own. But eventually I began to realise that no matter what I did, no matter how much power was liberated, the bike would only feel faster for a short period of time, then the brain would simply adjust and we’d be back to square one.

Ladies and Gentlemen, I have a solution. This could set the tuning industry back 50 years, so keep it to yourselves. There are devices which alter the way your bike develops it’s power, but we all have a device that can alter the way our minds perceive speed, we just need to recalibrate it.

Go out and buy yourself a really slow bike. Ride it for a week, then ride your regular bike. I guarantee that you will be astounded by the awesome power that it has suddenly acquired.

Here’s another example, I have an old van for carting bikes and bits of bikes around in, it’s a 1900cc diesel, it weighs roughly the same as one of Jupiter’s larger moons. It’s not fast, not even if you’ve been riding a Tomos moped for the past 40 years. Anyway, for some time now (we are talking years) one of the brake callipers has been slightly sticky, it’s got progressively worse and I hate working on 4 wheeled vehicles so I make no excuses for the fact that it was only recently that I decided to do something about it.

I’m expecting a phone call from Jodrell Bank sometime soon, wanting to know why space appears distorted over the skies of Buckinghamshire several times a week as a matt black van slingshots around the sun.