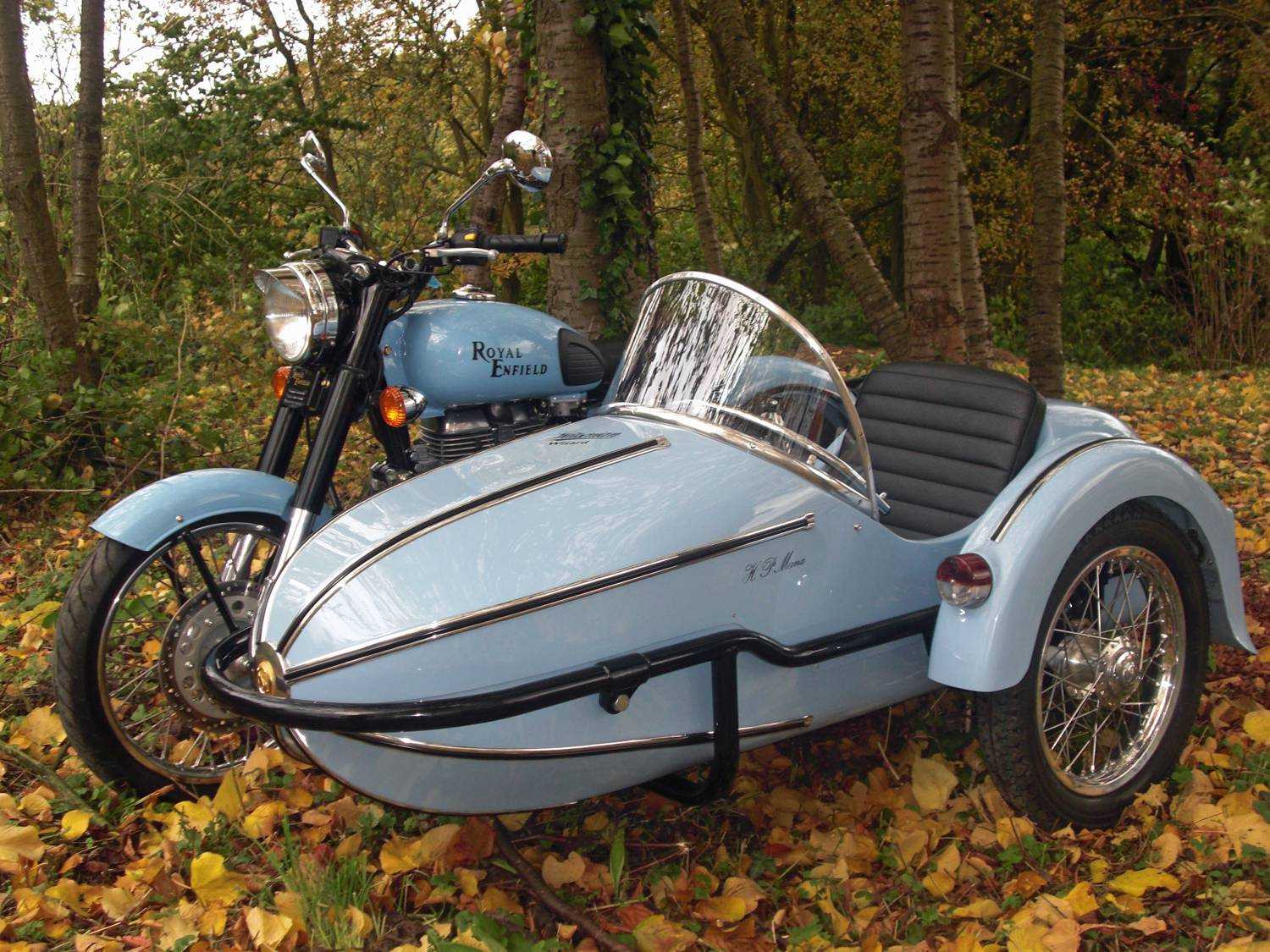 The More the Merrier – and the Safer. 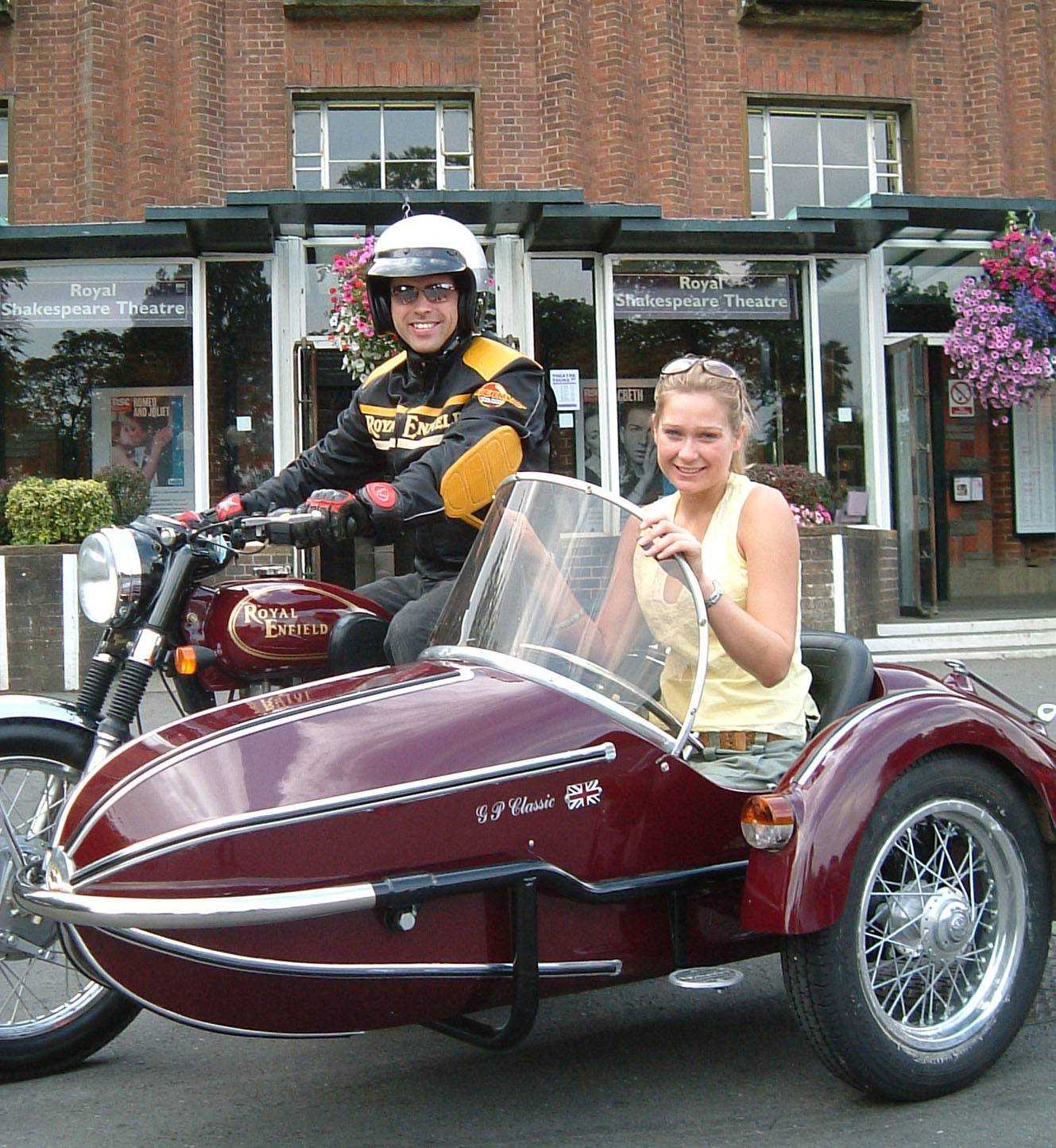 In about 4 weeks – depending on when you read this of course – you will be celebrating the start of a new year and I will be celebrating the birth of my first child. Interesting and exciting times for all! Of course my incredibly good, youthful looks, belie the fact that I’m well into my forties and therefore have completely failed to conform to what many pundits like to think is the motorcycling norm. I should, they say, be about to have a crisis and rediscover motorcycling, rush out and buy a bike much bigger than I can handle and then promptly die a gruesome death at the hands of my incompetent ego. 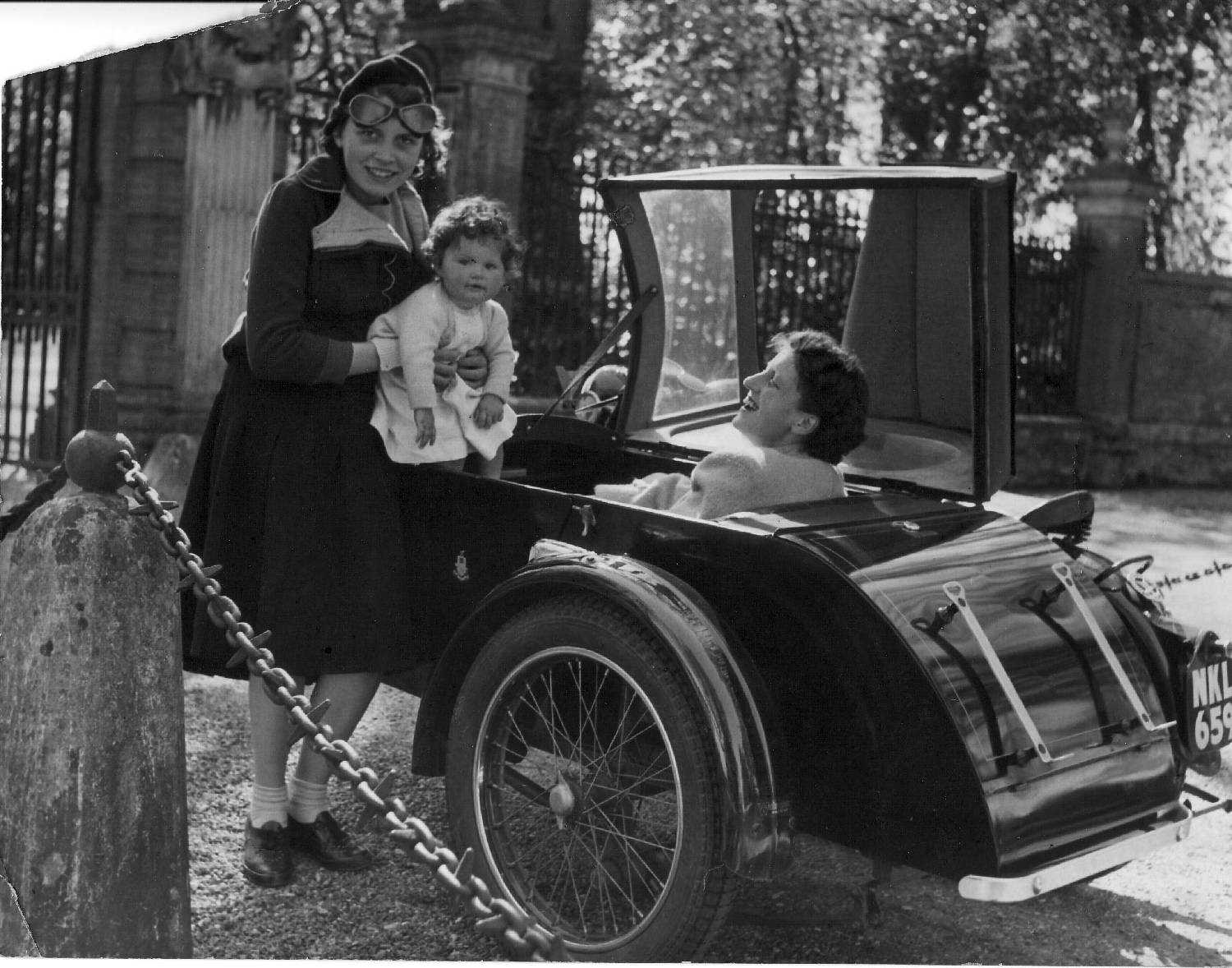 But for me, the birth of my First generates a host of different dilemmas. For a start I am of course thinking about whether to bolt a sidecar on to an existing bike, or just use the opportunity to mask all of my anxiety with the purchase of a complete outfit. Clearly I’m not alone in my 3-wheeled thoughts, as the country’s oldest surviving sidecar maker Watsonian-Squire, have just announced from their leafy Cotswold headquarters, that they are experiencing renewed interest and sales in their products.

My thought process is a jumbled one though, as the pros and cons do cerebral battle. As a courier for over a decade, I wince at the thought of being stuck in traffic, but as a realist I acknowledge that I’ll probably be at the head of the queue more often than not, especially if I acknowledge and embrace my partner’s belief that our chariot has to look ‘kinda cute and retro’. That’d be an Enfield combo then. Damn you Harry Potter.

Then there’s the issue of safety. There’s bound to be, as I’m about to be a dad and everyone says this’ll happen. Apparently I shall be wracked with feelings of protectionist guilt and perhaps even my unshakeable conviction in my own immortality will be tested. So therefore a sidecar makes perfect sense. After I’ve mastered the completely bonkers dynamics of riding one, they are, according to the stats, one of the safest forms of motorised personal transport per mile travelled.

There are no doubt myriad reasons for this, from the already mentioned lack of velocity, to the mindset of those who use an outfit – like dads of new-borns who are crapping themselves with the responsibility of it all, but determined not to use a car. But then there’s the old favourite, the scientifically proven fact that other road users cause more of our accidents because they don’t bother looking out for us. Well they certainly notice sidecar outfits, whether it’s because of the novelty, the extra frontal area, or their smug moral disgust at seeing the terrible irresponsibility of a family perched upon such a contraption. If that is, they have time to pass such judgement without interrupting their phone call, spilling their coffee or telling the kids to sit down in the back because they haven’t bothered to strap them in. 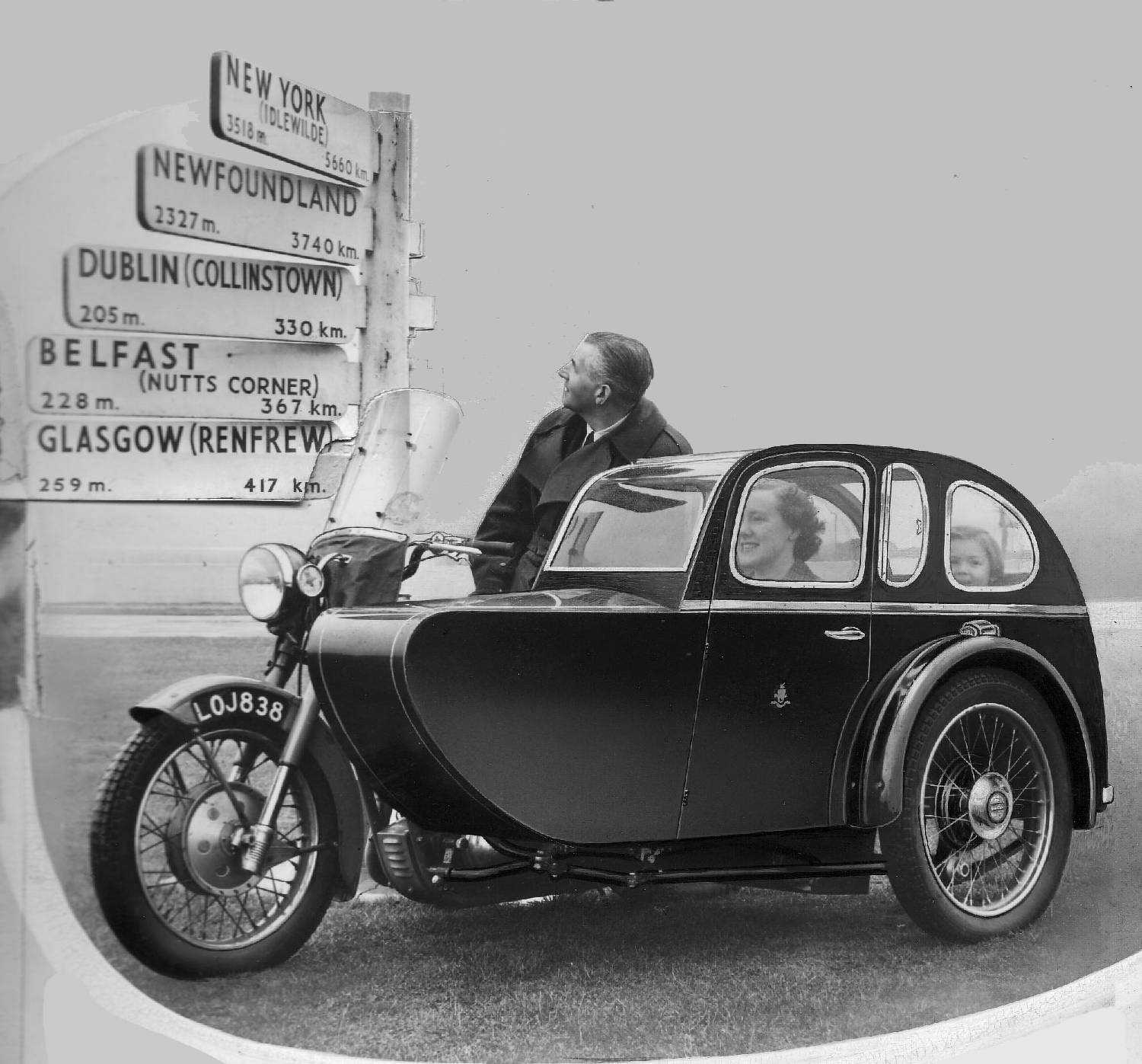 Whatever the reason to cause it, we know that when other motorists have reason to look out for motorcyclists in all their guises, accident rates fall. Studies like that of Clarke et al in Nottingham Trent University clearly show the link between observational levels and mode of transport used, with riders being the most observant and those related to, or friends with a rider, being the next efficient. The least observant road users are those who don’t know anyone who rides a bike.

It follows therefore, that having more riders will lead to more friends and relatives of riders and therefore greater observation and fewer accidents. Even those who don’t know anyone with a bike, will get used to seeing more bikes and therefore start looking for them. The Dept of the Environment Northern Ireland claim that 3% of all the traffic in the province is powered 2-wheeler and it accounts for 14% of casualties. Compare that to mainland GB where it’s 1% of traffic but 20% of casualties and this idea certainly seems to stand up.

Thankfully, the evidence that having more riders on the road network can actually reduce casualties, is at last being embraced by leading figures from the motorcycle industry and the police. At a conference held in the Dept for Transport building in London on November 11th this very thought process was debated. The event was even wittily entitled ‘More motorcycles could reduce casualties?’ lest anyone was unsure why they were there. The keynote speaker was Robert Goodwill, conservative MP and Under Secretary of State for Transport, so it appears the Government may even be prepared to engage too, after years of trying to do everything they could to blame riders for their own demise.

Various scientific studies were presented during the conference, demonstrating for example, that the Netherlands has 3 times the number of bikers per population, yet they are 5 times safer than British riders. Even Greece where as I witnessed last month, hardly anyone wears a helmet, has a proportionate fatality rate barely a third of ours in the UK, but a whopping 33% of all traffic is by powered 2-wheeler.

The OECD (the Organisation for Economic Co-operation and Development) find the same basic results and have recommended increasing bike traffic to reduce casualties since 2008. The International Traffic Safety Data and Analysis Group – which sounds like a great Christmas party – argue that there is a significant decrease in casualties once bikes account for 10% of the traffic. Clearly volume breeds relative safety, as the conference said. Then there are the benefits of more motorcyclists reducing congestion, wear and tear on the roads and improving the economy generally.

So this is a plea, on behalf of all of us, for all of us: encourage everyone you know to ride in the New Year, there’s a bike to suit everyone. You know it makes sense. I’ll do my best for biking, as I always have, but I don’t think I’ll be able to keep physically producing new, infantile riders. Unless I get a trailer too.

Happy Christmas. A star is born.