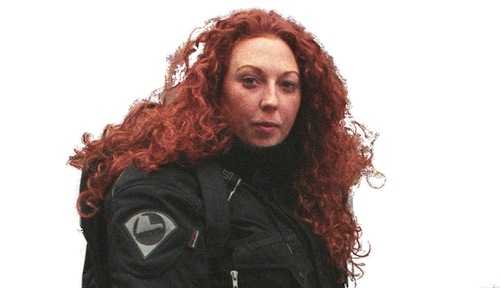 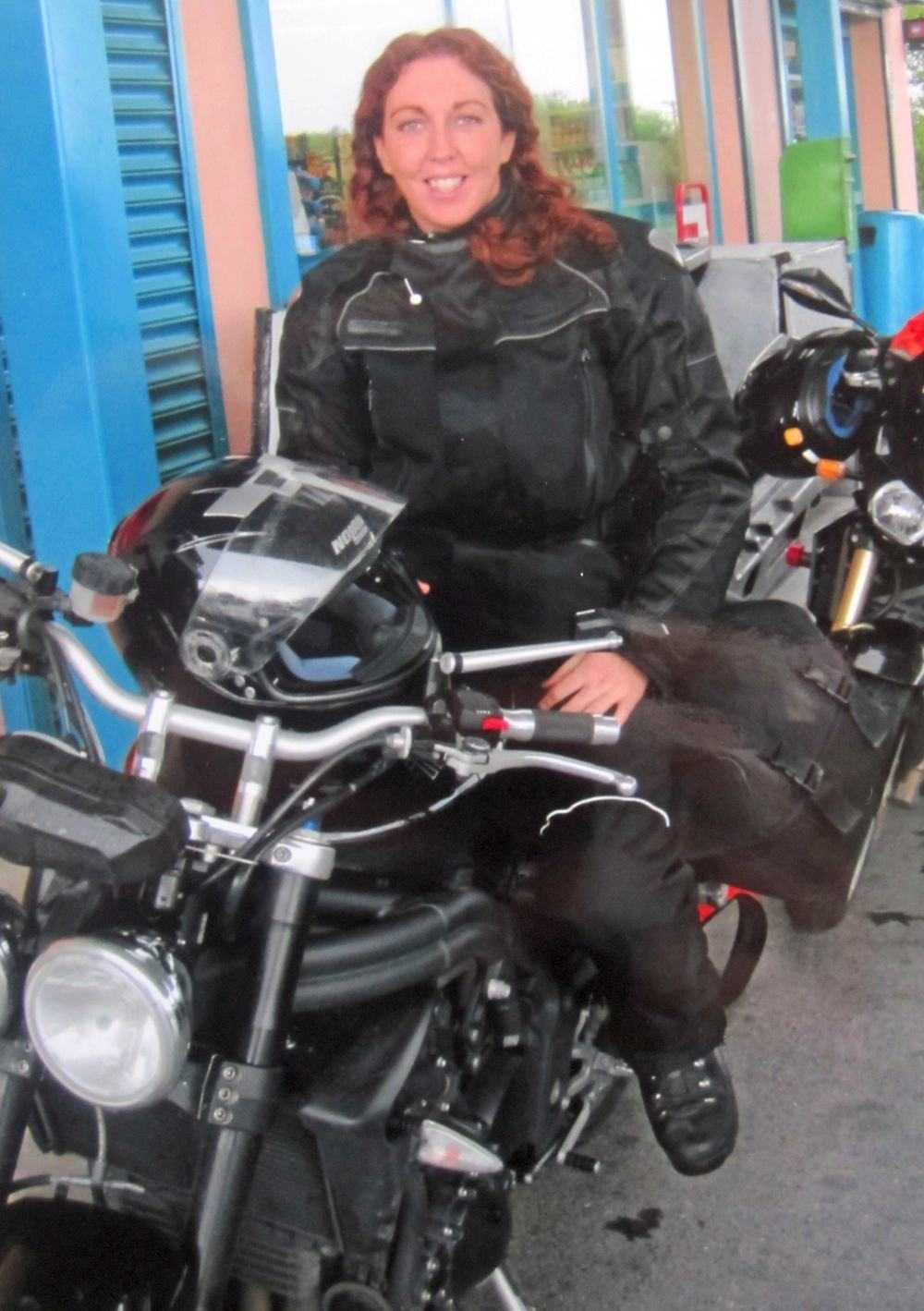 Well the first time I rode a motorcycle was on the sand dunes in Tramore, Co. Waterford. I spent most of the time driving into them!! At least it was a soft landing! A very nice Welsh man taught me how to ride my TS 185. I bought two of them and made one great bike out of them. I ratted it first then added blue Renthals, the exhaust system was made by a good friend using a piece of a milking machine! A unique bike.

My maiden voyage was to Inistioge, Co. Kilkenny. Circle of friends the movie was filmed there. It is a very mystical place. I was the tender age of 17! Thats where the bike bug bit me!

I would like a spin on an MV Agusta. I don’t know if I would like to own one. I always wanted a Triple so I am happy.

In July ‘07 I was on my way home from a rally in Co. Laois on a Fazer 600 when a log came flying off a low trailer and hit me in the face. I lost control of the bike and went out over the handle bars. My hand got caught between the nose fairing and the left hand handlebar and I broke everything in the hand and wrist. When I eventually landed in the farmer’s field I ran back to my bike and asked a passing car driver would he knock it into neutral and I would be on my way! Next thing I know I woke up in hospital!

There have been too many but if I had to choose one then it would have to be my spin to Donegal in August this year. It was the perfect riding conditions. The sun was shining, blue skies, full tank and it was Friday! I crossed seven counties and clocked 525 miles round trip and took longest distance female trophy at the Illeagles MCC rally. The scenery in Donegal is amazing.

It has to be Back in Black by AC/DC.

The people you meet and the feeling when I mount my triple for a spin. I still get butterflies!

A national training programme that all learner motorcyclists would be required to complete and pass before they take their bike on the open road. There isn’t anything like this in Ireland. There are programmes but they are not compulsory.

As a strong, fair, open minded biker chick who has an insatiable appetite for life…