Scroll to Top
Categorized as
6434
Related

Do Not Adjust Your Set 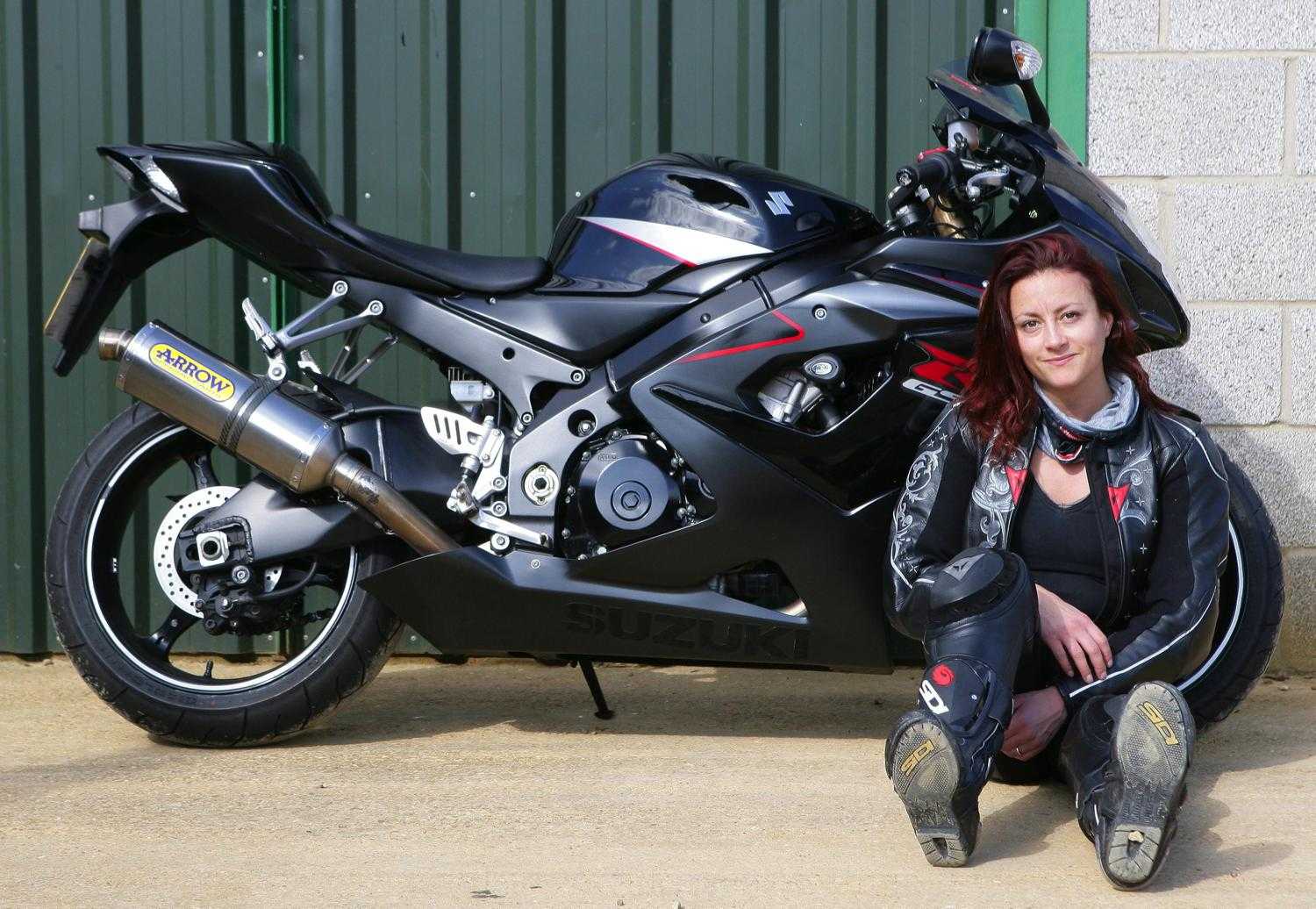 Leave a Reply to Geoff