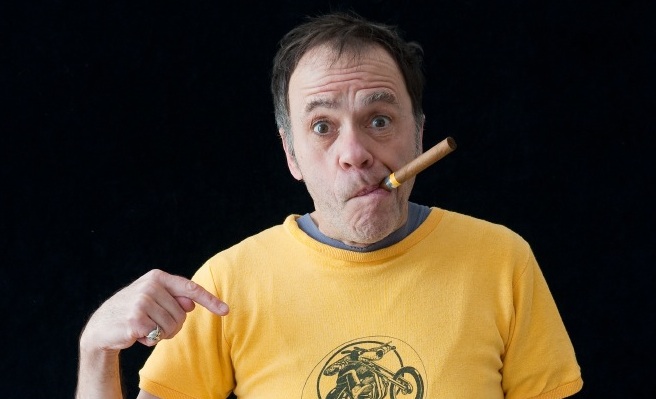 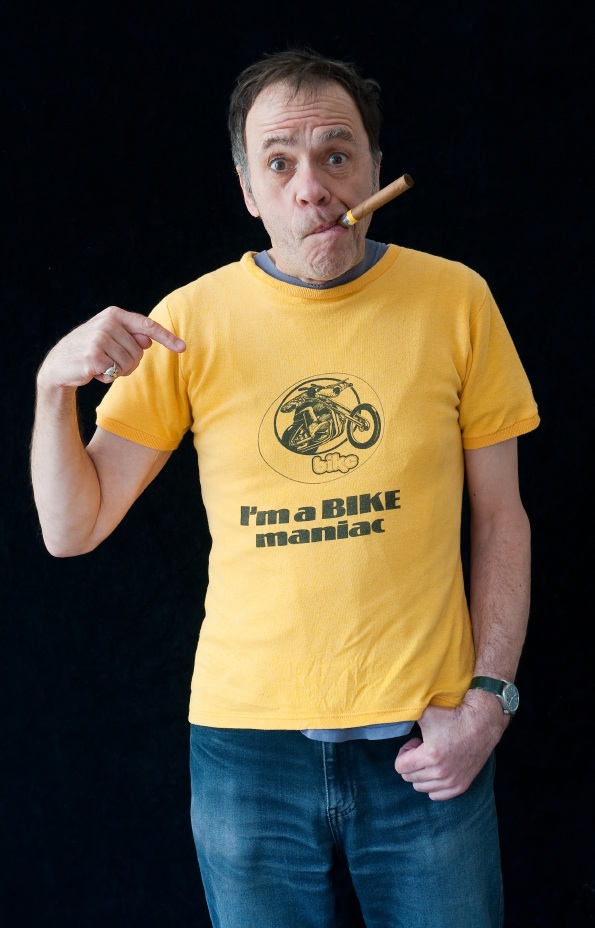 Rigid frame BSA Bantam, considering that I learned to ride it around a Northumbrian slag-heap, it was rather unwisely hand-painted white.

Another Laverda Jota, preferably with a 120 crank. Never should’ve sold mine… but we all say that, don’t we?

Riding a Yamaha XS-2 back to London on the tail-end of an acid-trip during the glorious summer of ’76. It ended in blood and tears, obviously.

A Honda CB750FB from Los Angeles to Laguna Seca raceway via the desert backroads with colleagues from Motorcyclist magazine and girlfriends aboard a GS850 and RD400 respectively. Pure joy.

Erm, a Laverda Jota exhaust system. You don’t need music on a ‘bike.

Riding as close to the limit as you dare and circumstances permit. Sadly, due to getting ancient and the crush of idiot car drivers insulated from reality by sat-nav, smartphones and Red Bull, that’s more and more difficult these days.

Not being able to ride anywhere near the limit any more, the price of modern bikes (which most people can’t ride close to the limit anyway), insurance (which deters new blood) and tyres (ludicrous).

Real industry incentives to get newcomers buying bikes: the Get On campaign has clearly failed