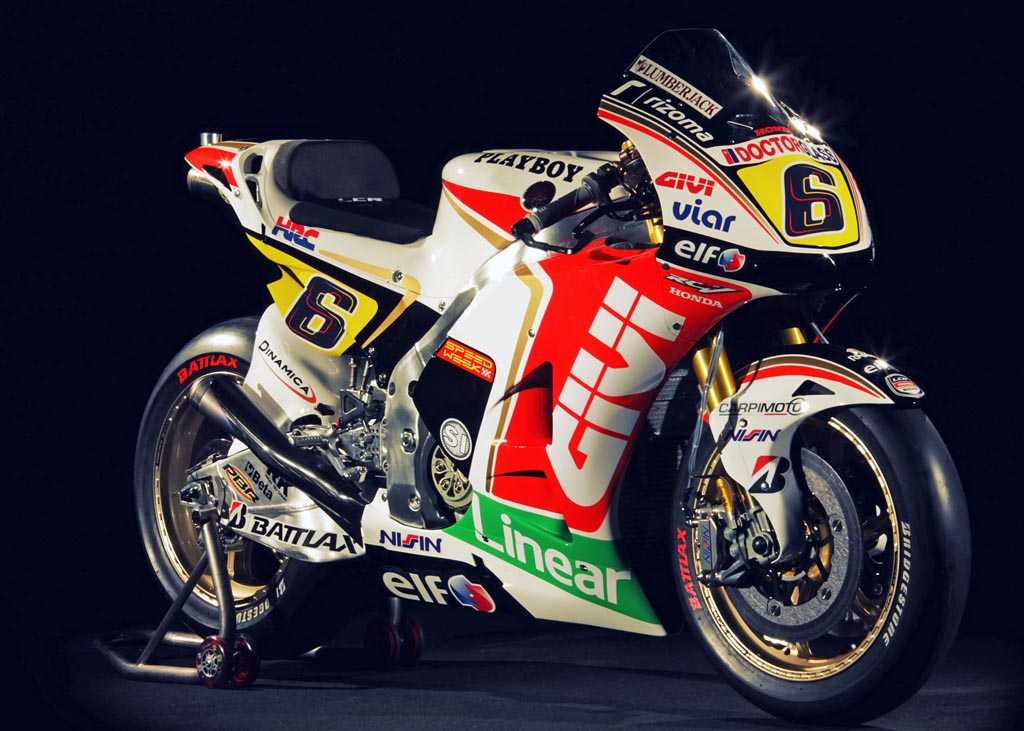 Why does everybody involved have to mention the sponsor EVERY time they mention the bike when they have their names splattered across everywhere? It discourages me from watching.

Once upon a time it was Murray Walker talking his shite but he didn’t go on about the Robertson’s Jam Samsung Ducati or the Ever Ready Battery Counter at Tesco’s Surbiton Suzuki. It was Barry Sheene on the Suzuki or Ron Haslam on – his arse. We know events need sponsorship and the riders, crews and spectators are very grateful for it but their names are splattered all over the bikes, the leathers, the hoardings – we don’t need it reciting in full every time the bike is mentioned. It does become very tedious. 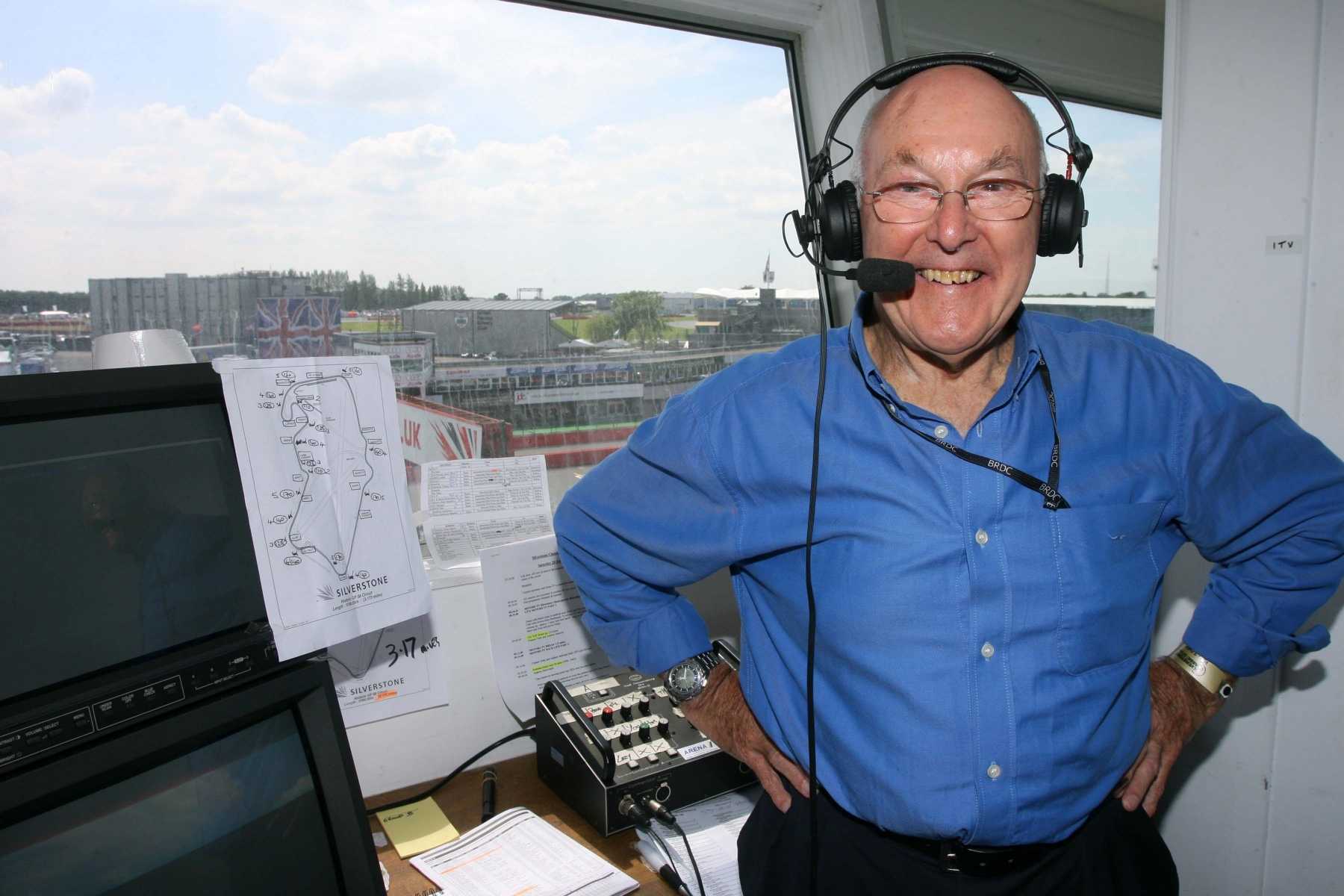 There was Suzy Perry wandering about interviewing a few riders and that was perfectly acceptable and very watchable. Now you have some bloke you never heard of shoving a mic into the face of a bloke who’s more concerned about getting the tyres right and bumping into people whose function is considerably more important than his. And all you get is “well, obviously I’m gonna go out and try and win but we’ll have to see what happens” etc… I think we may have guessed that already. 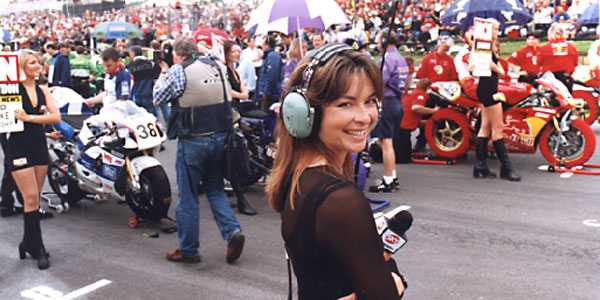 One hour show – twenty minutes of racing. Commentators who have no grasp of the English language.

It would be nice to see a rider looking the worse for wear after a night on the piss before the race and winning with a broken arm after falling down a cliff at three am trying to retrieve a paddock jacket from the beach. Believe me, it HAS happened at the TT.

Commentary is actually two blokes in the pub.

We don’t want to know all that shit – we want to see the racing. If you want to tell us about sponsors, rider’s life story, shoe size and sexual orientation you can slip it in during the race.