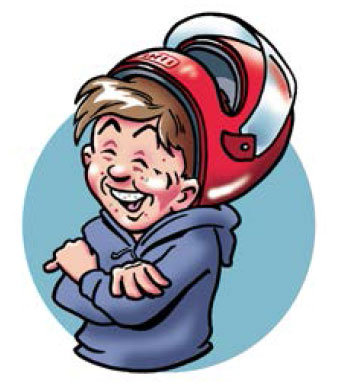 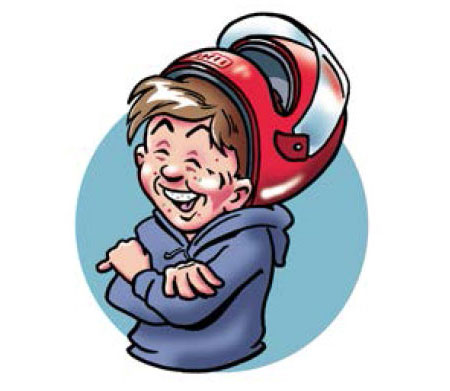 Someone asked me a very poignant question this week, it stuck with me like knee skin to a kerb. “Do you think your interactions with other people have a positive impact on them and you?”

By which he really meant; do I have a positive effect on you? When I first met him I would’ve said NO, outright. Wouldn’t piss on you if you were on fire, that kind of bloke, but over time he has warmed up and now our friendship maintains a steady tick-over (wish my bike would) and I answered that yes, you do have a positive impact on me. He’s helped me out, taught me a few engineering tricks, lightened my day in gloomy moments and also, put a fair bit of business my way.

With all this lovey dovey crap flying around it took me the best part of a day to get to the bones of the concept. I was busily thinking about how other people affect my life. Do they make it easier, happier? Do they enrich or improve my precious time on this earth? I somewhat juvenilely sorted most people I have an acquaintance with into a black and white list, yes or no. Those who are worth it and those I could do without. Those I would piss on and those I would sit back and watch burn.

All this deep thinking and sussing out of peoples’ characters and I had missed the glaringly obvious, the only thing that really matters. The only thing I can realistically change. Something that if we all thought about it more often, would make the world a much better place. Do MY actions have a positive effect on those around me?

I like to think of myself as a nice guy, I wouldn’t really walk away from anyone on fire. I help old ladies across the street and I always stop and offer a push to someone broken down in the middle of the road (how can other people just drive past hooting??) but sometimes, on a bad day, or even a good day, I have been known to make a rash decision on the words I use or the message I portray with my body language. Hung over on the bus, stay the fuck away. Spill my drink at the bar, ya’ best buy it again! I was happy that yes, in the main, my actions do have positive effects on people, the little glitches far outnumbered by the good deeds. Once on the bike however, that all goes out the window!

I have previously ridden dangerously close to the back right hand corner of a car, with the sole aim of shocking the driver when they do put the phone down and USE THEIR MIRRORS! Now this has a negative effect on everyone concerned, driver hates bikers, bikers hate learners and everyone else thinks boys with L-plates AND sliders are total dicks!

I have also (I must’ve missed my first communion but I’m definitely coming over all Catholic) been known to hit the brakes, hard, just to give someone the heads up that at some point I may wish to use my slowing devices, and that their current proximity to my number plate is stupid. This has a hugely negative impact on people around me, although shock is great for the health, this could very easily cause a horrible collision further back.

On the ride home that night I started rethinking my riding. Trying, and I mean really trying, to make sure every last movement, every turn, every acceleration, every position on the road, was not based upon making my journey shorter or more fun, but that they were based on improving the circumstance of all other road users. Were my previous actions having a negative effect? Maybe, but from here on in, ALL my actions will have a positive effect on those around me.

Until next time, shalom.