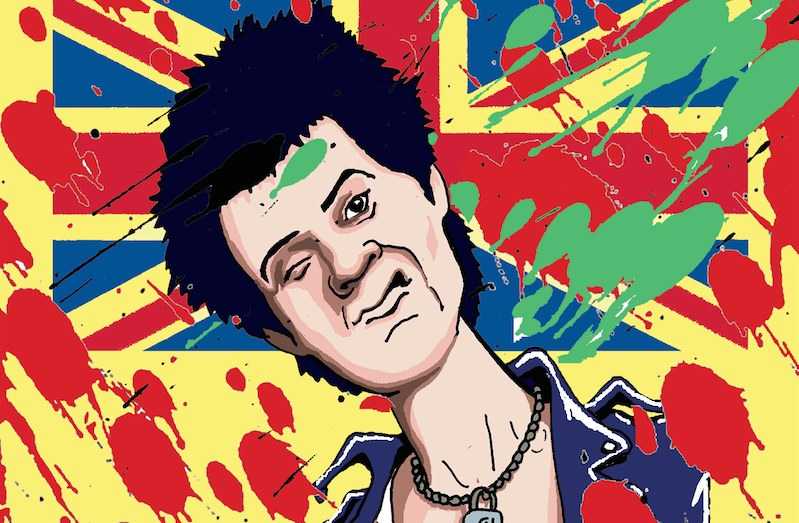 To kickstart this little article, I ought to declare that as a non-biker of forty years standing, my knowledge of motorcycles is non-existent. I know nothing about bikes whatsoever, absolutely diddlysquat. 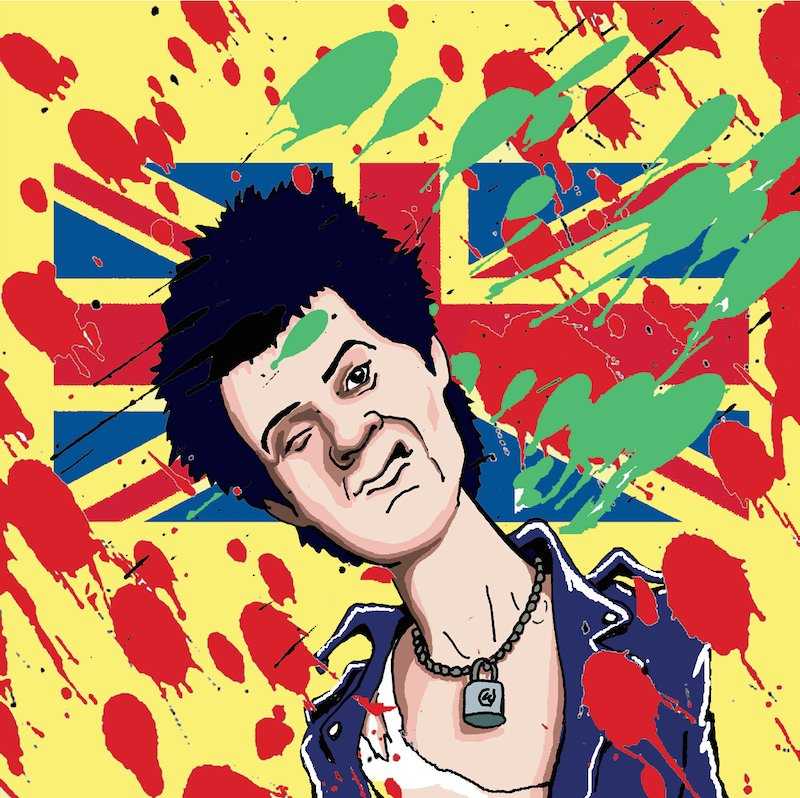 Yet, in common with a lot of my ilk, I still possess an emotional attachment, albeit by proxy, to motorbikes and more importantly for this piece their resulting/associated imagery. This affinity can be easily explained by the simple fact that the biker, in various guises, is such an iconic figure in our popular culture, and was especially so to me in my formative years, a time when I assumed I would be a biker one day.

Being born way back in the mid-sixties and thus doing a lot of my growing up in the seventies, I suppose I experienced many of the obvious, and classic biker images: hearing the Shangri-Las singing about the “Leader of the Pack” on the radio, a song which implanted the idea of the biker as a rebel in my young mind; watching films that featured a wall of death, where the rider always seemed to be portrayed as an outsider; then there was Steve McQueen the epitome of machismo, the man who I wished was my dad (how many people would claim to be unfamiliar with his exploits at the end of “The Great Escape”?). Three quite different scenarios, but each with a huge appeal to my psyche and each linked by strong characters astride two wheels. 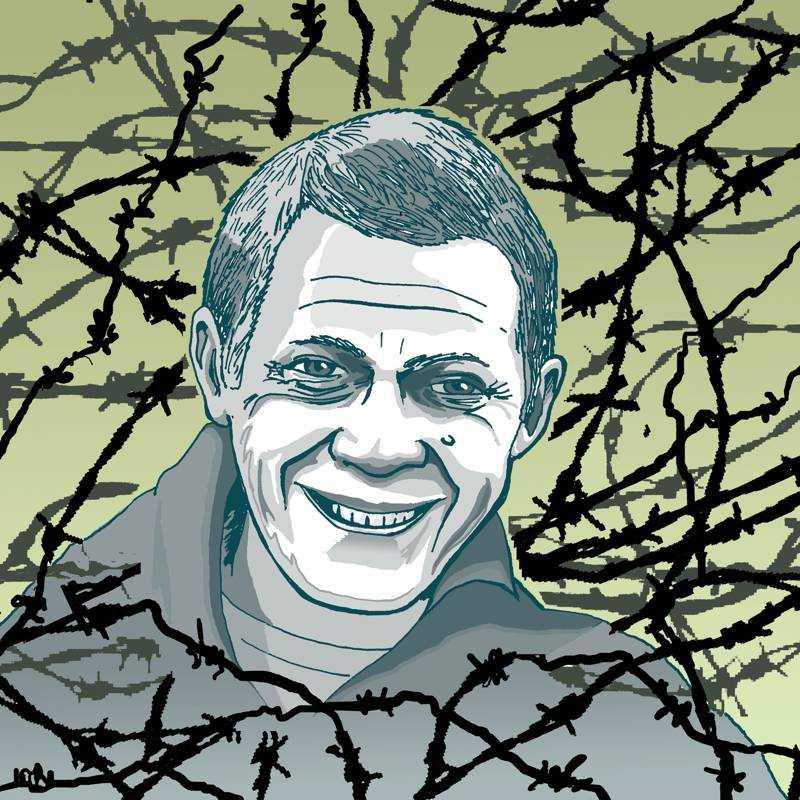 Aside from these somewhat romanticised images, there seemed to be a fair amount of coverage on the TV of speedway and sidecar racing, both of which always had me enthralled; partly because they appeared slightly different to the norm and partly because they looked like bloody good fun to do. The Manx TT was arguably more iconic back then, motorsport in general was far more dangerous in those days and thus, far more glamorous. And talking of glamour, two words: Barry Sheene! What red-blooded boy of my generation didn’t want to be like the late great himself? Less attractive to my sensibilities, but still of much interest to the aspiring alpha male within, were the headline grabbing stunts from across the pond of Evel Knievel.

Going into my teenage years, the belligerent personality that was Speed in Citizen Smith somehow registered with the mixed-up, mean and moody hormones puberty had not long since thrust upon me. Ok, he was a comedy character, but then teenagers are funny creatures. This then combined itself with all the aforementioned rebel, outsider and macho imagery, which was reinforced by a certain Sid Vicious being promoted into the Sex Pistols’ line-up, resplendent in his biker boots and jacket… Ahh, the black leather motorcycle jacket, a massively important icon in the history of rock ‘n’ roll and teenage rebellion. You may not know that it was originally intended that the character of Fonzie in Happy Days would wear a black leather motorbike jacket, but in the end the powers that be insisted he wear a brown one instead (ugh!) due to the former garment’s less than savoury connotations. 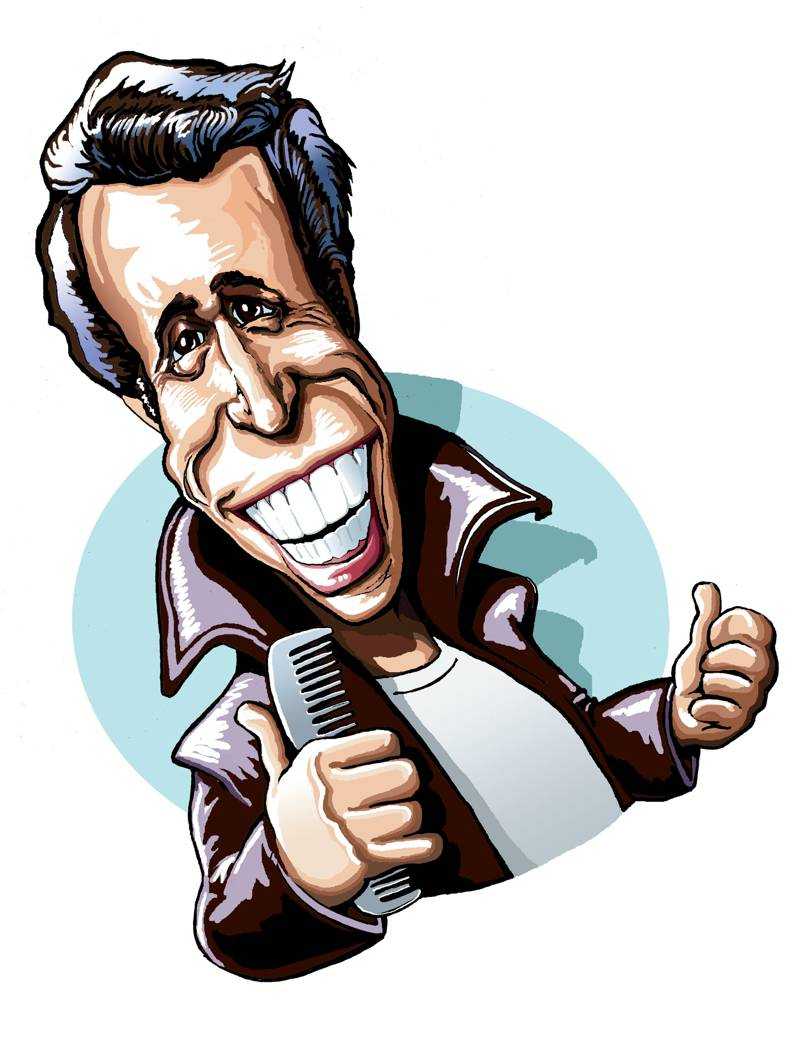 At the close of the seventies, the general view of bikers, brought to the fore with the release of the film Quadrophenia and its beachfront battles between mods and rockers in the early to mid-sixties, was still one of them being greasy, long-haired troublemakers; or, to put it another way, they didn’t wear suits and they didn’t conform, which sounded good to me.

I didn’t get to see the two great biker movies – The Wild One and Easy Rider – until my later teens. The latter held no appeal as it was too trippy for my tastes, but the former, with the immortal line: “What are you rebelling against Johnny?” and the response, ”What you got?” was pure class (although Brando looked a right plum in that cap).

By the end of my teens, the official start of adulthood, things came to a head, namely the practicalities of finance and the impracticalities of bad habits. Being permanently boracic due to certain lifestyle choices meant that I could never afford to become a biker, while being permanently off my head meant that it was probably just as well, because I’d almost certainly have ended up killing myself way too early on.

In case any readers are in any doubt, I should point out that I do realise bikes aren’t all about machismo and rebellion. Let’s not forget that biker chic is very popular in the gay community (a big shout out to all the Village People and 80’s era George Michael) and Marianne Faithful was “The Girl On A Motorcycle” back in 1968, whilst C.H.P.s the American TV series about two very clean cut motorcycle cops, was very popular amongst some of my schoolmates in the seventies.

This has been a my own little personal journey; obviously everyone’s different, different perceptions, different experiences etc, but one way or another biking can affect everyone, even us non-riders. My own influences may have been image based, but that iconography wouldn’t exist without the machines themselves.

So it just leaves me to say on behalf of green-eyed non-bikers everywhere to those who ride: we salute you!

Further reading at Culture With an Eagle on the Back

4 thoughts on “Thanks for the Imagery”